It’s looking good for meetings in 2023, at least according to the latest (December 2022) poll conducted by Northstar Meetings Group and Cvent. Overall, the semi-monthly survey, which included more than 400 meeting planners nationwide, found that optimism for the coming year is increasing as more in-person events are expected. COVID concerns are ticking downward and budgets are expected to at least match or exceed cost increases. In fact, 41 percent of those surveyed mentioned that they are booking new events for the upcoming months, and 67 percent expect to produce more meetings (up from 59 percent in the previous poll in September/October 2022).

Hybrid and Zoom Meetings?
Another positive note is that the hybrid/virtual meetings trend seems to have peaked, with 47 percent saying they will produce none in 2023, while 39 percent say it will only represent about 50 percent or fewer of their events. Just 3 percent say they will only host hybrid or online meetings.

Hotel Staffing
The question about concern over the lack of hotel staffing had been on the rise since January 2022, but ticked down slightly for the first time in the December poll.

Inflation and Spending
It seems that most planners have made peace with the skyrocketing costs of everything, and while they cite cost-cutting as an important concern, most planners (61 percent) indicate that they are increasing or matching their budgets in 2023.

Results from the full poll are available for download here.

If you are a meeting planner or work with one who would be interested in participating, Northstar and Cvent are collecting data for its next survey now.

Air traffic was snarled on the evening of January 10 when the Notice to Air Missions (NOTAM) system failed, preventing important real-time messages and updates from reaching flights. By the next day, the Federal Air Administration (FAA) halted all air traffic until the crashed system could be restored—which ultimately ended up delaying or canceling more than 10,000 flights in the process. The issue was blamed on a data file that was allegedly damaged by personnel who failed to follow procedures, according to a release from the FAA, despite the system’s redundancies designed to prevent such occurrences. Outlets like The Washington Post have independently confirmed that the corrupted data was the likely cause, allaying initial fears that it could have been sabotage or terrorism related. The Post also reported that the outage impacted military flights.

While the catastrophe is rare incident—the last time the US cleared the air space was during 9/11, an intentional action driven by the terrorist attacks—many in the travel industry are calling for more funding for the agency to ensure that its equipment, reported to be up to 30 years old, is adequate. 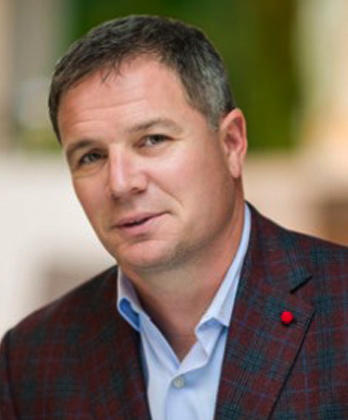 “Today’s FAA catastrophic system failure is a clear sign that America’s transportation network desperately needs significant upgrades. Americans deserve an end-to-end travel experience that is seamless and secure. And our nation’s economy depends on a best-in-class air travel system. We call on federal policymakers to modernize our vital air travel infrastructure to ensure our systems are able to meet demand safely and efficiently,” said US Travel Association President & CEO Geoff Freeman on the day of the outage.

Delta CEO Ed Bastian was a bit more pointed in his criticism during an interview with CNBC—but of Washington rather than the FAA: “It was a difficult day on [January 11] for our customers as well or our own employees. And candidly, it’s unacceptable. … I lay this on the fact that we are not giving [the FAA] the resources, the funding, the staffing, the tools, the technology they need. Hopefully this will be the call to our political leaders in Washington that we need to do better.”

Others, including American Airlines CEO Rob Isom, echoed Bastian’s sentiments by calling on the federal government to do more to shore up the technology that keeps air travel safe.

While the grounding of jets was a headache for many, the motorcoach industry was one of the winners in helping get passengers to their destinations. The American Bus Association (ABA) was quick to release a PSA for stranded travelers: “As the major airlines expect further delays after more than 7,000 flights in and out of the US were delayed and more than 800 were canceled as of [January 11], we remind the traveling public that travel by motorcoach is a safe and reliable alternative to get you where you need to be.”

Bus manufacturer TEMSA has announced its newest financial arm for purchasing motorcoaches, TEMSA Financial Services, which is a collaboration between the company and Auxilior Capital Partners, a North American finance company. The announcement was made right before the UMA EXPO, where the company is exhibiting. 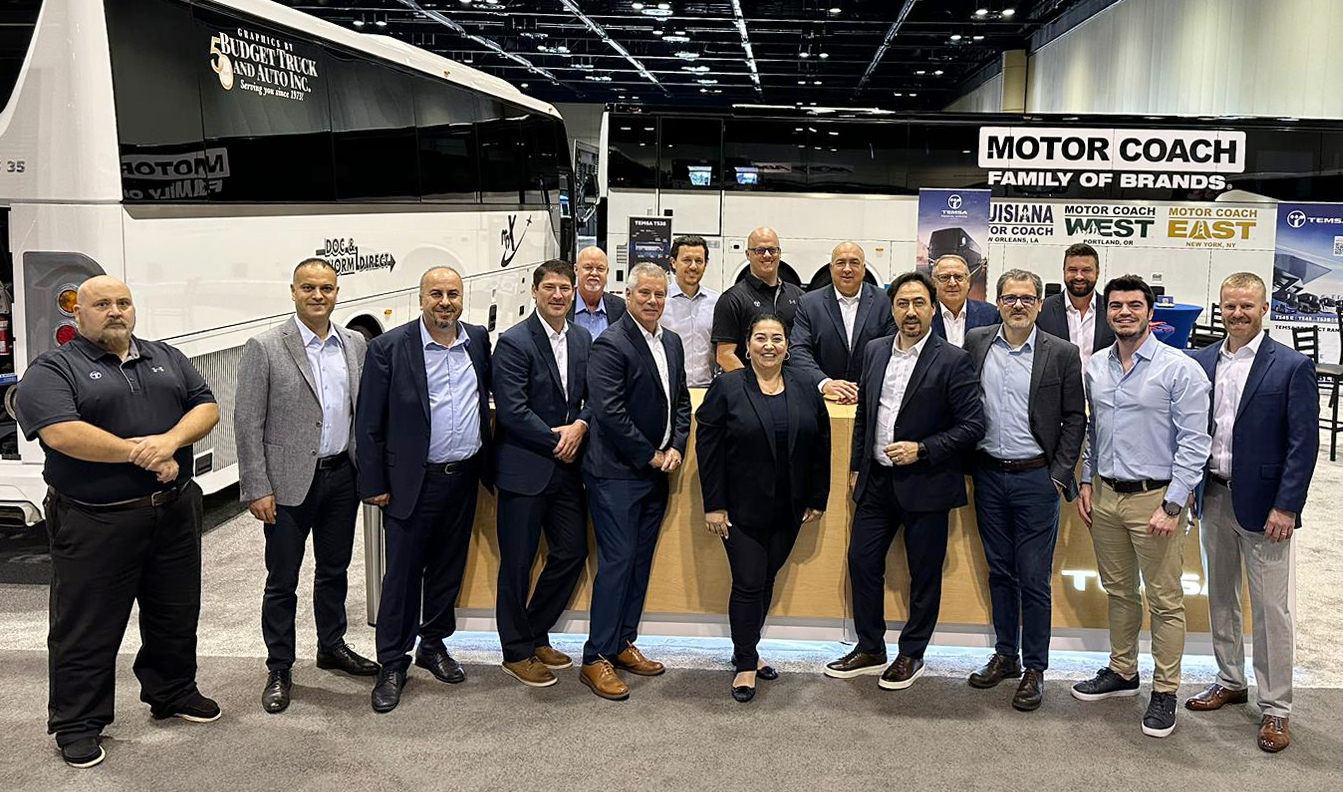 “A branded finance offering is part of the total solution TEMSA North America now offers its clients and aligns with our goal to be among the world's most customer-centered businesses,” says TEMSA Managing Director Fatih Kozan. “We chose the Auxilior team because of their long and successful history in rolling out finance programs and enabling sales and market share growth for their partners. In addition, our value of innovation is aligned, so we knew that providing our clients with a seamless finance experience enabled by world-class technologies and focus on service was guaranteed.”

Auxilior Chief Risk Officer and TEMSA Financial Services Executive Leader Don Campbell says, “We’re so pleased to partner with TEMSA. Our organizations have synergies and common corporate cultures and beliefs, which will result in the best financial solutions being offered to TEMSA’s clients.”

TEMSA Financial Services enables clients to be approved for up to $350,000 with application only. According to the press release, TEMSA Financial Services’ finance executives, who are also aligned with TEMSA’s regional sales managers, are experienced deal engineers who understand how to structure transactions to help clients get more of what they need—whether it’s additional motorcoaches for their existing fleet or more fully featured TEMSA models.

“Our organizations are connected at every level from executive sponsorship through the sales and closing processes. This connection ensures maximum focus and attention on TEMSA’s clients, and I believe that together, we’re offering a best-in-class product with the added feature of affordability,” says TEMSA Financial Services VP of Sales Ronnie DeMarco.

With this announcement and its lineup of vehicles, TEMSA expects its North American sales to double as it continue its mission to be the human-centered technology company providing smart and sustainable mobility solutions to the world.