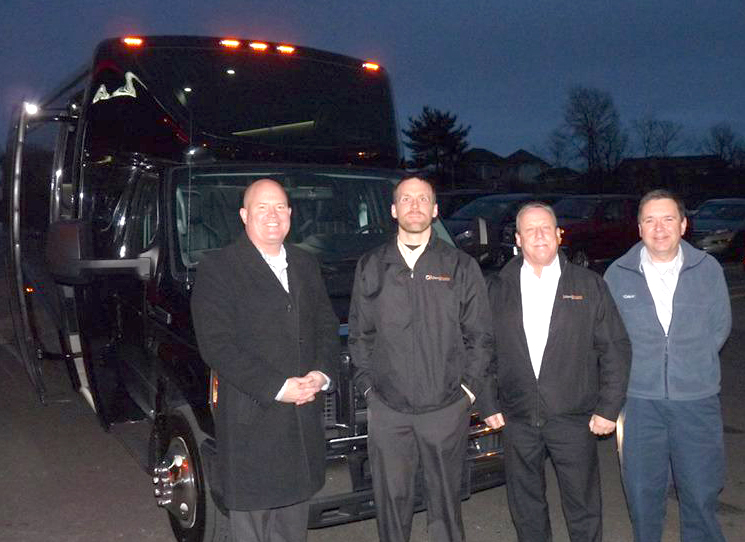 L to R: Troy Snyder from Berkshire Coach, Mike Curtin and Kevin King from Don Brown Bus Sales, and chauffeur with a Berkshire 28-passenger coach Saugus, Mass. — The Kowloon restaurant was once again host to the New England Livery Association (NELA) general membership meeting on February 28. More than 70 members, vendors, and guests were in attendance for the evening event.

Meeting sponsor Don Brown Bus Sales was on hand at Kowloon with a 28-foot Berkshire coach. Dealer representatives Mike Curtin and Kevin King were joined by Berkshire’s Troy Snyder to demo the vehicle.

After a cocktail hour sponsored by Royale in Haverhill, Mass., the meeting was turned over to Emily Nelson and Andrew Eisenberger, two attorneys from the labor and employment firm of Constangy, Brooks, Smith & Prophete. Their presentation dealt with the recent marijuana legalization in Massachusetts, and how it may affect the chauffeured ground transportation industry. In addition to discussing pot’s potential impact on employer/employee relationship, the councilors also provided legal perspectives on clients who want to smoke in a vehicle. 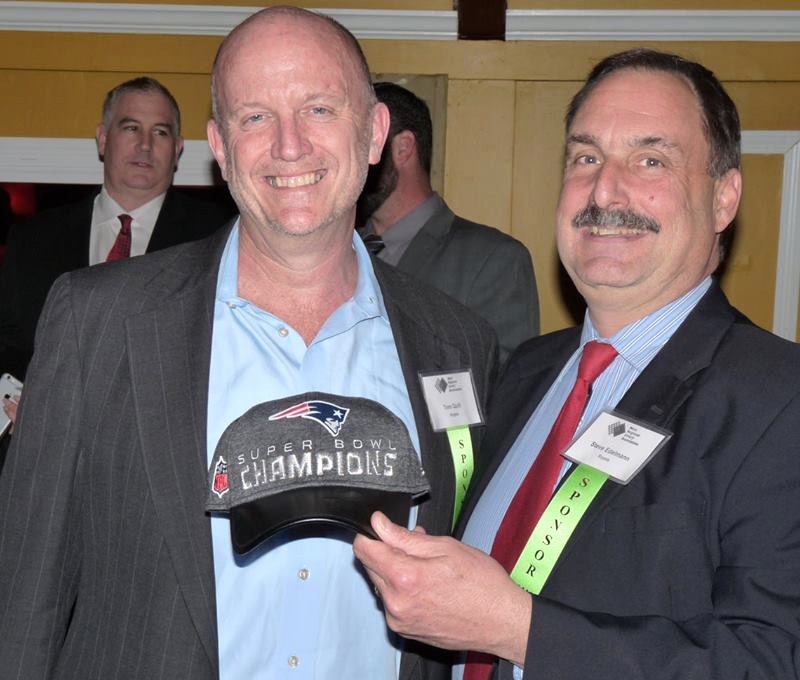 Tom Quill (left) and Steve Edelmann from Royale Next, NELA Executive Director Rick Szilagyi of Lexian Management gave a brief update on some upcoming events, including impending legislation in Connecticut to establish regulations on the TNCs. Szilagyi and other NELA members testified in Hartford before the state Insurance and Real Estate Committee two days after the meeting. While word has trickled out that Governor Dannel Malloy is largely in favor of the TNCs, there were a number of representatives and senators on the panel who were sensitive to the safety and level-playing field issues that our industry is campaigning for. 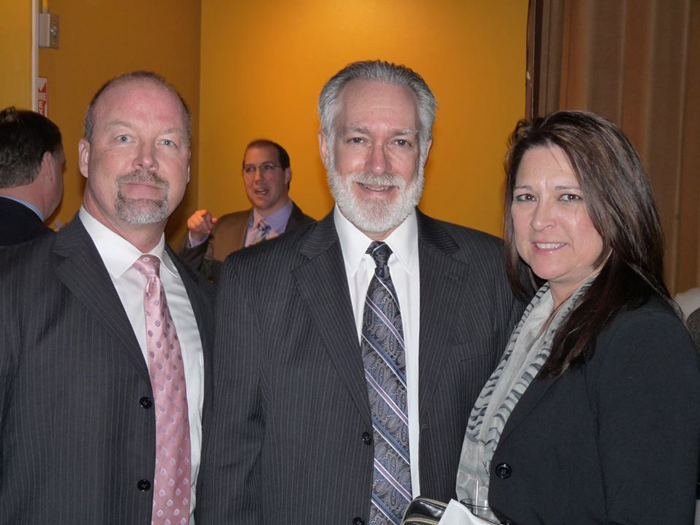 L to R: John Lane from Dav El/Boston Coach, NELA Executive Director Rick Szilagyi, and Laurie Cantwell from MV-1 The evening concluded with raffles sponsored by Convenient MD of New Hampshire, which provides medical transportation and services around the state. Steve Edelmann of Royale donated five high-quality Patriots championship hats that were given away, and the evening’s 50/50 cash prize was won by Jeff Brodsly of Chosen Payments, who donated the money back to the association.

Upcoming events for NELA include its annual Chauffeur Appreciation Day on June 8 and next general membership meeting June 13.