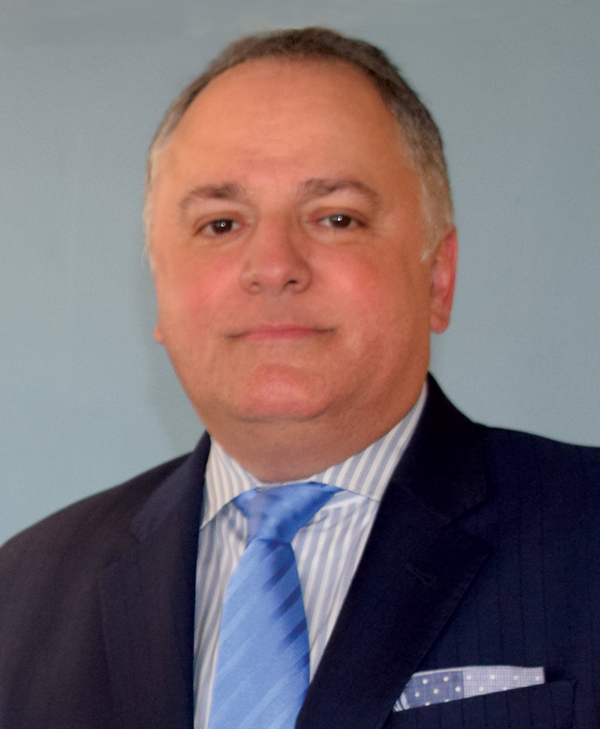 Scott Solombrino, Co-Founder of the NLA New York —A survey conducted online by Harris Poll and commissioned by the National Limousine Association (NLA) in March 2017 among 2,186 U.S. adults ages 18 and older reveals that 92 percent of consumers believe that TNC drivers should be subject to the same level of background checks as chauffeurs and taxi drivers before being allowed to transport passengers.

According to the survey, 79 percent of Americans also believe TNCs should have to operate under the same guidelines as taxis and limo companies. A majority of Americans—71 percent—believe car service drivers should be limited in the number of hours they can drive per week, and 69 percent feel that TNC drivers should be entitled to benefits from their company.

NLA President Gary Buffo "While the nation's economic health has improved greatly since the recession, a full recovery will not be possible until we take the proper steps to protect the rights of the American worker. As this survey clearly illustrates, the vast majority of consumers believe that ride-hailing service drivers are indeed employees, and are entitled to the benefits required by federal labor laws," said NLA Co-founder Scott Solombrino of Dav El/BostonCoach.

Reflecting the views of many Americans, NLA’s Ride Responsibly campaign has called for increased safety regulations specifically pertaining to TNC drivers. Additionally, Ride Responsibly has long called for fair labor standards for all ground transportation drivers, advocating for their proper classification as employees and not independent contractors.

"The NLA welcomes all innovation in the ground transportation field,” said NLA President Gary Buffo of Pure Luxury Transportation. “Technologies being used by TNCs have revolutionized our industry. As the results of this survey demonstrate, Americans agree that technology is not an excuse to ignore rules and regulations that are in place to protect the best interests of our country. It has become increasingly clear that TNCs' businesses models are based on circumvention, utilizing technology as an excuse for breaking the law."