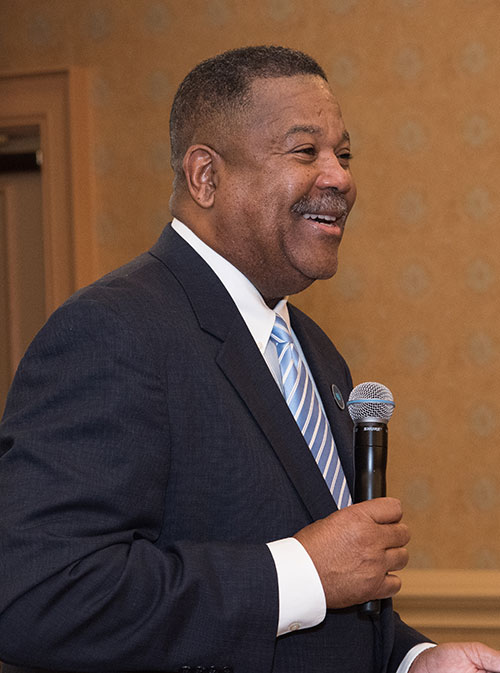 MLOA President Maurice Brewster of Mosaic Global Transportation Orlando — Even after the late-night suite party it hosted, the Minority Limousine Operators of America (MLOA) welcomed more than 80 attendees to its October 24 breakfast meeting—one of the most well-attended in-person meetings of the far-flung association to date.

MLOA President Maurice Brewster of Mosaic Global Transportation began the meeting by discussing the increased educational opportunities the association has been offering its members by the way of webinars and programs, as well as other benefits of membership and a summation of the MLOA’s past year in highlights. 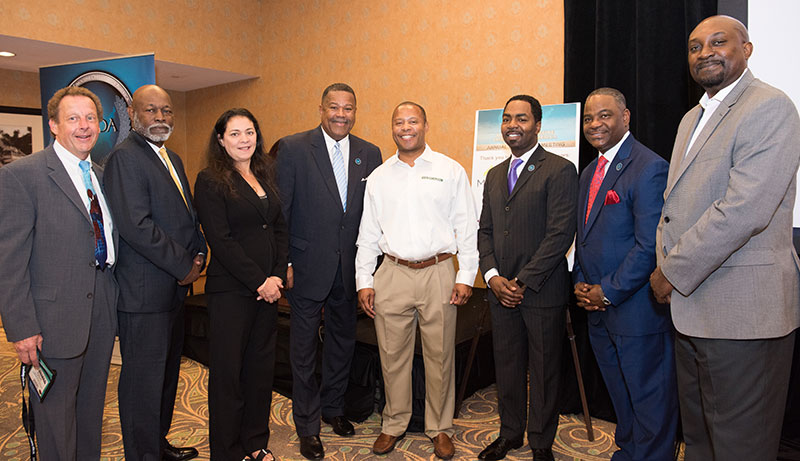 Selby, an accountant, gave those in attendance an interactive session on “the business of tax.” Along with discussing mergers and acquisitions, he dispelled the double-taxation myth as it relates to profits being taxed at both the corporation and individual levels. He also helped demystify heady topics like alternative tax triggers, as well as explained how to scale one’s business for pro-activity. 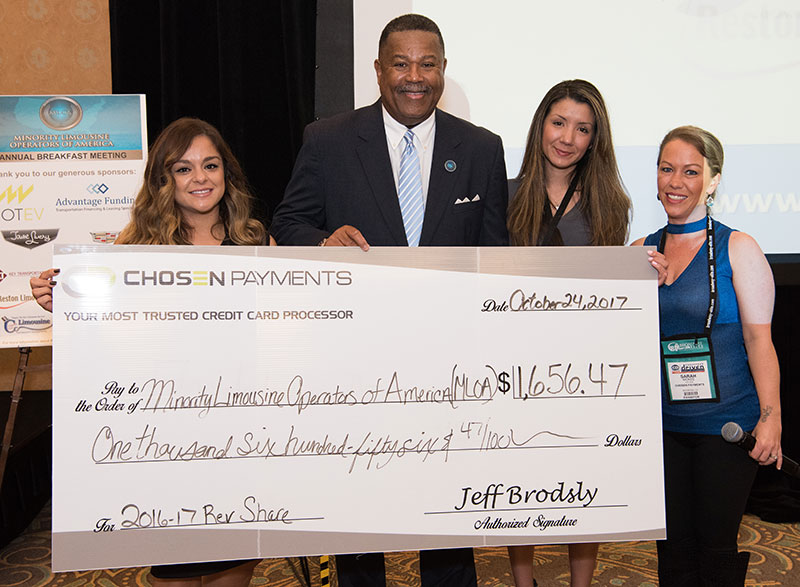 Members of Chosen Payments presented Brewster with the MLOA’s rebate check MLOA 1st Vice President Darrell Anderson of A-National Limousine was credited for introducing Holmes to the association—and sidestepping an offer for his company to handle a global contract for Delta by opening it up to all MLOA members in good standing instead.

Holmes discussed that business opportunity, as well as how to make the most of corporate philosophies for companies aiming “to make their suppliers and employees as diverse as their customers.” He also examined the mechanics of RFP submissions by using examples of the newly launched Delta A320 plane and what those 11-13 crew members expect from their dedicated ground transportation providers. 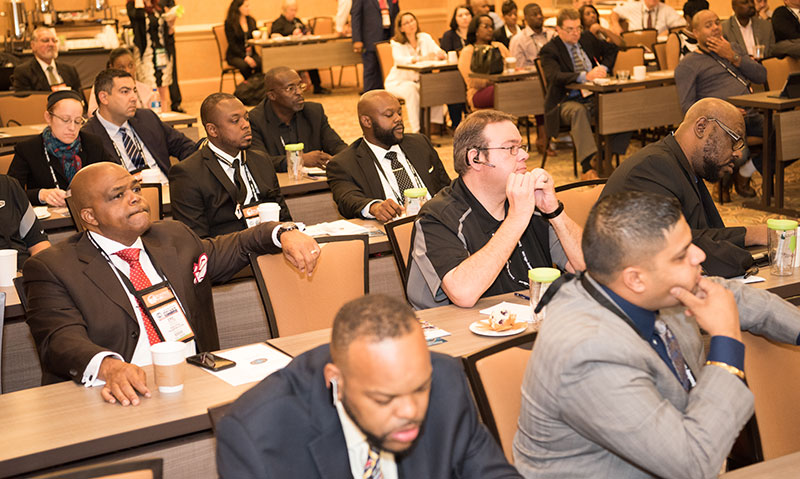 The October 24 meeting was one of the MLOA’s best-attended events in association history At the end of the meeting, Brewster acknowledged the many meeting sponsors and the MLOA advisory board of vendors, reiterating that the latter’s knowledge and former’s support make providing the education that members demand possible.

Chosen Payments ended the meeting on a high note by presenting Brewster with a rebate check for $1,656.47.

The next MLOA meeting will be its November 29 conference call.