The Transportation Alliance (TTA) announced that Nick Cambas, owner of United Taxi and Yellow Cab in Clearwater, Florida, has been elected as the next president of the association. 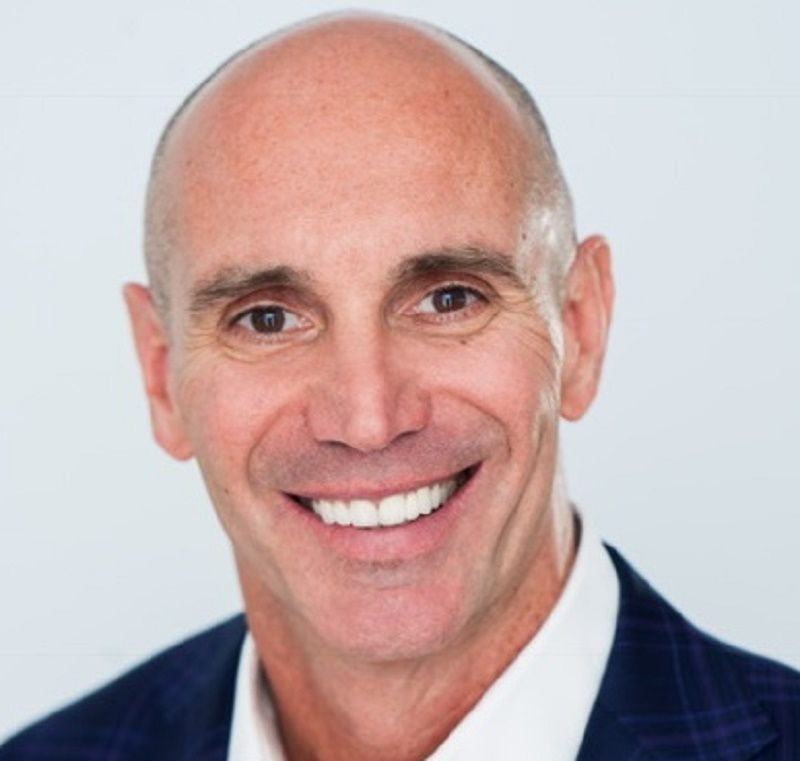 Well-known in Florida and across the country by the industry, Cambas was elected in an open vote of his peers at the annual meeting of The Transportation Alliance. A global trade industry group with members in 250 cities on four continents, TTA is also the oldest fleet association of its kind in the United States, with a history spanning 103 years.

“I’ve been associated with TTA for 32 years, and if anyone had told me when I was younger that I’d be the president, I wouldn’t have believed them,” Cambas said. “This association made me who I am. The friendships I made and the great mentors I’ve had at TTA all contributed to my business growth, and to my own personal growth as well. Now, more than ever, our industry needs this association.”

In his acceptance speech, Cambas outlined a platform of projects for the year that includes fostering increased connections among members through regular town hall meetings, visits to see the operations of other members (travel permitting), and a recruiting and mentorship program for younger members.

As a teenager in the 1970s, Cambas learned the transportation business from his grandfather, making runs between Tampa Airport and a local golf school. He also drove airport shuttles from various hotels and worked at the family’s gas station that serviced their taxi fleet. His grandfather instilled in him the importance of always treating drivers as valuable customers and providing the very best service to all of the companies’ clients.

The family company was later acquired by Coach USA, for whom Cambas worked as a regional executive. He also gained experience in non-emergency medical transportation, brokering Medicaid-funded passenger trips in Florida, and throughout the country. In 2017, he repurchased his family’s original taxi operation. He now runs three separate companies in the Clearwater area: Yellow Cab, United Taxi, and Seven 7s Transportation Group.