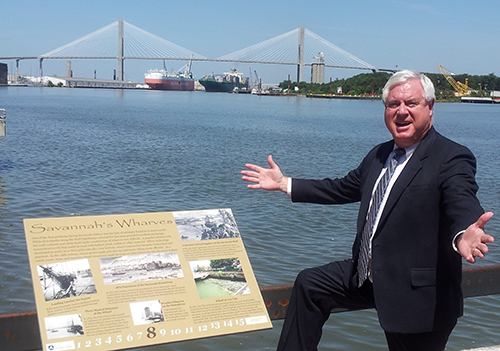 Atlanta — Fred Rich, CEO of Olympus Worldwide Chauffeured Services, had a vision of opening an office in Savannah, Georgia, for a few years. One of his travel agency accounts kept telling him he needed to open Savannah as there are a limited number of chauffeured transportation providers in the area. Initially, Rich was unable to get anyone to share his vision until he joined Olympus.

Rich and Johan De Leeuw, president and founder of Olympus, started laying the foundation for the Savannah office this past January by hiring chauffeurs, putting vehicles in place, and setting up a sales team. Much of the initial business came from Olympus affiliates who were also having a hard time securing transportation for their clients in Savannah and the surrounding area.

As corporate clients and individual travelers alike started finding out about Olympus, the business continued to grow. In a period of about six months Olympus has become a vibrant part of the Savannah, Georgia, coastal community. 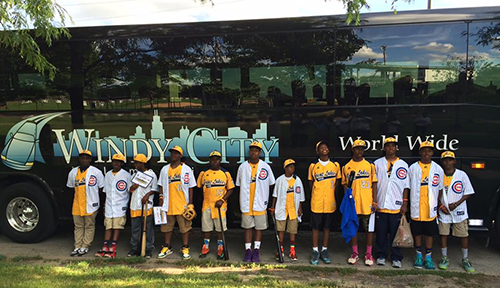 Chicago — The Jackie Robinson West Little League baseball team (JRW) that took the country by storm has been seen all around Chicago in Windy City buses. The team won the Championship and made it all the way to the World Series before being upset by the Little League team from Seoul, South Korea, which won the title. JRW, however, was still welcomed back with tons of hometown pride.

Mayor Rahm Emanuel ordered the Windy City buses for JRW’s return to Chicago. The team was welcomed by hundreds of fans, media, Windy City Limousine staff, and even Mayor Emanuel. These young men were swarmed with fans upon their arrival into Midway Airport, but with the help of Windy City Limousine staff they were able to get on their motorcoach safely and quickly. From Midway Airport they received a police escort to their home field in South Chicago.

“It has been an absolute honor for Windy City to help out in every possible way assisting these kids along with the city of Chicago,” says Jacobs. 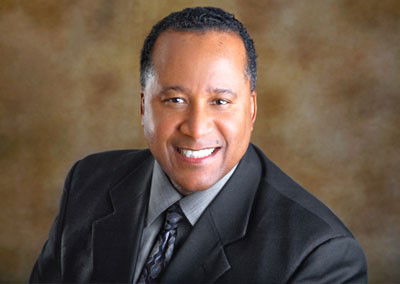 Baker has over 25 years of experience in the industry, and his most recent position was vice president and affiliate manager for a competing Los Angeles company where he was responsible for expanding the company’s affiliate network. Although a native of the San Francisco Bay Area, he has been living in Southern California for over 30 years.

“He was a natural choice given his ties to the Bay Area, experience, and enthusiasm for the transportation industry,” says President/CEO of Maurice Brewster. “We are all so excited to have been able to latch on to such a talented and experienced individual. We are looking forward to him joining the Mosaic Global Transportation team and helping us with our growth in that market.”