Tampa — The West Florida Livery Association (WFLA) held its most recent monthly meeting on July 15 at the Chart House in Tampa.

Dave Shaw, president of the association, invited the Executive Director of Hillsborough County Public Transportation Commission, Kyle Cockream, to speak about what the county is doing to better regulate transportation network companies (TNCs) like Lyft and Uber. Cockream spoke for roughly an hour about how the county has been cracking down on illegal livery operations.

“They’ve already started writing tickets,” Shaw said. “In the Tampa Bay area, Hillsborough County is regulated but the counties surrounding aren’t, so Uber and Lyft could operate in those counties.”

According to Shaw, Tampa maintains strict transportation guidelines and licensing policies, though not all local regulatory bodies are as diligent in enforcing their own rules to curb the mounting threat TNCs pose, which has left many operators upset. Shaw had asked Cockream to speak at the WFLA meeting to assure members that the transportation commission is “working to help better the industry.”

“It was a real good speech by him,” Shaw said. “He gave us kind of a game plan of what [the transportation commission] was planning on doing to get [the TNCs] in compliance.”

While Cockream’s speech comprised the bulk of the meeting, there was some time left to handle association business. The WFLA’s board voted to be a participating association for the Chauffeur Driven Trade Show and Conference in Atlantic City this November 2-5.

The WFLA’s next meeting is scheduled for September 16.

Los Angeles — The Global Business Travel Association (GBTA) held its annual convention from July 26-30 at the Los Angeles Convention Center in California. This year’s event boasted guest speakers from industry experts to entertainers, an expo floor featuring the latest in travel technology and products from more than 400 companies, dozens of educational sessions catering to all ranges of knowledge and all facets of the business-travel industry, and a record-breaking attendance of 6,679 convention-goers.

Recurring themes punctuated the five-day event, as shaped by recent events and popular trends alike. According to GBTA Executive Director and Chief Operating Officer Michael McCormick, the impact of a sharing economy, the necessity of re-evaluating traditional approaches to travel safety, and the globalization of businesses were among the hottest issues of the 2014 convention.

“It’s no secret that the industry is becoming an increasingly global world. It is not just flights from New York to Los Angeles or Chicago in today’s world; it is fights to Shanghai and Dubai,” McCormick says. “To be competitive and grow, businesses need to be everywhere.”

McCormick cited the recent attack on Malaysia Airlines Flight 17 as “a wake-up call” for businesses that send people to all corners of the world, urging corporations to take responsibility for the safety of its travelers. “Duty of care and risk management is a vital component of today’s business travel,” he says.

The GBTA Foundation, the educational and research arm of the association, announced its new initiative, The Gift of Knowledge, on the event’s final day. The Gift of Knowledge aims to implement a program that will develop travel management as a viable occupation in China, and will be partnering with China’s Fudan University to create an educational curriculum to train future travel professionals. 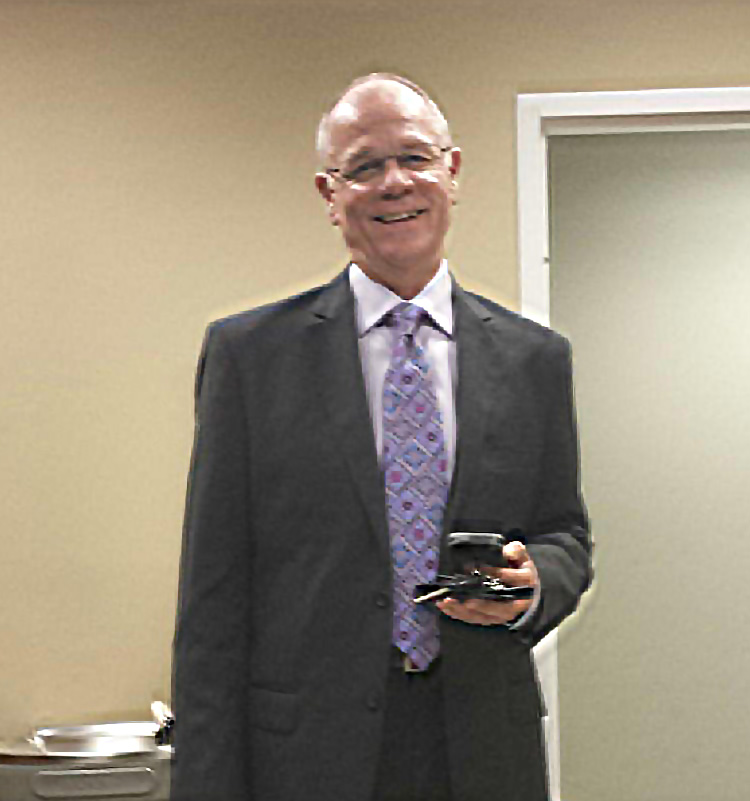 “I am excited to be joining the Coastal team,” says Cox. “This opportunity provides me the ability to bring my knowledge and experience to a well-rounded company with eye on the service industry’s future.”

Cox was most recently the Vice President of Worldwide Services for Sunny’s Worldwide Chauffeured Transportation. He was successful in establishing the worldwide department and contributed to rapid growth in their Manhattan and Washington, D.C. markets.

He was also the Director of Operations for the Aston Group, where he was responsible for the company’s investment portfolio, overseeing operations within each investment, and driving profits for resale purposes.

In his role as an ordained minister for 13 years, Cox was in charge of both raising capital and the completion of special projects, and also served as a motivational speaker.

“Terry’s skills, knowledge, and experience combined with our advances in technology are a great match and will allow us to quickly scale our organization,” says JC Carey, president of Coastal Car Worldwide.