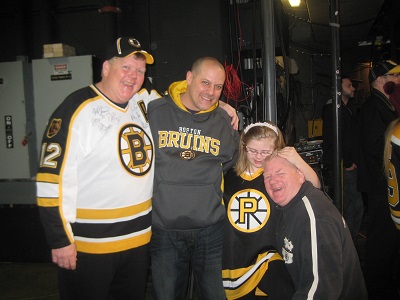 Richmond, Va.--James River Transportation recently added to its fleet of vehicles and enhanced its GPS tracking technology. The new additions include:

In addition, the company installed DriveCam’s GPS tracking system in all of its vehicles.  The system features include: 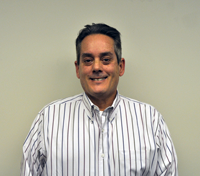