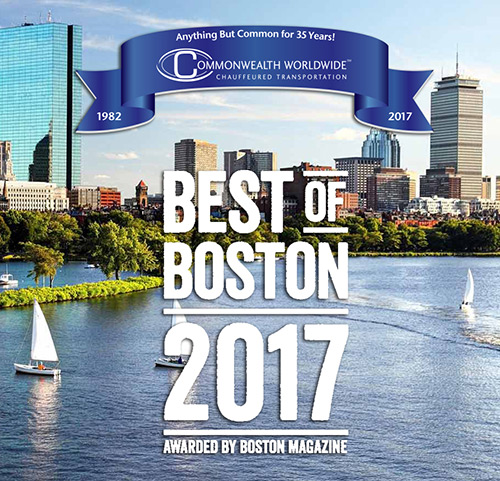 Boston — Commonwealth Worldwide Chauffeured Transportation is pleased to announce that they have been awarded “Best Car Service” by Boston Magazine for the seventh time since 1983. This is the second consecutive year that they’ve been given this honor.

“To be recognized for this award is very special,” said Dawson Rutter, founder and CEO of the company. “This is a testament to the outstanding efforts of our entire team—not only in Boston, but our New York City fleet operations team and our worldwide affiliate partners—to make our clients’ experiences as flawless as possible no matter where they travel.“ 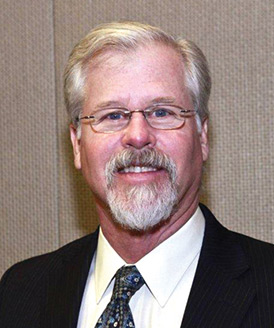 Dawson Rutter of Commonwealth Worldwide Chauffeured Transportation Commonwealth Worldwide, currently celebrating their 35th anniversary, specializes in global corporate executive transportation services for business travel, private aviation, financial road shows, staged entertainment/production tours, meetings & special events, and luxury hotels. Recognized as an innovator in customer service technology, Commonwealth has developed a comprehensive suite of mobile and desktop communications tools to allow clients to see where their vehicle is in real time and call their chauffeur with the touch of a button on their phone.

In addition to being named in the Best of Boston six other times, Commonwealth has been awarded national “Operator of the Year” by the Taxi, Limousine & Paratransit Association, the “Concierge Choice” award from the New York City Association of Hotel Concierges, and the Hartford Insurance “Pewter Stag” award for safety twice.