Held at local dealership Certified Benz & Beemer, the showroom was cleared out to accommodate blackjack, roulette, and craps tables, prizes, and lots of event attendees. Among the triple-digital turnout were Greg Maddock of SoCal Penske and Dan Bourbonnais of The Hudson Group, who traveled from California to show their support for the ALA and represent their respective companies, both of which were sponsors of the event. 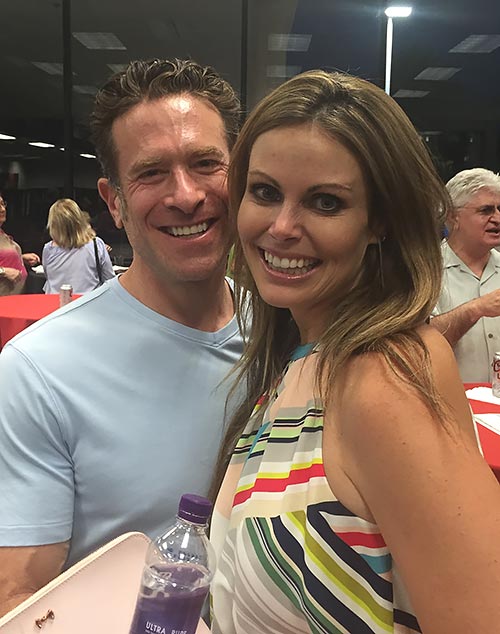 Chosen Payments Marketing Manager Jim Luff, who also serves as an ALA board member, proposed the Casino Night idea last year after the credit card processor helped host a similar event for the Greater California Livery Association. He also served as both the emcee and chairman for the ALA’s fundraiser.

The evening raised not only almost $5,000 for the regional association but also awareness of its efforts on behalf of the industry. According to ALA President Jeff Conly of Vitesse Worldwide, the event, which he plans to see become an annual one, also serves as a way to introduce non-members to the ALA in a friendly, casual setting, as well as highlight the benefits of membership.

ALA’s next event will be its meeting today, August 8.