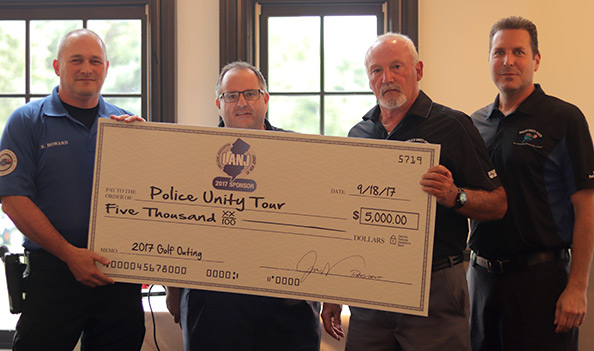 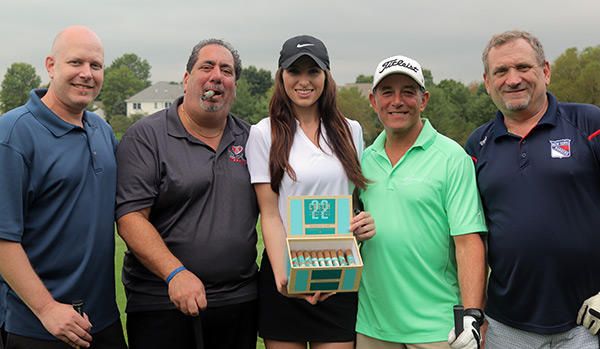 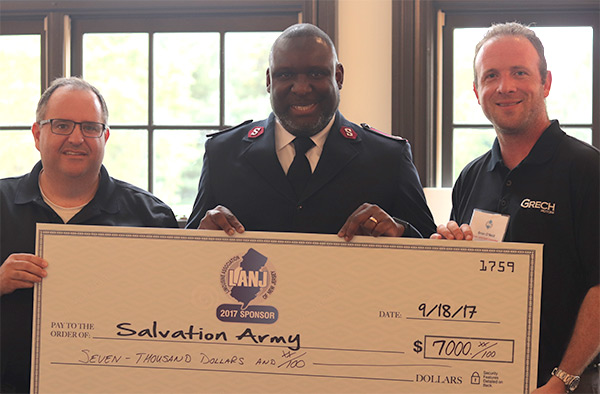 Attracting industry members from all over the country, the association’s first-ever fundraising event of this kind was an instant success, not only for its camaraderie but also as a fundraising endeavor.

While the golf outing did help raise money for the association, a portion of the outing's proceeds were donated to The Salvation Army as well as the Police Unity Tour, which not only memorializes fallen officers but also raises money for the National Law Enforcement Officers Memorial and Museum. The charities were chosen for the special places they have in members’ hearts—especially Sharenow, who has volunteered with the Livingston Police Department for more than two decades.

Hitting the links was only part of the day’s activities, and attendees were treated to a buffet lunch in the Cherry Valley Country Club’s clubhouse—which was open to all, since not everyone’s golf skills were on par with regulars on the green.

Lunch then gave way to prizes, where those who came out on top at the debut event were given trophies. In addition to those winners of various contests throughout the day, the winning team was recognized for its success.

It was during the luncheon that Sharenow presented each beneficiary with a check: The Police Unity Tour received $5,000 while The Salvation Army was given $7,000.

Check out the October issue of Chauffeur Driven for expanded coverage of this inaugural event.

The next LANJ meeting will be November 6.