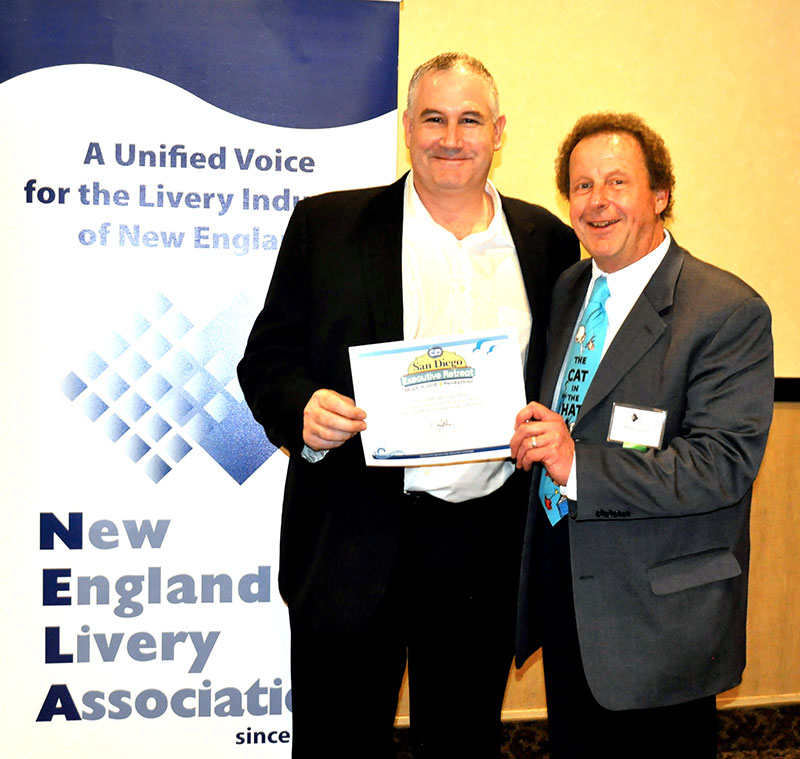 Joe Puelo of Dav El/BostonCoach (left) with the pass to the Chauffeur Driven Executive Retreat raffled off by CD Industry & Brand Ambassador Philip JagielaMarlborough, Mass. — When the New England Livery Association (NELA) met up for its most recent quarterly meeting March 6, nearly 50 members and supporters were there, including CD Industry & Brand Ambassador Philip Jagiela.

Once NELA Executive Director Rick Szilagyi welcomed everyone, Scott Solombrino of Dav El/BostonCoach discussed what the National Limousine Association (NLA) has been doing for the industry both nationally and locally. 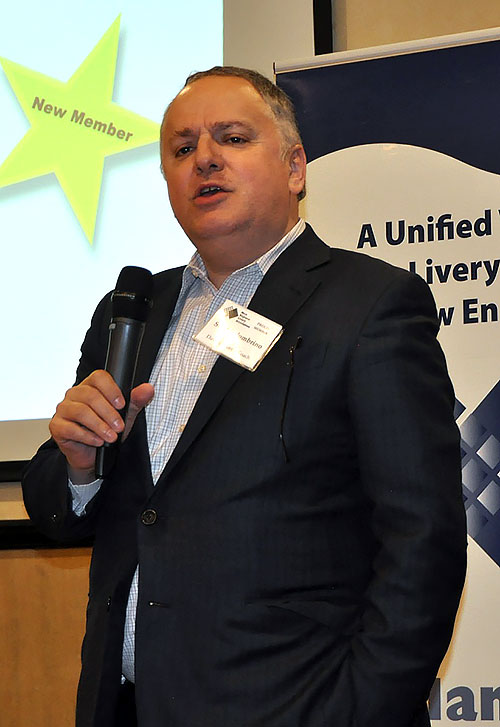 He also discussed a “Surface Transportation Tax” that Massachusetts legislators have been seeking both assistance and support with. The bill would impose a tax on TNCs from which livery and taxi operators would be exempt—and has been gaining traction in Florida, too. Additonally, NELA’s support of the bill could get the issue of fingerprint background checks back on the table.

To close out his time at the mic, Solombrino cited some interesting numbers: Uber has completed four billion while Lyft has done 300 million—comparatively, BostonCoach has 100,000 under its belt. This speaks of the demand for chauffeured transportation that TNCs have created a market for, which means that operators are well-positioned to capitalize on this opportunity by marketing their superior, safer services. 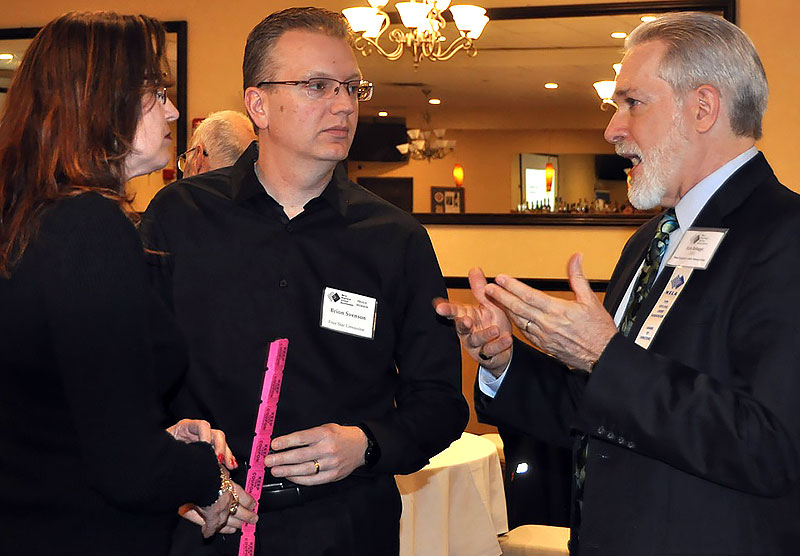 NELA Executive Director Rick Szilagyi (right) speaks with Brion and Amela Svenson of Four Star Limousine During Jagiela’s turn at the podium, he reiterated Solombrino’s point about a growing need for ground transportation: With a daughter living in a major American city, she has embraced the car services she now knows she has access to—an opportunity that ore traditional livery companies should be latching onto. He encouraged those in the audience to update their business plans to expand their overall business strengths accordingly.

Jagiela also highlighted the educational and networking opportunities at the upcoming Chauffeur Driven Executive Retreat, which will be held in San Diego from May 6-8, before raffling off a pass to the event. Joe Puelo of Dav El/BostonCoach was the lucky winner. 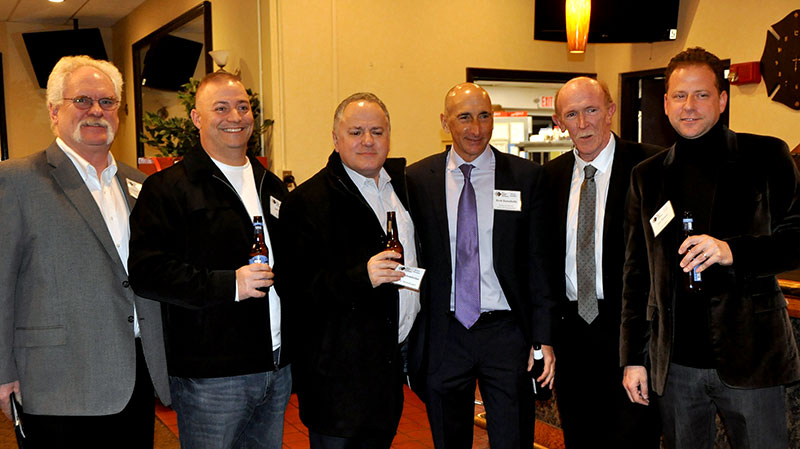 Members from all over New England attended the quarterly meetingKeynote Speaker Greg Nanigian of Sandler Training closed out the informational portion of the meeting, He explained different types of behavioral styles using the “DISC” method (dominant, influence, steadiness, and compliant) and how employing a mix of those personalities yields a well-rounded workplace.

Raffles that included a 50/50 and scratch-off lottery tickets closed out the evening meeting.

The next NELA event will be its Chauffeur Appreciation Day June 7, and its annual membership meeting will be June 19.