Charlotte — The Charlotte Regional Limousine Association (CRLA) met up February 3 for its monthly meeting, and a few association representatives spent the following Monday meeting up with a newly instated legislator to discuss chauffeured transportation’s ongoing battle with TNCs.

One of the biggest pieces of news to come from the meeting was delivered by Brent Cagle, aviation director for Charlotte Douglas International Airport, who announced that airport inspections would no longer be necessary for for-hire vehicles. 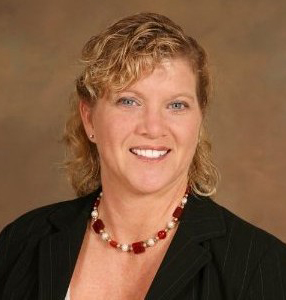 As the city of Charlotte allows TNCs to operate without any restrictions, industry operators are appropriately concerned. On February 8, CRLA’s executive board met with Julie Eiselt, one of the newest members of the Charlotte City Council, who also inherited the chair for the Safety Committee.

“In the city of Charlotte, and only in the city of Charlotte, we have regulations,” Canady says. “Of course, there’s chauffeur fees, vehicle permits, and then company permits—so you need three different permits to operate in the city. Uber doesn’t have to do any of that because they now have this state bill and they can operate as a TNC by paying the state $5,000. On average, the PVH fees for a small local business can reach up to and probably over $40,000.”

Canady reports that Eiselt was very receptive to the CRLA’s message about operational inequality, but that the association is now waiting to see how the committee votes.

The next CRLA meeting is scheduled for March 2.