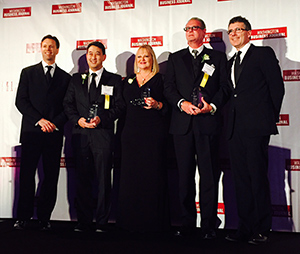 Bouweiri, who has been at the helm of Reston Limousine for two decades, is no stranger to kudos by her community. She has been honored by her local D.C. Chamber of Commerce as Business Leader of the Year and named one of Washington SmartCEO’s Top 100 CEOs, to name just a few. In 2014, she oversaw revenue growth of nearly 20 percent by combining major contract awards with a healthy expansion in leisure business such as wine tours, brewery tours, and weddings.