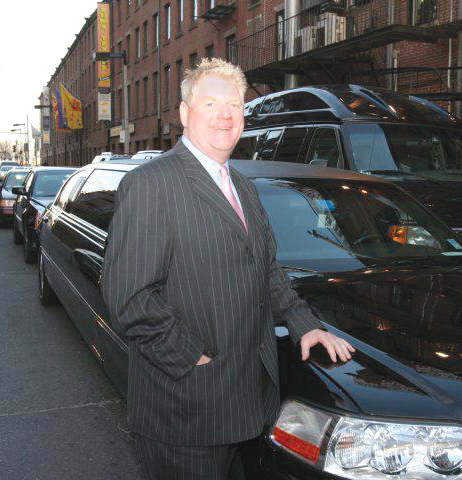 It is with a heavy heart that the industry mourns the passing of Johnny Greene, cofounder and president of ETS International in Boston, who succumbed to injuries after being struck by a vehicle in late October. He was 57.

As the condolences rolled in, the indefatigable and larger-than-life industry leader was most fondly remembered for being a mentor (and did indeed serve as a mentor for the Chauffeur Driven Show), a genuine inspiration, infectiously optimistic, chronically charming, a great father and brother, and a true and generous friend armed with a joke or three, always ready to make someone laugh.

Those who knew him well understood that he had two speeds: fast and faster. As the figurehead of ETS, the company that he founded with his brother Peter, he described his role as a “whirlwind of sales meetings, phone calls, association meetings, charitable outings, chamber of commerce appearances, and industry events,” adding that he loved every minute of it. 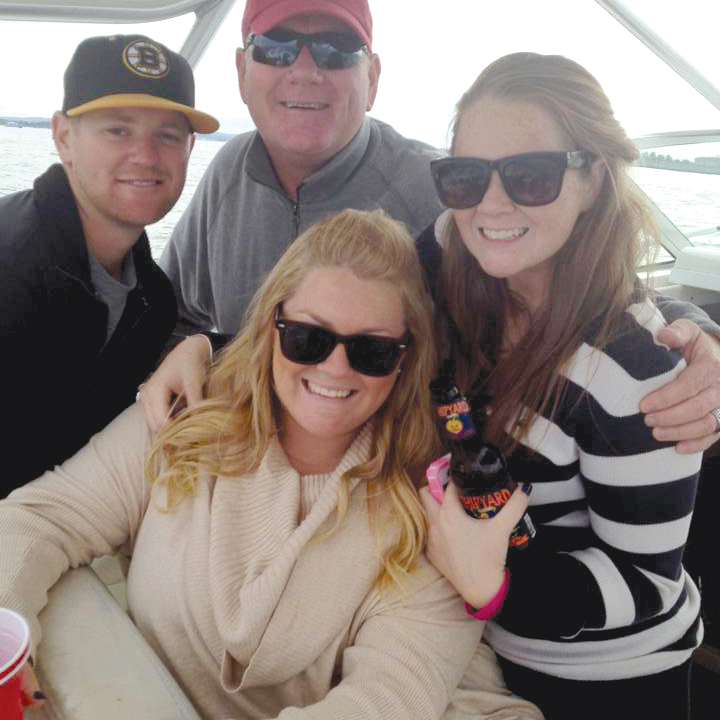 The company is very much a family-run business, literally and figuratively: it has included both Peter’s and Johnny’s children in various capacities over the years, and the affable president considered the entire ETS team his extended family.

The self-described sports junkie was a loyal fan of the Boston teams—everything from baseball to hockey—and he was often seen donning the jersey of his beloved Bruins or a Patriots cap. He could regale you with stories and had the photos to match it. 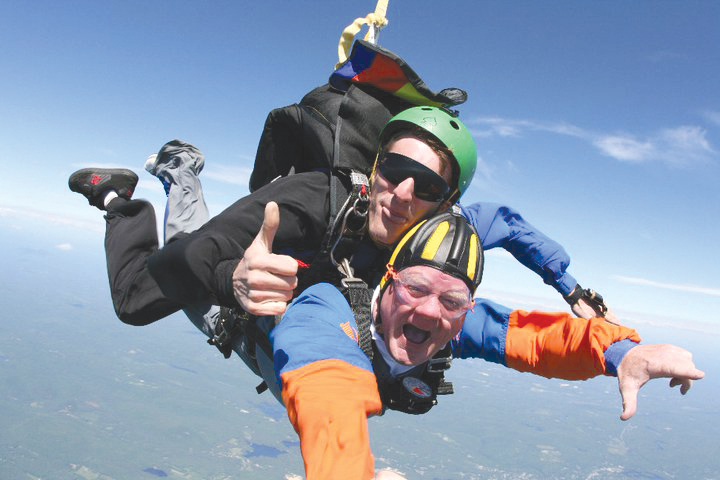 Greene, a contributing writer for Chauffeur Driven, wrote candidly about his 2014 motorcycle accident that left him with a broken shoulder and several fractured vertebrae, as well as nerve damage that would impair his ability to use his right arm—all while running a successful operation with his brother. The accident meant several days in the hospital, several months of rehab, numerous surgeries to help correct the nerve damage—and a lot of time on bed rest, which was a tough change for the assiduous leader. Through the ordeal, it never shattered his spirit as he faced the challenges head-on with the positive attitude he always exuded.

In addition to his brothers Peter and Kevin and sister Donna, Greene is survived by his son Cory and daughters Ashley and Kelsey, as well as nieces and nephews. 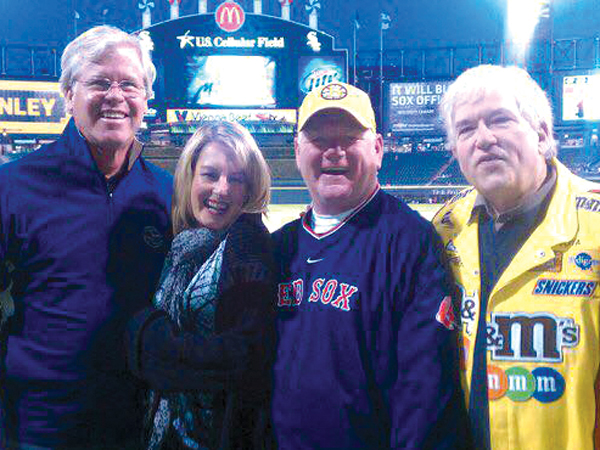 Kyara Kahakauwila of L.A. Limousines: “As ever, we have been reminded that life is precious ... and short. You had an infectious laugh that brightened the lives around you. I can only imagine the pain your family, staff and close friends feel. Your limo industry family are in shock and saddened with your loss. Godspeed my friend ...”

Arthur Messina of Create-A-Card: “Johnny Greene was a client first and later on after getting to know him, became a friend. This was a person who after spending five minutes around him would have you laughing and smiling. Whenever I thought about what Boston is about—the people, the sports fans—I always had the image of Johnny Greene in my mind. He was the guy you wanted to chat about sports with. He was extremely happy when he had the opportunity to drive around the Stanley Cup, hockey’s most prestigious trophy. Johnny Greene from ‘Bawstan’ will be missed but not forgotten.”

Rest in peace. You were a great man with an infectious smile, and always made me laugh. Much love and prayers to your family. The industry has lost a good soul.”

Steve White of Steve White Public Relations & Marketing: “I had the pleasure of working with Johnny for almost 10 years as a PR consultant. We would meet a few times each month in his office, to plan strategy. And when you sit there the first thing you notice is that almost every inch of his walls are covered with photos of Johnny with numerous athletes. But before you think that he was just a fan, it’s important to note that almost all of the photos are taken at a charity event of some sort. That was Johnny, a giving, caring person whose personality was bigger than life and who drew people to him like bees to honey. He was a person who gladly gave his time and energies to helping people when they needed it. And he was loved for that. Johnny Greene would light up every room he walked into. But today the world is a little darker. He will be missed.”

Brian O’Neill of Grech Motors: Johnny, you were so much more to me than a client. You were a close personal friend. I am devastated to learn about your passing. We just talked a week ago. I will forever remember all of our good times together buddy: the Blues Room, the Sox games, and the endless tours of Boston you endured every time I came to town! Today our industry lost one of its warriors. I’ll always remember you Johnny! And I will miss you dearly!

Stephen Piccone, former employee: “I had the privilege of working for John and Peter years ago. Some of the most fun and my best memories in the limo industry Johnny gave me. [He gave me the] chance to be the best driver I could be and I never forgot that. My thoughts and prayers to the Greene family.”

Dustin Baker of Ecko Worldwide Transportation: So incredibly sad to learn of the passing of a dear friend. [He] was like a mentor when I started in the limo business about 9 years ago. He will be truly missed. My prayers to his family and fellow friends during this tough time. [CD1116]