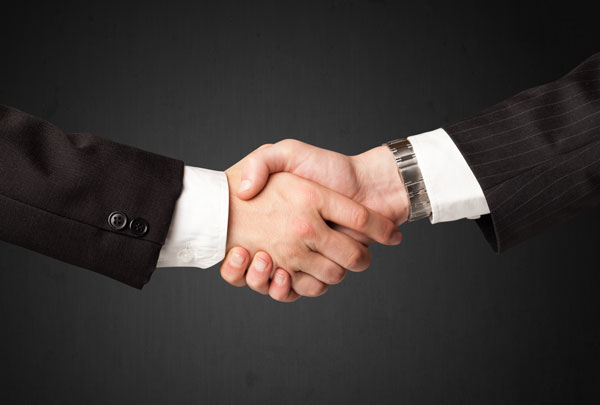 “Discourage litigation. Persuade your neighbors to compromise whenever you can. Point out to them how the nominal winner is often the real loser—in fees, expenses, and waste of time. As a peacemaker the lawyer has a superior opportunity of being a good man. There will still be business enough.” – Abraham Lincoln

Honest Abe was right: Litigation is incredibly expensive, time consuming, and stressful. The question I often ask my clients when deciding whether to settle a matter is if they alone would prefer to decide their fate, or whether they want 12 strangers to decide it for them.

The good news is that the vast majority of civil cases settle prior to trial, and the manner in which cases settle has changed dramatically over the years. When I started practicing 25 years ago, most negotiation was done between two lawyers. Over the years, alternative dispute resolution (ADR) has become increasingly prevalent, to the point that about 80 percent of my cases now go through some sort of ADR; of those, about 75 percent settle during the process. There are a couple of ways you can end up in an ADR process. Normally these processes are voluntary; however, you may also be required to attend.

Different approaches to ADR encompass a number of varied processes, which include: binding and non-binding arbitration; high/low mediation; and combination mediation/arbitrations. I’ll be focusing on arbitration and mediation, as these are the two most common procedures under the ADR umbrella.

Contractual Arbitration
Arbitration itself is a procedure where a judge or panel of judges decides your case instead of a jury. The process is somewhat less expensive than court, though the cost has been rising in recent years. The process usually includes limited discovery and other procedures that are similar to the litigation tract; however, arbitration is normally a faster, less demanding process than proceeding in court. The fact that a dispassionate, intelligent expert is deciding your case is usually advantageous.

Of course, there are some cases where arbitration may work against you. In my experience, generally, arbitrators are less compelled by emotional arguments, may be less inclined to deliver exorbitant decisions, and sometimes are prone to “split the baby.” Thus, if you have a dramatic, emotional case, such as a wrongful death case against a major corporation, or if you have a fraud case or other case that would anger a jury, arbitration is probably not for you.

The most common manner of compelling attendance in ADR is to require it by contract. It is likely everyone who reads this article has signed at least one contract that contained a binding arbitration clause. When reviewing a contract, it is extremely important you consider such a clause. You may not always have a choice, such as when you sign a cellphone contract, but there will be other times when you can negotiate whether you desire such a clause or not, like when you’re buying a home.

Arbitration clauses can be either binding or non-binding. Binding means that whatever the arbitrator decides is final, and you will have little or no recourse for appeal. Non-binding means just that: The decision is purely advisory and you can still pursue your rights if you choose.

Transactional lawyers in some cases also use arbitration clauses in an attempt to avoid class action lawsuits, or for other preventative reasons. Ask your lawyer if an arbitration clause may help to limit your liability in a transaction while also providing a cost-effective means to resolve disputes. 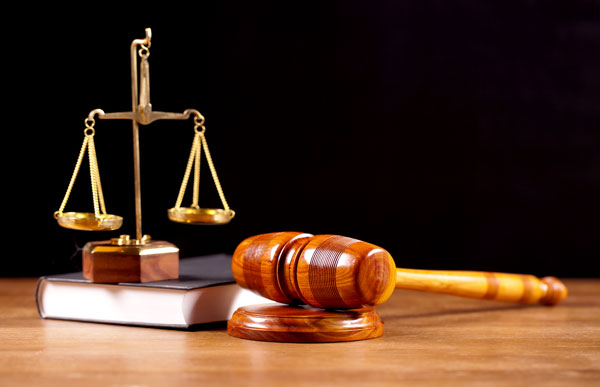 Mediation
Mediation is an extremely valuable tool, and is recommended in almost every case. The process is generally voluntary—meaning both parties actually chose and want to be there—which is a great start. Mediation usually involves at least two parties, although multiple parties can be part of the process. The mediator will generally separate the parties into various rooms within the facility, and will then work with each party in an attempt to settle the matter.

Don’t be offended by what the mediator says. Understand that his job is to attempt to make you understand the risks and potential weaknesses of your case. Don’t worry: The mediator is doing the same thing to the other side. The best settlements are often ones where neither party is entirely happy.

Choose your mediator carefully. Make sure your lawyer is completely comfortable with the mediator, with whom he hopefully has a prior working relationship. It’s also important to make sure that all sides are comfortable with who is selected. If you have a mediator whom you love but the other side doesn’t trust, it is unlikely that you will reach a settlement. Choose a mediator who will work hard: Mediators are expensive, often charging $500 or more per hour, and they should be earning every dime of it. I find that some prominent and costly mediators stopped working hard long ago, and spend half the day working in their office on other matters, so choose one carefully and not on name recognition alone.

Be willing to negotiate. Carefully examine the costs associated with proceeding with the litigation and figure these into your calculation. A $100,000 settlement now is far better than a $150,000 jury verdict later if you are going to expend $75,000 in legal fees and costs to try the case, in addition to hundreds of hours of your own time. Try to take the emotion out of the litigation and regard it with a businesslike detachment. Ultimately, a lawsuit is not about vindication; you will not get an apology, and you will simply get money—that is it. It is an economic transaction; treat it as such.

Mediation is an excellent choice for almost any dispute, before or after litigation. A good mediator will facilitate a discussion between the parties, which, more often than not, will lead to an early resolution to a case. In short, mediation is most often money well spent. [CD0616]

Patrick O’Brien was the owner of and is currently on the board of Panama Luxury Limousine in Panama City, Panama, and an attorney with Daniel Crowley & Associates in California. He can be reached at pobrien@dcalaw.com.