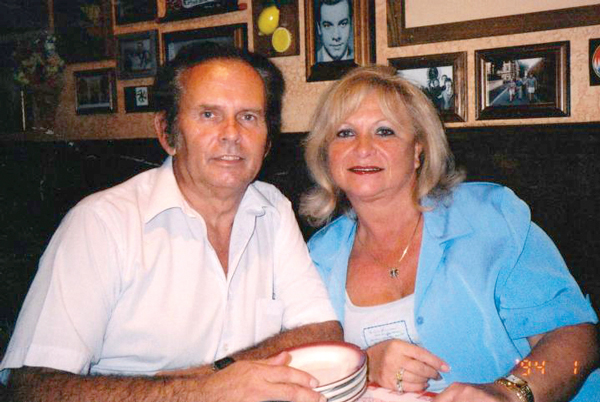 Bob and Carla Boroday On April 19, family, friends, and colleagues said good-bye to a well­respected industry figure when they attended the memorial service of Robert “Bob” Boroday at Fred Hunter’s funeral home in Hollywood, Fla. Boroday, the president of Associated Limousine Services, passed away at his home on April 9 after a long illness. In a sad turn of events, his passing came just days after the fifth anniversary of the death of his beloved wife of 46 years, Carla. He is survived by his sons Adrian and Derrick, daughter-in-law Shelly, brother Allan, and sister Patricia Boroday-Saroli.

Born May 25, 1946, in Montreal, Canada, Boroday started his first limousine company alongside his wife in 1975. In 1995, he and his family moved from the Great White North and relocated the business to the sun-soaked beaches of Fort Lauderdale, where Boroday became an instrumental voice in the legislative and industry issues faced by operators in South Florida, eventually serving as a board member—and then president—of the Florida Limousine Association. Later he would advocate for the industry on a national level as a board member of the National Limousine Association (NLA) representing the Southeast region. The inseparable couple were always a fixture at industry events and shows. 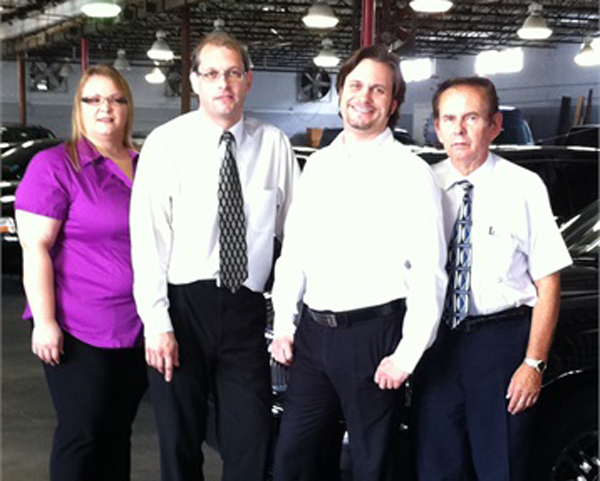 L to R: Shelly Boroday, Derrick Boroday, Adrian Boroday, and Bob Boroday Known as “Popper” by his close friends and coworkers at Associated Limousine Services as a way of honoring the paternal way he treated his employees, Boroday was widely respected by his industry peers and recognized for an unparalleled work ethic. “I remember when he’d drive clients all day and then come to the Miami office to wash and fix cars, then come to the Fort Lauderdale office to pick up Carla—only to have to wait because she was always glued to the phone,” said longtime friend Ray Garcia of Prestige Limousines. “Remarkably while waiting, he’d then even wash or fix more cars just to have them ready for the next day’s reservations. He was nonstop!”

While the industry ran deep in Boroday’s blood, family was always his main priority, and he looked forward to weekly Sunday family dinners and visiting with his extensive family both throughout the country and abroad.

When news came of Boroday’s passing, the luxury ground transportation industry was quick to offer words of remembrance of both Bob and Carla. 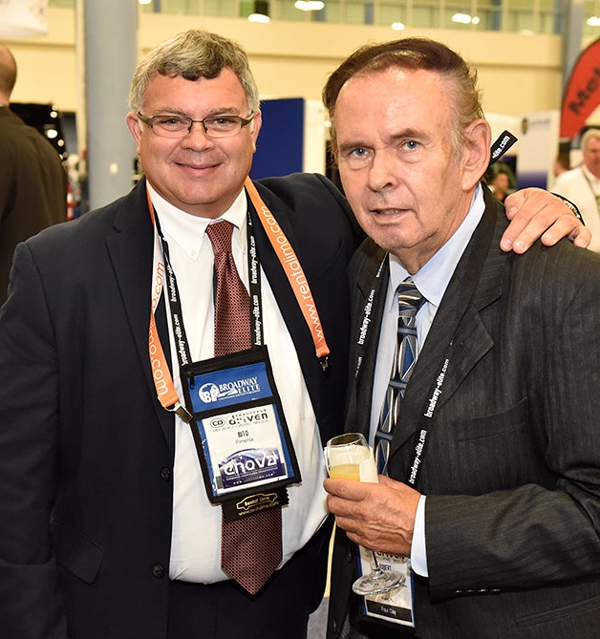 Longtime friend Bito Pimenta of Enova Transportation Network (left) with Bob at the 2015 CD Show in Miami Scott Solombrino of Dav El/BostonCoach commented on the couple’s dedication to the industry: “Bob and Carla dedicated a huge part of their life to the advancement of the chauffeured car industry. They both served at separate times on the board of the NLA and helped to shape some of our most important legislative efforts. They will be missed by everyone but left behind a true legacy of the importance of volunteerism.”

Jeff Greene of Greene Worldwide Transportation saw Boroday as a mentor: “I served many years on the NLA board with Bob. He was always a people’s advocate for the members. Once, when I was president of the NLA, Bob came up to me and said, ‘You’re doing a great job. Remember to look the members in the eyes and know what they need without saying a word.’ I have never forgotten that.” 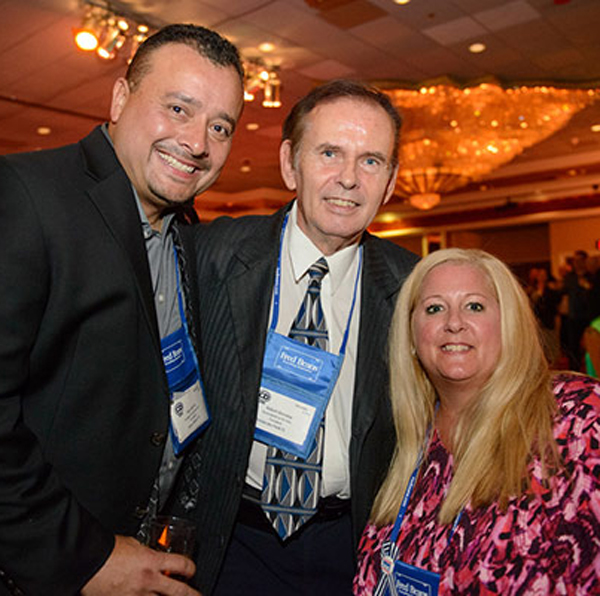 L to R: Ray Garcia of Prestige Limousines, Bob Boroday, and Wendy Kleefisch of Brevard Executive Limousine at the 2013 Chauffeur Driven Show in Atlantic City Close family friend Barbara Curtis of Two Step Total Transportation Worldwide spoke about Boroday’s integrity and kindness: “Bob was a one-of-a-kind man. He always stood behind principle, honesty, and loyalty in a business that consumed most of his adult life. He was an industry person who always looked at the big picture, and worked tirelessly to make our industry better, watching out for companies of all sizes.”

West Florida Livery Association Executive Director Dave Shaw reached out about Boroday’s association work: “Bob was a limousine industry champion, and was very passionate about the independent contract issue in the state of Florida. As an NLA board member, he represented the companies that operated under this platform, and to this day the majority of operators in the state of Florida operate their drivers as independent contractors. Walking the halls in Washington, D.C., with Bob was a learning experience for me.”

CD Industry & Brand Ambassador Philip Jagiela also shared warm recollections of Boroday: “One of the best things about having Bob as an industry colleague was that he was always prepared to give you a hand—something I’ve been grateful for myself on numerous occasions, and I know I’m not alone in that. Just having Bob around made you feel prepared, whatever the challenge." [CD0517]