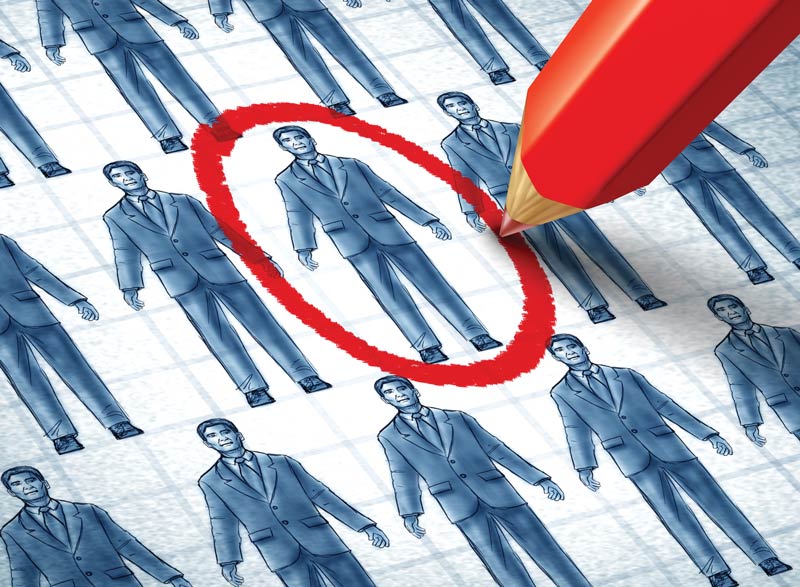 The business section of your favorite newspaper or magazine is full of stories of companies that went outside to hire shiny new CEOs, only to be in freefall a short time later. Among the more famous examples are Marissa Mayer at Yahoo! and Ron Johnson at J.C. Penney, who both arrived in their positions with a great deal of fanfare, but ultimate failed spectacularly. On the other hand, an unknown CEO who is promoted from within and ends up failing doesn’t often get as much media attention. Knowing whether to promote from within or hire from outside can be tough, whether you own a huge tech company or a small local business.

Internal Hiring
When you need to fill a position, considering the employees you currently have is a smart place to start. Companies that enable workers to move up are attractive to those who want to see a clear career path progression. Your current team members will be more motivated if they see future opportunities, and they will be invested in the growth of the company if they believe it is tied to their own development. Hiring from within is a signal that you trust your current employees and have their best interests in mind.

In addition to communicating the right things to your employees, hiring internally allows you to choose a candidate who already understands and meshes with the culture of your company. Your internal candidate will acclimate to the new position faster than an external person, who would be learning the company history, its inner workings, policies, rules, regulations, and culture in addition to the job itself. This integration would demand time and attention from multiple team members.

Practical considerations play a role, too: It’s just cheaper to promote from within. You’ll eliminate the cost of the advertising, the screening, the multiple interviews, the orientation, and much of the training. You’ve already invested these things in your current employee: why not retain that investment? Hiring externally is a greater risk, too: According to the Saratoga Institute, between 40 and 60 percent of external hires fail, compared to only 25 percent of internal hires. Wharton School’s management professor Matthew Bidwell’s research shows “that the external hires who receive higher salaries are also given significantly lower performance evaluations during their first 24 months at the new company compared to existing employees promoted to similar roles.”

External Hiring
With all the positive aspects to promoting from within, why do so many companies look elsewhere? Some like the idea of poaching a superstar from a competitor, but other times it just makes sense to hire externally. The LMC Group’s Myers-Briggs Type Indicator consultant Stephanie Carnes observes that managers tend to surround themselves with people who share their personality types, which can lead to groupthink and a narrow focus. When a position opens up or is newly created, it’s a good time to bring someone in with a personality type that complements the dominant ones in your company. New hires are a great opportunity to add someone with a skill set that is missing, such as outside sales or human resources.

The business section of your favorite newspaper or magazine is full of stories of companies that went ­outside to hire shiny new CEOs ... Among the more famous examples are Marissa Mayer at Yahoo! and Ron Johnson at J.C. Penney ... 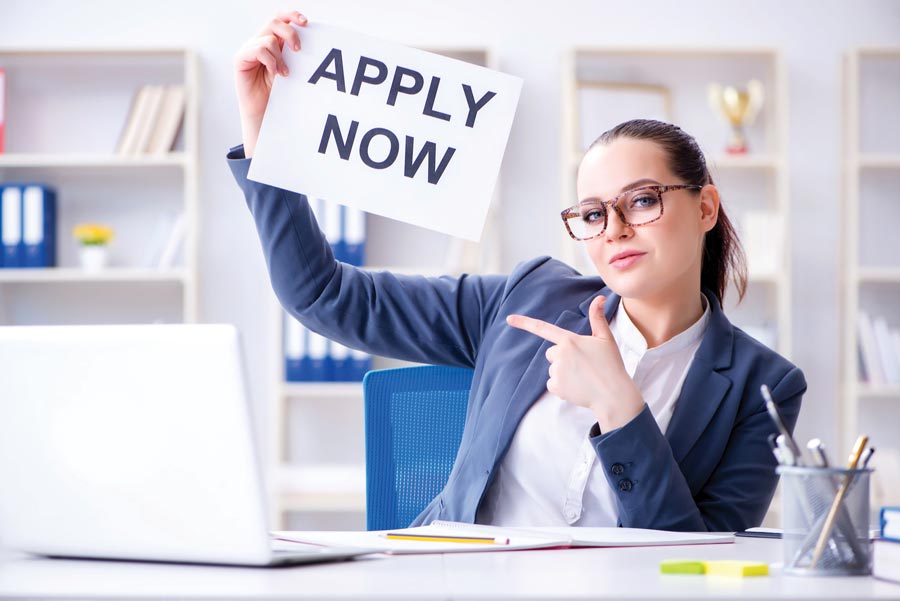 Maybe your company culture is stagnating or negative; an outside hire can bring fresh perspective, enthusiasm, and positivity. Furthermore, hiring from within can damage employee morale if it’s not handled correctly—team members may see each other as competition and hold on to resentment if their cubicle mate is promoted over them.

Practical reasons factor in to hiring externally as well. Some businesses simply do not have the employee numbers or talent to consider promoting from within, so they need to seek out a larger applicant pool. The added expense of recruiting can be recouped easily with a stellar hire.

Plan of Action
Hiring from within or outside is a situation-specific decision. One common scenario in our industry is the search for a general manager—should you promote one of your current managers or look elsewhere? Here are some things to consider as you make your choice.

Evaluate your current employees to see if any might be a good fit for the new role ...

Evaluate your current employees to see if any might be a good fit for the new role—maybe an ops manager, dispatch manager, or fleet manager with the right background. If you have already personality-tested your team members, you’ll have an idea if their types would be a match. Get feedback from their managers. You don’t have to go through an extensive interviewing process, but it’s still a good idea to sit down and ask them questions to see if they understand the scope and responsibilities of the open position.

Another approach is to post the open position and allow current employees to apply. Someone may rise to the occasion and show ambition that you didn’t anticipate. You’ll also demonstrate your willingness to promote from within.

If you’ve determined that no one on your current team is a strong enough candidate, it’s time to begin your outside search. Do your due diligence as you recruit and interview—people can look great on paper, so be sure to require multiple professional references and a detailed resume.

Once you have hired the right individual—whether from outside or inside—there’s more work to be done to set them up for success. We’ll address that transition in next month’s edition of HR Coach.   [CD0318] Christina Fiorenza is the HR Director for the LMC Group. She can be reached at christina@LMCpeople.com.