Legal Ease: Protecting Your Business and Reputation with Affiliate Agreements 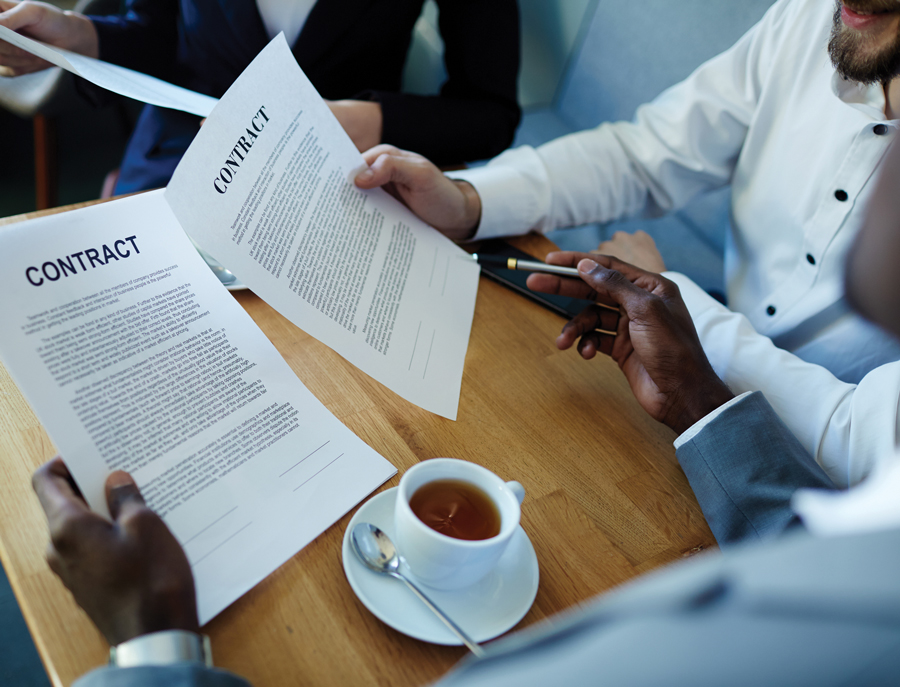 If you were to read through any luxury ground transportation company’s website, chances are you’ll find a declaration that it provides services not only across the country but also around the world. Many companies’ websites also showcase the dazzling array of specialty vehicles, party buses, passenger vans, and other types of transportation that are all ready to provide VIP service anywhere and everywhere.

We all know that these offerings are typically accomplished through the use of affiliates. Likewise, we’re also fully aware that these jobs are oftentimes referrals from one company to another. What typically occurs is that upon receiving a request for service that the referring company is unable to fulfill, it reaches out to another company and makes arrangements to have the job serviced through them, frequently without anything in writing.

While most of these interactions are trouble-free, it goes without saying that there are always risks involved in any business transaction: When things aren’t put into writing and something goes wrong, the repercussions are generally greater when there’s not a physical affiliate agreement to refer back to.

An affiliate agreement can’t protect against every type of mishap. It can’t, for example, prevent an accident from happening; however, it can protect your company if there were to be an accident involving the affiliate’s uninsured and unsafe vehicle.

"When things aren’t put into writing and so­­mething goes wrong, the repercussions are generally greater when there’s not a physical affiliate agreement to refer back to.”

Specifically, in the event of a lawsuit your company would be in a far better position to defend itself against the customer’s personal injury claim if it can show that it contractually agreed with the affiliate to provide a fully insured SUV in first-class condition, rather than simply saying “we sent the job to Company X because they said they could do it, and their website says their vehicles are all insured and in good shape.”

So what should an effective affiliate agreement contain? Here are some of the basics:

The full company name. This may seem pretty obvious, but some huge headaches can be the result of a business’s name being filled out either incompletely or inaccurately.

As an example: Our office recently handled a case in which “ABC Company” opened an account with our client and thereafter failed to pay. We sued “ABC Company, LLC” at the address provided on the application. After obtaining a default judgment against that entity and restraining its bank account, it sought to vacate the default, claiming that the real party responsible was XYZ Company d/b/a ABC Company (which just so happened to share office space, telephone numbers, etc. with ABC Company, LLC). To make a long story short we ultimately got our client its money, but unfortunately the client had to incur legal fees to prove that ABC Company, LLC and XYZ Company d/b/a ABC Company were one and the same.

Financial arrangements. Your affiliate agreement should cover all the bases by detailing how charges are to be paid, and by whom and when. Does the customer pay your company and then you pay the affiliate? Or does the customer pay the affiliate directly, and then it pays your company a referral fee? What are the payment terms and methods? Are tips included in the fare? Who collects and remits tips to the chauffeur? Who bears the risk if the customer fails to pay, or if an adjustment is necessary due to a service issue?

Covenants and representations. At a minimum, you’ll want proof from your affiliates that their vehicles are fully insured and inspected, and have all the necessary licenses and permits required in the jurisdictions where they operate. Chauffeurs themselves should be properly licensed, trained, drug tested (if permitted by local law), and otherwise in compliance with all laws, rules, and regulations applicable in the jurisdiction.

The affiliate must also confirm its responsibility for the proper payment of earnings/wages and tips to its chauffeurs. Where employee chauffeurs are concerned, this includes complying with all wage and hour laws, other employment laws, paying taxes and withholdings, and procuring and maintaining workers’ compensation, unemployment, and disability insurance.

There are countless other representations to consider incorporating into your affiliate agreement. These might include representations that the vehicles will be clean, the chauffeurs polite and properly attired; that there be no tip solicitation; and that smoking is not allowed in the vehicle, to name just a few.

Indemnification provisions. Indemnification provisions protect a party to a contract against damages and expenses caused by the other party’s failures and/or errors. Your affiliate agreement should require the subcontractor to indemnify and hold your company harmless from things like workers’ compensation or unemployment claims, wage or earnings claims, and any violation or breach of the affiliate’s covenants (like those pertaining to insurance).

"It’s never a good idea to do business without a written agreement, particularly when it involves placing one of your valued customers in the hands of another transportation provider."

Non-solicitation provisions. You want to be referring jobs to your affiliates, not the customers themselves. Protect against your clients possibly becoming regular customers of the affiliate by including a provision that restricts the affiliate from soliciting them. In most jurisdictions, a one-year non-solicitation period is generally regarded as being a reasonable request. Longer periods might not be upheld by a court. 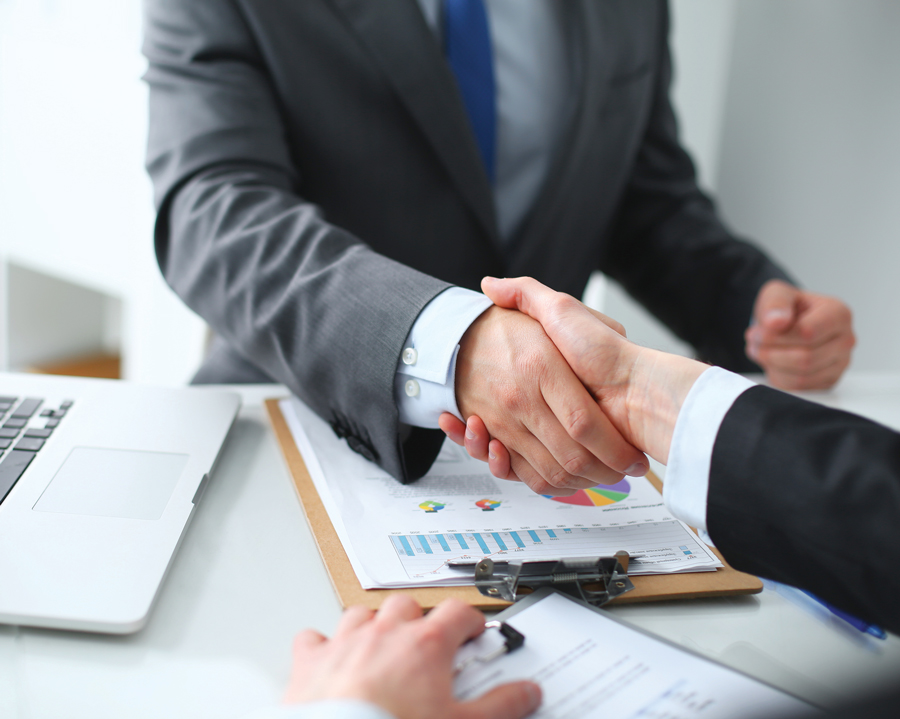 Disclaimers. The affiliate agreement should provide that it does not constitute an agency, partnership, or joint venture between the companies, and that the affiliate’s chauffeurs are not agents or employees of the referring company.

Furthermore, if permitted by law, the referring company should disclaim liability for incidental or consequential damages.

Governing Law and Venue. Your affiliate agreement should specify how disputes are to be resolved (through court or arbitration), and where. This is particularly important if you regularly refer work beyond your standard service area. In the event of a dispute, you’ll want to have it resolved locally, and not in some inconvenient far-flung venue where the affiliate happens to be located.

The foregoing is merely an overview of what an affiliate agreement should contain.

For those readers whose companies already have affiliate agreements in place, you should review yours to make sure these must-haves are covered.

As for those of you who have yet drawn up an agreement for your affiliates, I strongly recommend that you speak to your attorney about having one prepared sooner rather than later. In today’s litigious world, it’s never a good idea to do business without a written agreement, particularly when it involves placing one of your valued customers in the hands of another transportation provider. Without an affiliate agreement, at best you’re at risk of losing that customer and/or being stiffed your company’s share of the fare; at worst, you’re setting yourself up for the possibility of a costly lawsuit. Given the comparatively nominal costs involved in preparing an affiliate agreement, there is absolutely no reason anyone should take such risks.

[CD0818] Roberta Pike is a parnter with Pike, Tuch & Cohen Law Firm in Bellmore, N.Y. She may be reached at rpike@ptcllp.com.