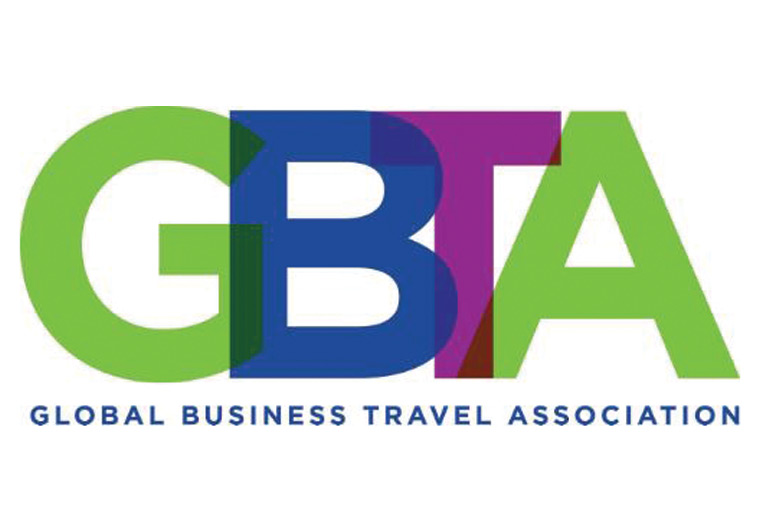 Report: Travel Forecast Strong for 2018
Things are looking up, at least according to the Global Business Travel Association’s (GBTA’s) BTI Outlook/Annual Global Report and Forecast, which was shared at the recent GBTA Convention in San Diego. The report estimates that global business travel spending will top 7.1 percent for 2018, besting last year’s growth of 5.8 percent. In prior years, the average was between 3 and 5 percent annually, which was considered slow given the explosion of global commerce. The report also indicates that 18 of the top 20 markets for business travel will outpace average growth for the past five years. China still tops spending with $346.5 million, while the U.S. claims the silver with $292.3M. All eyes are on India: Thanks to increased spending in 2017, India surpassed South Korea and is expected to be in the top five countries by 2022 (it’s currently the seventh largest market for business travel spending).

This upward trend is the second-best post-recession period of spending since 2011-2012. Although the report does expect some bumpy road ahead, especially with President Donald Trump’s trend toward national protectionism and rising interest rates in the U.S. The economy is growing at a robust rate with near-record low unemployment rates, but economists are worried that Trump’s policies could be a big step backward for our place in the global economy. GBTA Executive Director and COO Michael McCormick warns that U.S. policy could be detrimental in the near future: “The direction of trade policy is far and away the biggest wild card that could impact our forecast for global business, creating uncertainty that could derail the recovery.” Coincidentally, the U.K., currently mired in its Brexit controversy—which many consider nationalism and protectionism in their own right—was the one country that saw a slump in travel spending this and last year, and its effect could ultimately impact the entire region.
Source: GBTA 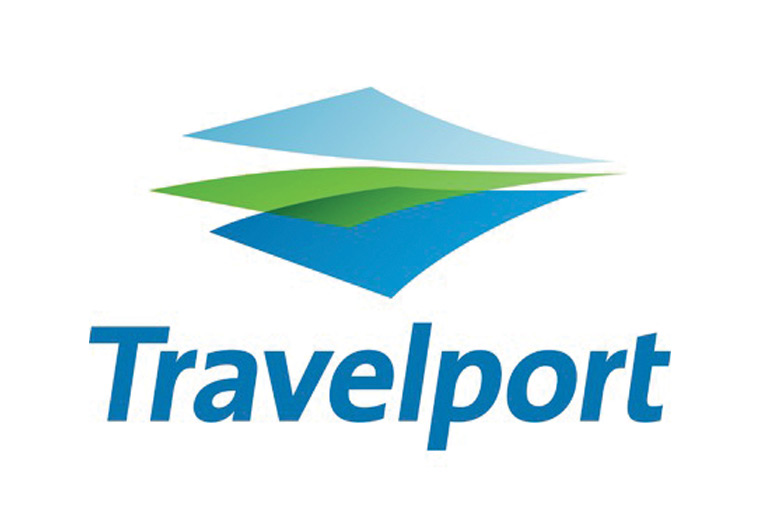 Drilling Down on the 2018 Travelport Survey
Travel commerce platform Travelport has released its annual U.S. Business Traveler Survey with some interesting results. While the survey doesn’t specifically ask about ground transportation, some findings could be very positive for our industry.

First things first: The majority (57 percent) of business travelers surveyed were between 22 and 37, although it did include participants up to the age of 72. All in all, 85 percent of travelers were 53 and younger.

Key points:
• 92 percent of participants said that their 2018 travel budget was larger than or the same as their 2017 budgets, with more than half (57 percent) saying it was larger.

• 80 percent said they would prefer to book their trips directly and use digital expense reporting.

• For the first time, a slight majority (55 percent) would be willing to pay out of their own pockets for upgrades such as better airline seats, a bigger hotel room, rental cars, or high-speed WiFi on airlines and at the hotel. Uber’s convenient, but it doesn’t beat luxury ground transportation. How are you tapping into the convenience factor?

• 70 percent want personalized ads when booking travel online based on previous online booking history, personal interests, or previous travel purchases. You know what this means: Google and Facebook ads. Make sure you are maximizing your dollars with the right keywords and ad spend.

• 90 percent of participants said that their company allows them to keep their travel points for personal use—and they use those points for all kinds of travel, business and personal! Do you have a rewards program? Is it time to start one?

• Just more than half (55 percent) would allow employers to use GPS tracking to monitor their location on a business trip for duty of care purposes, which should only increase as younger travelers—who have less expectations of privacy than their older counterparts—edge out their peers. However, do you have a secure duty of care plan in place with your corporate travel managers or procurement services? Take the lead! 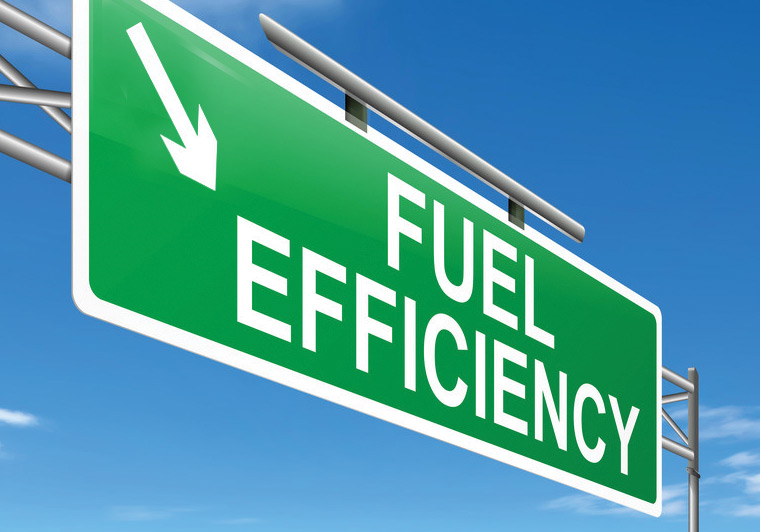 Trump Administration Proposes Reduction of Fuel Economy Standards
In a battle between environmentalists, automotive proponents, and the U.S. Department of Transportation, the Trump administration this August proposed a clawback of the aggressive standards put in place during the Obama administration that would require automakers to achieve an average target mpg of 54.5 by 2025 on cars and light trucks. As it take years to tool a plant in preparation for upcoming models, automakers are already working on models to be released eight to 10 years from now, although some have expressed frustration with meeting the target. The proposal also would prohibit states such as California from setting their own acceptable emissions levels. California, which has led the charge on fuel standards before the federal government adopted its current goal, said it would sue if the proposal restricted their right to set their own standards.

The goal was always ambitious and was cheered by environmentalists, although they weren’t entirely satisfied with the new standards, preferring to focus on electric, hybrid, and fossil fuel-free alternatives. Currently, China is a leader in electric vehicle technology, with the U.S. close behind, although environmentalists fear that a rollback of the aggressive goal would demotivate automakers to produce more fuel-efficient vehicles. Environmentalists have also noted that the somewhat steady gas prices over the past few years have led to more consumers buying larger vehicles that are still considered in the “gas guzzling” range, although clearly more efficient than their predecessors.

The Trump administration has been vocal about not saddling—or in this case, unsaddling—U.S. businesses with what he considers onerous regulations in order to keep the country competitive in the global marketplace (last year’s tax reforms were also a part of that plan). Automakers have voiced their own concerns about the increased costs—which would be passed on the consumer—of producing these vehicles. Overlooking that factor, the Department of Transportation has instead chosen safety as its point of contention: With the rollback, the agency said that consumers would be more likely to purchase newer and safer vehicles more frequently, which would improve safety on the road overall and lead to fewer traffic deaths.

Currently, this rollback is in the proposal phase, which includes a 30-day public comment period. At press time, it was also announced that the Trump administration was considering rolling back coal pollution regulations. This is a developing story.
Sources: CNN, The Wall Street Journal, Knowledge@Wharton (podcast)