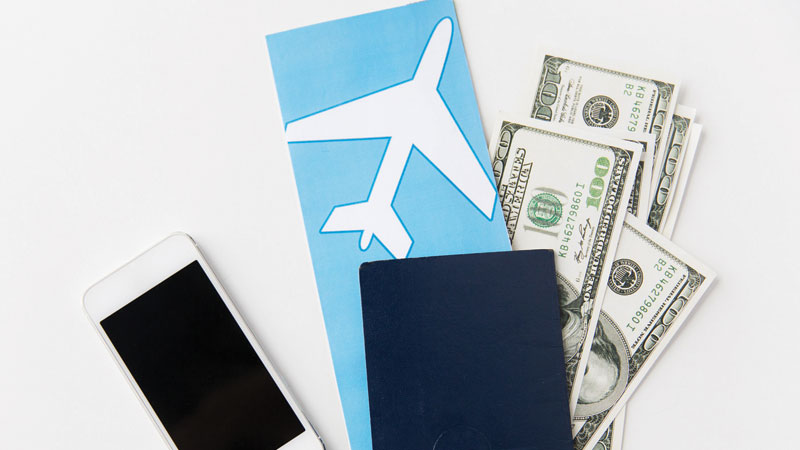 Report: Business Travel Rates to Increase in 2019
According to the recent Global Travel Forecast released by the Global Business Travel Association in July, global travel is expected to increase at a healthy clip in 2019; however, this will also lead to rising costs for companies sending their executives all over the world. According to the forecast, hotel prices will jump an average of 3.7 percent while airline tickets will see an average 2.6 percent increase. (Special note: The Netherlands-based firm BCD Travel predicts that hotel prices will increase sharply in India, even as much as 8 percent, based on skyrocketing demand, but outbound travel is expected to be the best of any country in the next five years.) Since ground transportation tends to be one of the first fungible line items on the expense report to be targeted, remove the idea from the minds of the cost-cutting bean counters before it’s even a consideration. Be prepared to highlight the value and convenience of your service to both coporate travel managers and passengers—work your assets (professionalism, vetted drivers, reliability, etc.). As we reported recently, business travelers love being able to upgrade their hotel stays or airline seats by using their rewards or points—and sometimes even by digging into their own pockets—so maybe it really is time to create that rewards program?

In related news, the major U.S. carriers increased their checked baggage fees this summer. JetBlue was the first to up the fee from $25 to $30, which was followed like a bad game of dominos by United, Delta, and American. A second checked bag also increased to $40, up $5.
Source: GBTA, BCD Travel 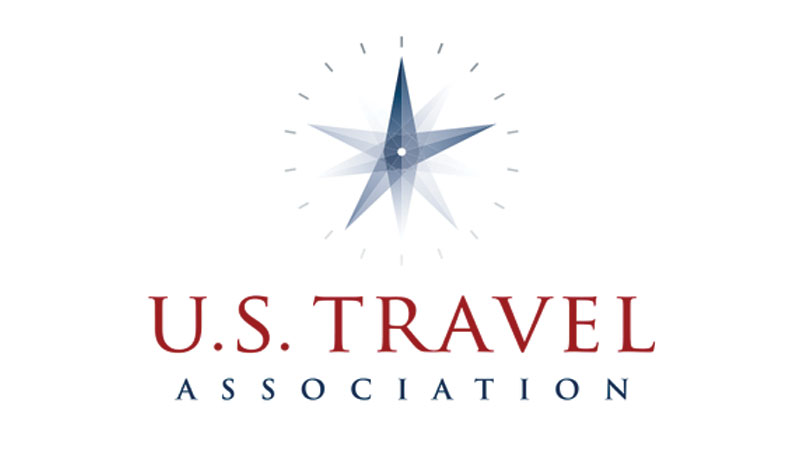 Travel Giants Meet With Trump
This September, several major hospitality senior executives and the CEO of the U.S. Travel Association spoke with President Donald Trump for the first such meeting of his presidency to discuss the lingering effects of the travel ban and the impact the tariffs have had on inbound U.S. travel, including both leisure and business travel. The meeting also included Trump’s advisor and daughter, Ivanka Trump, as well as Director of the National Economic Council Larry Kudlow—whose presence was considered as part of a serious discussion by the association. According to Roger Dow, CEO of the U.S. Travel Association, the president was responsive and interested in listening to their concerns, which included infrastructure improvement, issues with the visa waiver program, and promoting a more welcoming attitude toward international travelers. Inbound travel has been declining over the past few years; although it has been exacerbated by this administration’s aggressive rhetoric and policies affecting travelers from specific regions, it remains a critical sector of the overall economy. “Our discussion with the president was simple: A strong flow of international business and leisure travelers into the U.S. reduces the trade deficit and creates an outsize number of American jobs,” Dow said in a statement released by the association. “There is a global international travel boom, and there is a huge opportunity to greatly expand upon the already strong economy.” Earlier in the year, Trump met with CEOs of the major U.S. airlines, where relaxing strict regulations and sinking much-needed dollars into infrastructure improvements were top-of-the-list talking points. The greatest focus of that earlier meeting was continuing the strong economic growth, which the airlines cited was thanks to this administration’s recent tax cuts and the potential to roll back what they consider onerous regulations without impacting safety or national security.
Source: U.S. Travel Association 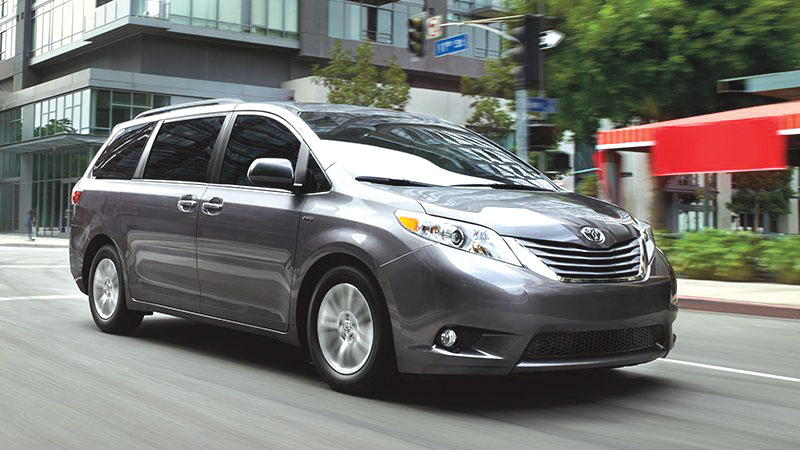 Toyota Invests in Uber … Again
The Japanese automaker and the TNC giant are again swapping R&D notes to develop a fleet of “the safest self-driving vehicles available,” according to a joint press release from the companies. The goal is to have a fleet of Toyota Sienna minivans road-ready by 2021 by combining Uber’s Autonomous Driving System and Toyota’s Guardian automated safety support system. The companies have nicknamed the project “Autono-MaaS” for autonomous-mobility as a service, and plan for the vehicles to be owned and operated by a mutually agreed upon third-party autonomous fleet operator (are you paying attention?). This new collaboration comes after Toyota’s recent tests of autonomous vehicles through its Toyota Research Institute in California and Michigan; those tests were immediately paused after the fatal crash involving a pedestrian in Arizona was highly publicized.
Source: The Wall Street Journal, Toyota Corporate Media 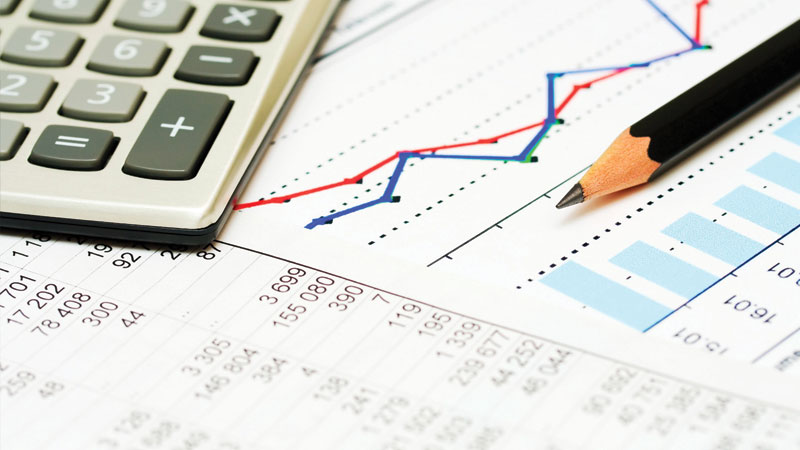 Lyft Increases Share of Business Travel
Lyft reportedly gained business travel market share on Uber in Q2, though Uber remains the most expensed in any category, according to expense management supplier Certify’s SpendSmart report. As an addendum to its quarterly snapshot that tracks spending at on-the-go food chains, major brand mid-scale hotels, and airlines, the Ride Hailing Report rose in response to the decline in rental car use. This report did not include luxury transportation. The report cited that use of Lyft was up by 9 percent year over year and accounted for 19 percent of ride-hailing receipts among the more than 10 million receipts and expenses Certify processed. Uber, on the other hand, was still a dominant force with 74 percent, although that was down 3 percent from Q2 2017. The catabolism of taxis continues: Taxis represent just 7 percent of receipts, down 5 percent year over year.
Source: Business Travel News