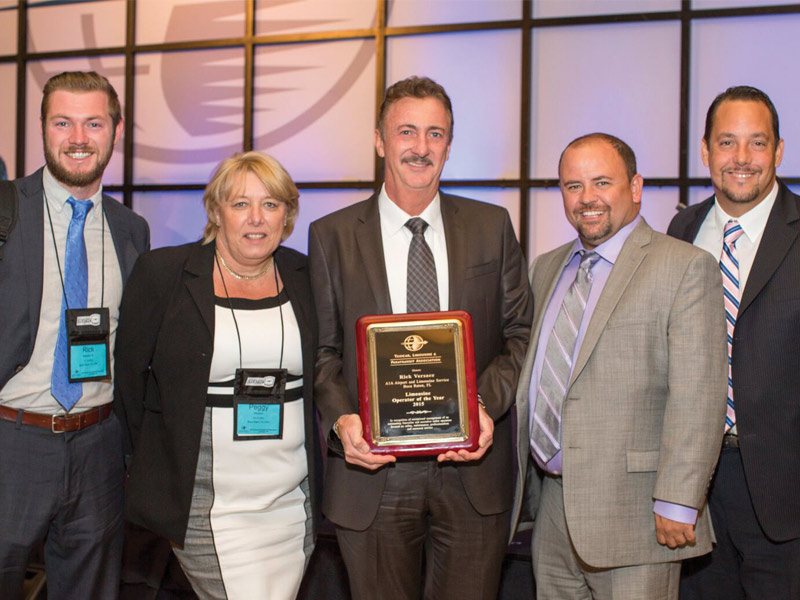 Even as the industry faces its most challenging business climate in decades, the show saw an impressive turnout of some 1,000 operators and vendors representing the TLPA’s three industries for its action-packed multi-day event. Attendees flocked to Vegas from across North America, but also from as far away as Asia, Australia, and Europe.

Dwight Kines of Transdev officially took the reins as TLPA’s new president, beginning his one-year term with an acceptance speech that detailed his forward-thinking vision for the group. “We are doing our members a disservice if we don’t start spending more of our energy on showing and telling you how to compete in this new world,” Kines said. “Yes, we are under attack, but our industry has weapons to fight back and we need to give you more. So we will be focused, first, on business opportunities, while we continue to focus on our industry’s environment.”

Kines succeeds Mike Fogarty of Tristar Worldwide Chauffeur Services. In his final presentation to members as president, Fogarty showed a video of his interview on New England Cable News, which effectively demonstrated to members how an executive from the limousine side of the industry could deftly fight on behalf of the entire passenger transportation for-hire industry. Fogarty also said that one of his goals was to forge better relationships with other associations, including the National Limousine Association, something he was proud to accomplish. Read more from Fogarty on page 112.

"Yes, we are under attack, but our industry has weapons to fight back and we need to give you more." -TLPA President Dwight Kines

Former editor for Wired magazine and Silicon Valley entrepreneur Peter Leyden’s keynote speech at the opening General Session focused on the massive technological and demographic shifts happening in the world. These changes are key to the transportation industry as it looks to find new ways to connect with customers. 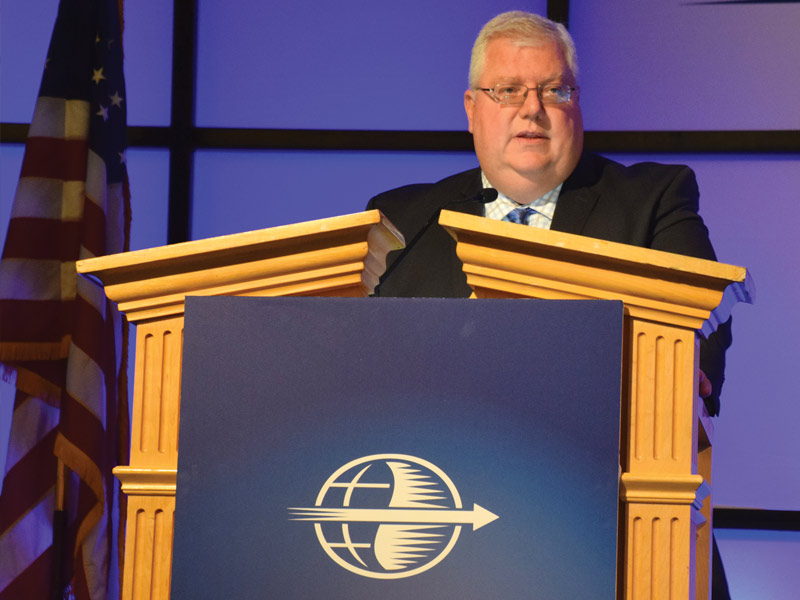 Mike Fogarty of Tristar Worldwide delivers his last speech as TLPA president. The convention was packed with informational presentations, roundtable discussions, and breakout sessions. Topics ranged from competing with TNCs to growing and diversifying in today’s ever-changing business landscape.

Initial feedback from the convention shows that some of the highest-rated sessions came from companies sharing stories of their own app usage and marketing efforts, innovative call center practices, recruitment and retention of drivers, new models for exceptional service, and how to best use technology to compete with TNCs.

“The thing I like most is that people are moving forward, trying to figure out how to change their operations to meet the new marketplace realities,” Fogarty commented about the show. “Keynote Speaker Peter Leyden did a great job talking about how this is a transformational time in our industry, which I believe had an impact on how operators are viewing the changes. You see so many people picking up ideas at a conference like this and then going back into their market and finding a business opportunity that can help them grow,” added Fogarty. “The informal networking that takes place at the TLPA fosters a sharing of knowledge between a diverse group of operators. While the formal education really dealt with some of the marketplace changes and how we have to adapt to that new reality. I am confident that the TLPA will continue to provide thought leadership for our industry in 2016 and beyond under the stewardship of Dwight Kines.” 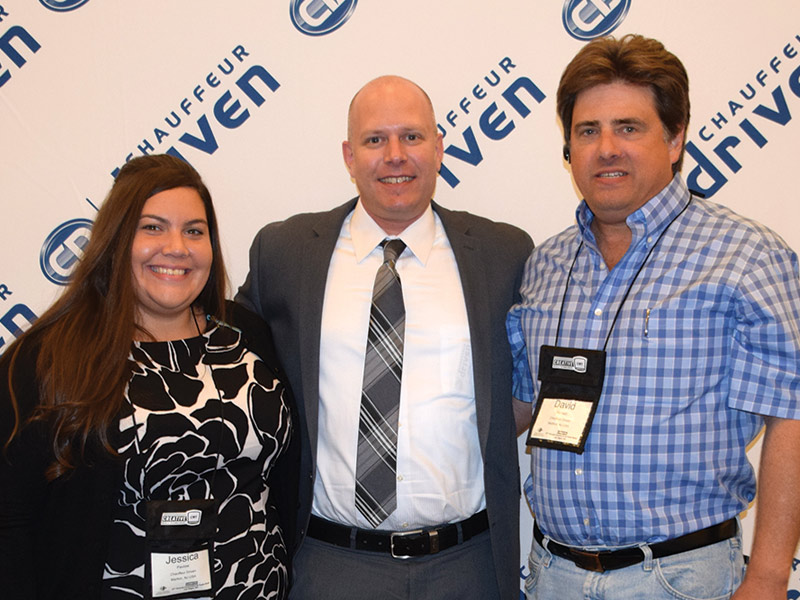 Members of the CD team were on hand for the event (L to R): Director of Events Jess Pavlow, President Chris Weiss, and West Coast Editor David Hartson Top awards announced at the convention this year went to:

The 98th Annual Convention & Trade Show will be held in Phoenix, Ariz., from 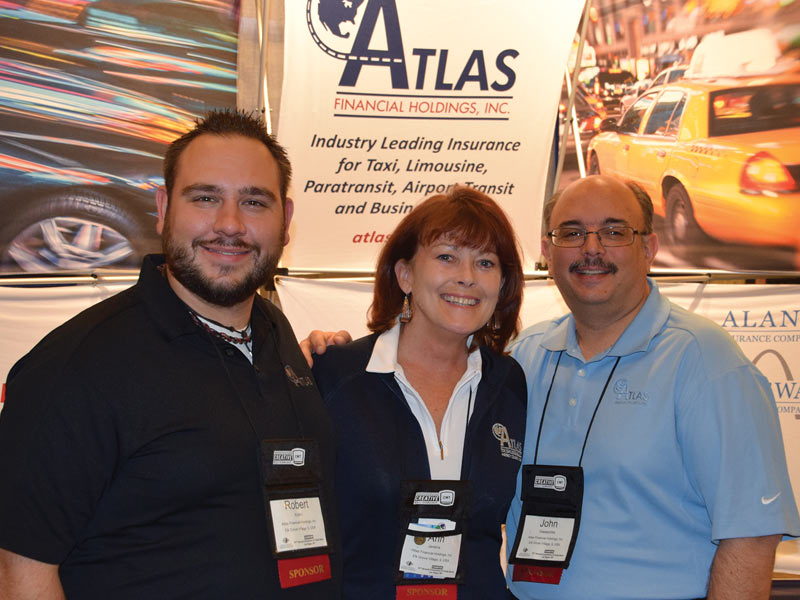 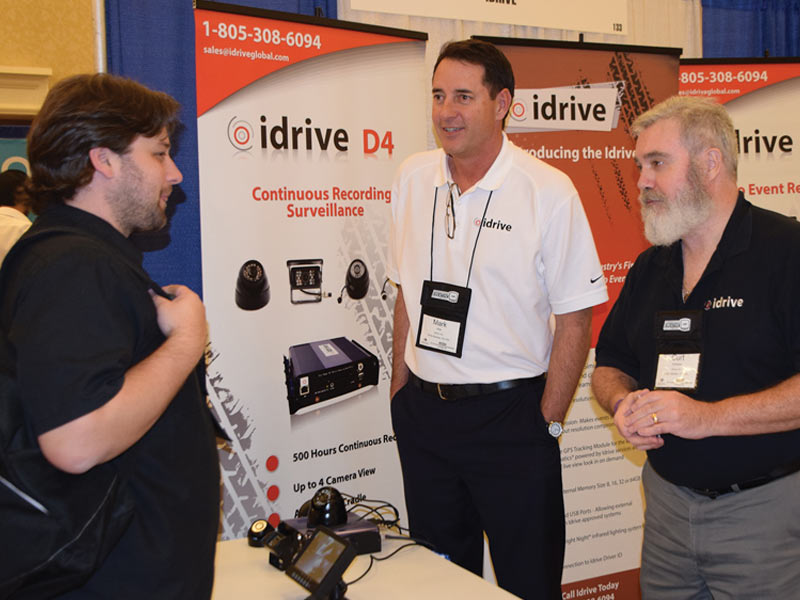 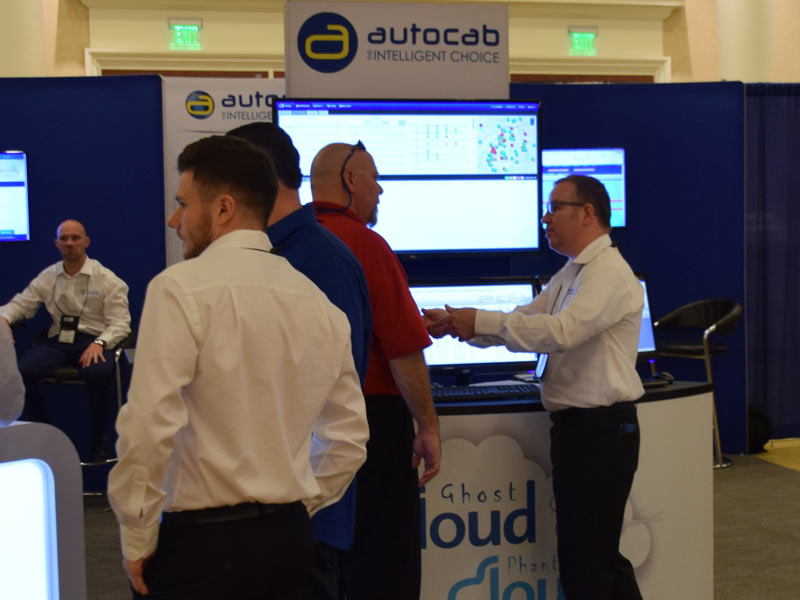 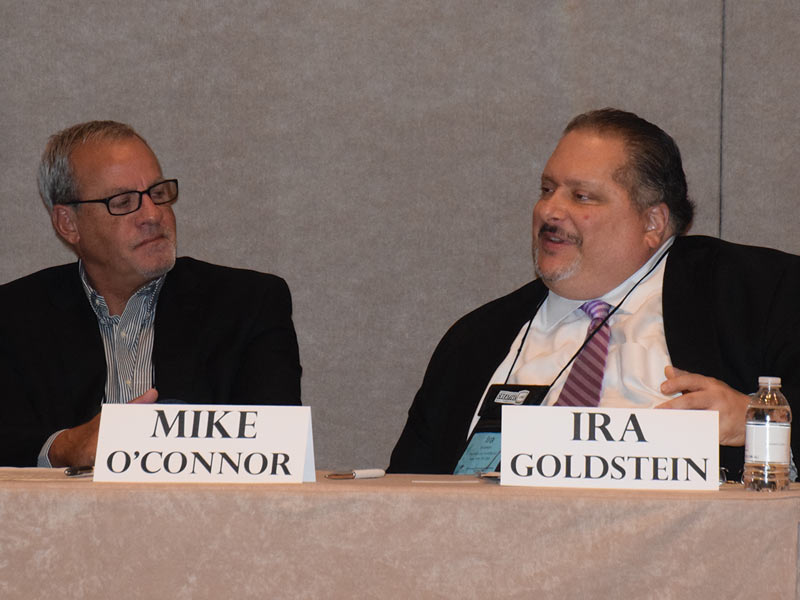 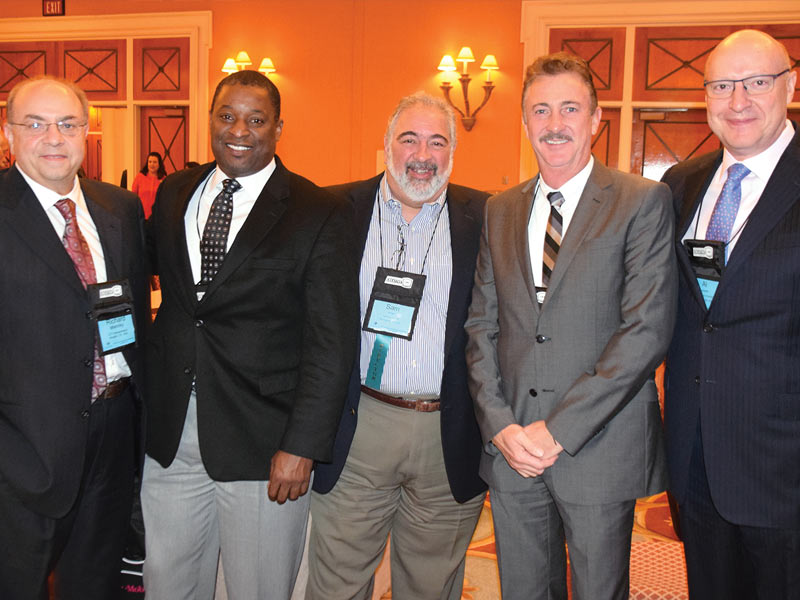 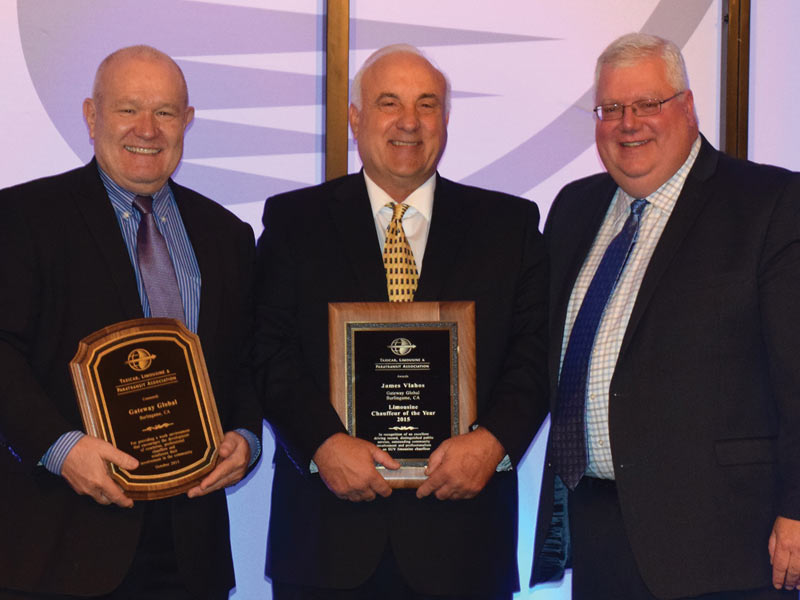 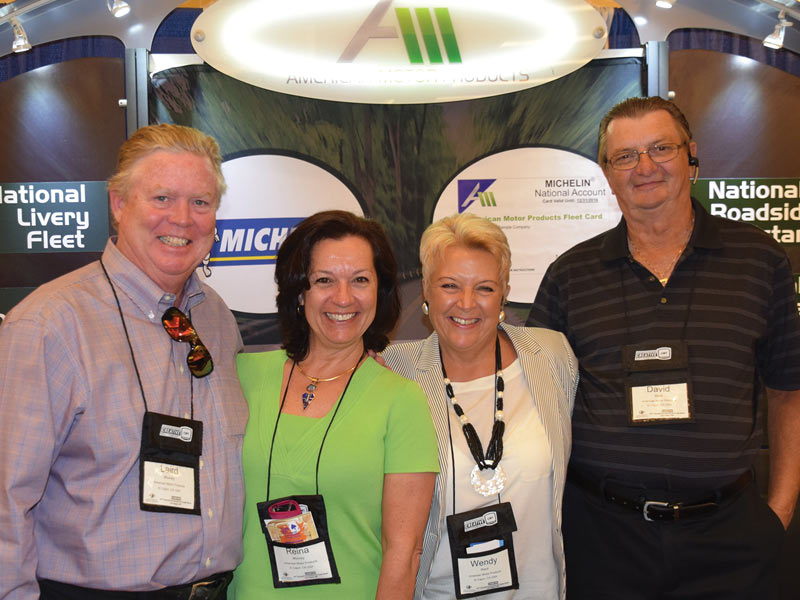 L to R: Laird and Reina Mooney and Wendy and David Ward of American Motor Products 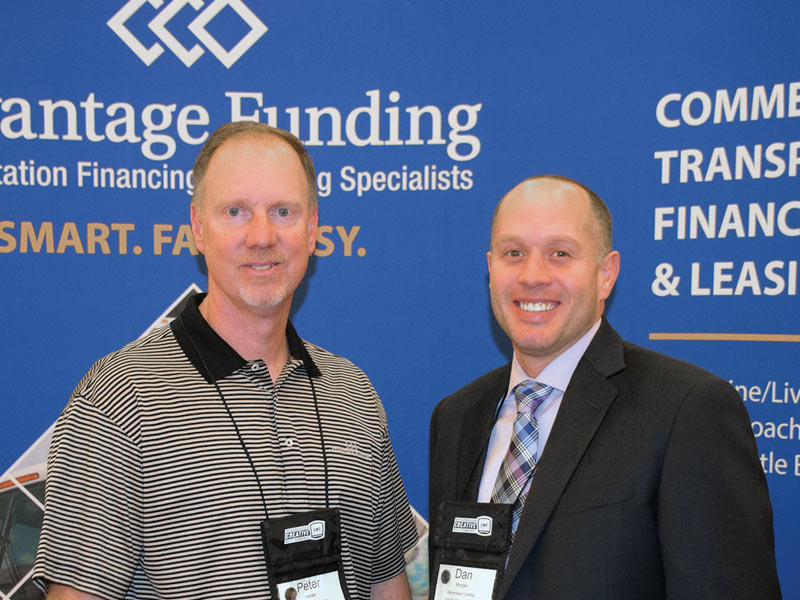 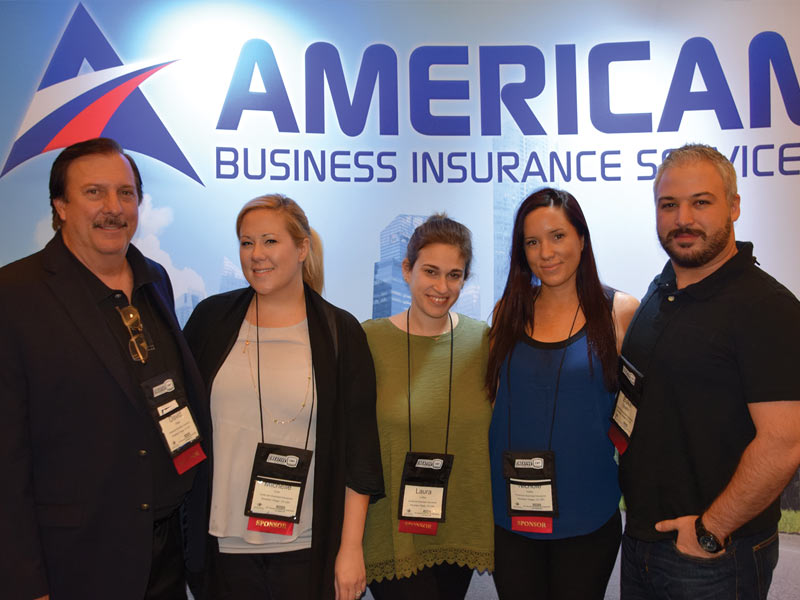 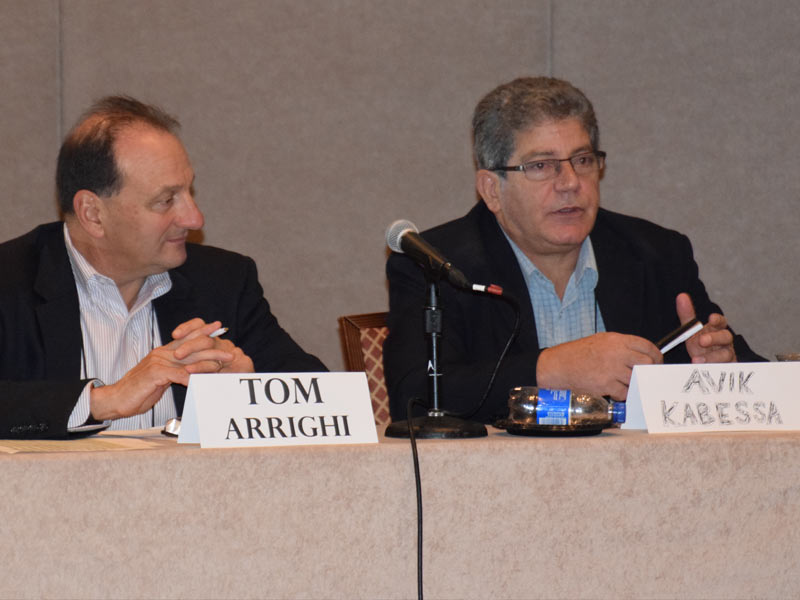 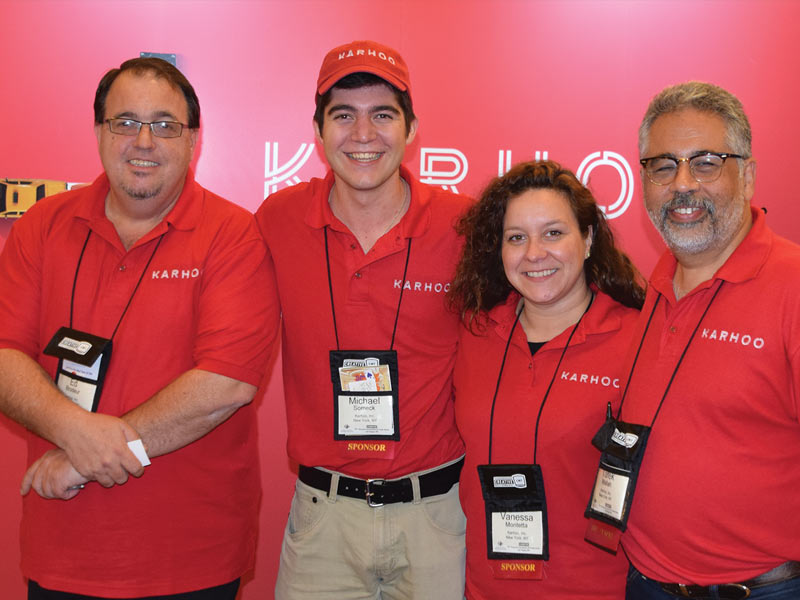 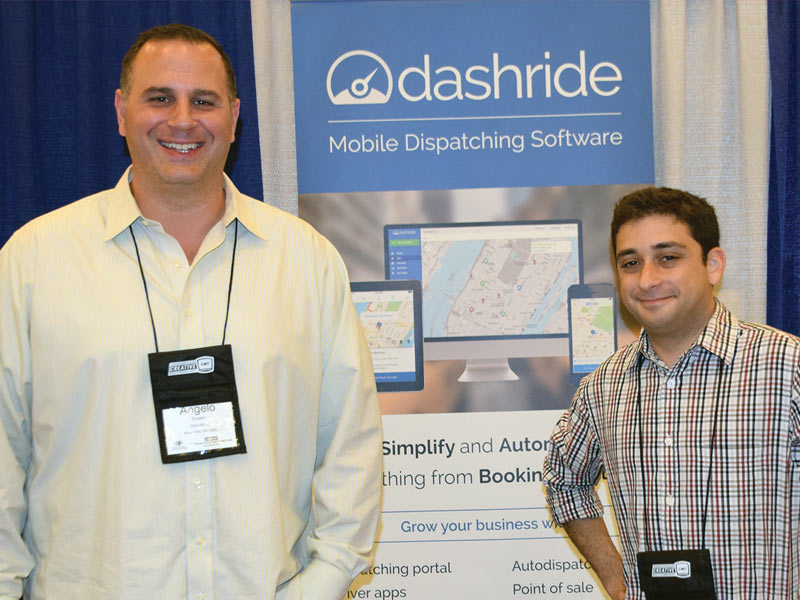