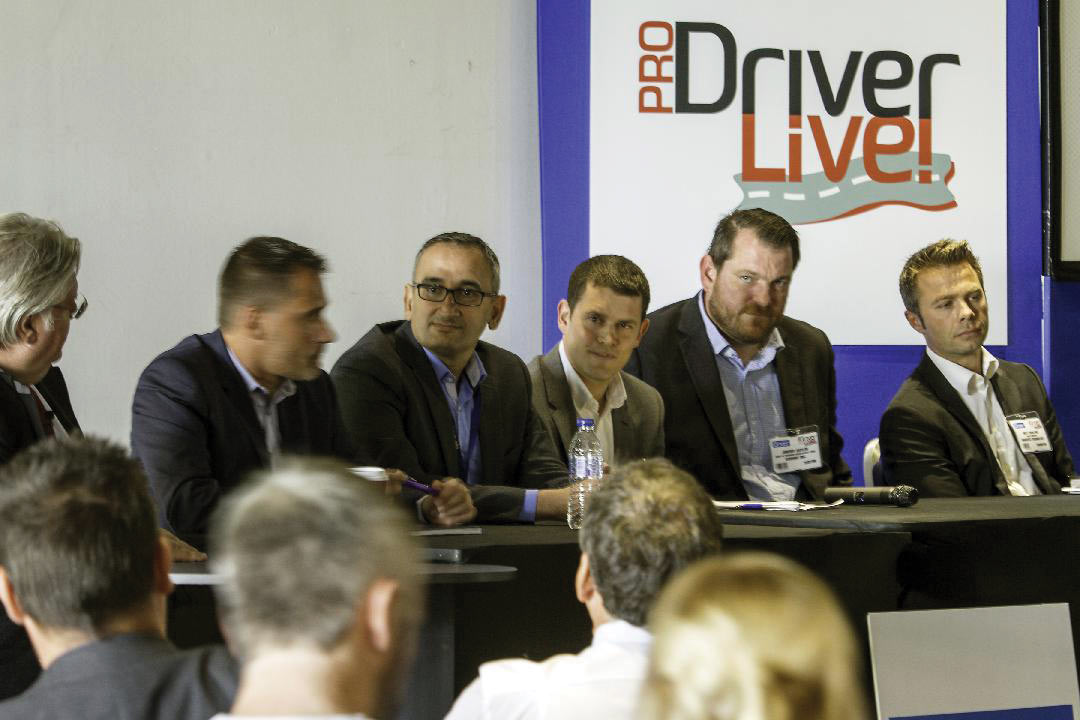 Neither storm clouds nor heavy rain could cast a pall over the September debut of ProDriver Live. The new two-day event combined conferences, exhibits, networking, and a hands-on, behind-the-wheel test drive comparison of the newest vehicles to hit the industry across the Atlantic.

From September 14-15, about 550 members of the chauffeured car and private hire industry gathered at Kempton Park Racecourse outside London to experience the range of offerings with which U.K. magazine Professional Driver kicked off its inaugural event. Born of feedback from the publication’s yearly events like the QSi Awards and Car of the Year, ProDriver Live was created to put the best of the industry in one place for everyone’s benefit.

“Our readers wanted somewhere where they could network with other operators, as well as do research and help their businesses by actually meeting with suppliers on a face-to-face basis,” Publisher Paul Webb said.

ProDriver Live gave them all that and more with an exhibit hall featuring up-close peeks at new software systems, insurance offerings, finance offerings, training firms, and “various other bits and pieces” coupled with an exclusive free seminar program that aimed to help business owners more effectively run their companies. A panel exploring new emissions regulations was on the educational agenda, as were seminars discussing Uber and app technology, electric vehicles, and other timely topics.

And, of course, would-be buyers could slide into both the driver’s and rear passenger’s seats for immediate comparisons of vehicles they had been considering as additions to their fleets. The conversation sparked between test drives gave operators immediate insight about the vehicles that they would normally elicit from their clients after the purchase. Audi’s A6 and new Q7, Maserati’s Quattroporte and Ghibli, along with new Teslas, BMWs, and the immensely popular private-sector Toyota Prius were among the many vehicles on display and ready for a spin.

“The test drive part of it was the ideal opportunity for them to drive the cars they may be considering side by side,” Webb said. “They could literally get out of one car and into another to get a direct comparison, which is hard to do on a normal day.” 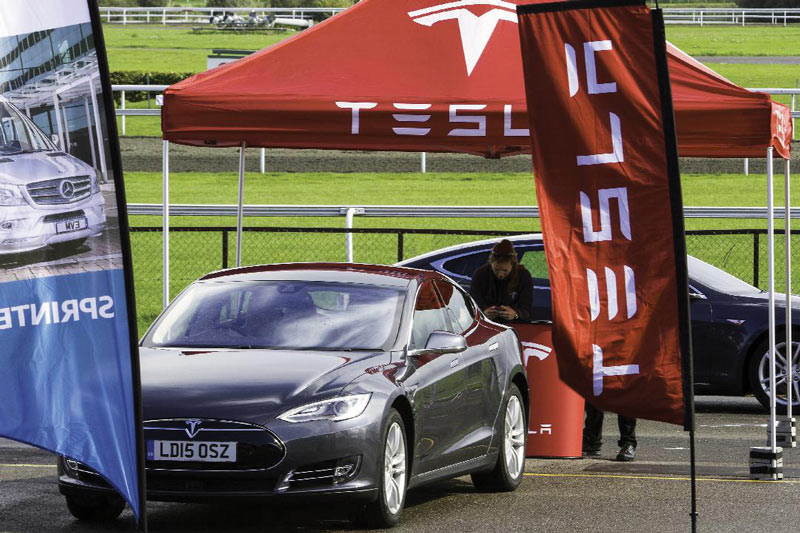 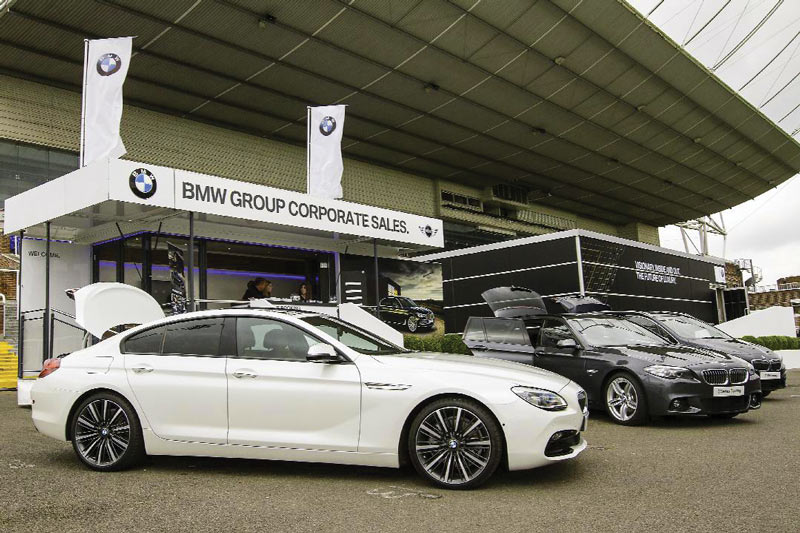 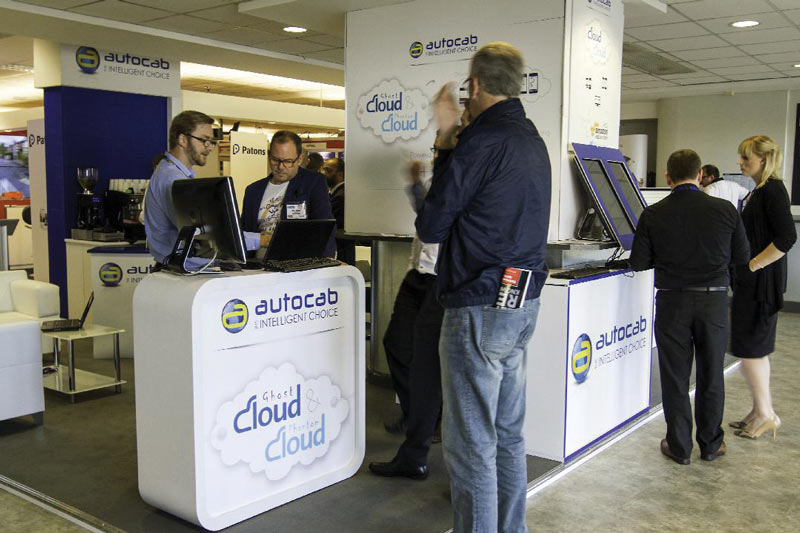 Indeed, it was the ability to step out of one car and into the next that had event-goers raving about how they “they spent a whole day researching things and saved themselves an inordinate amount of time.” Webb says that while he “didn’t really speak to a single person who had a negative thing to say” about the first-time event, the feedback received so far will be implemented to improve ProDriver’s second installment, which will return to Kempton on July 19-20, 2016.

But Webb feels that, especially for a first-time event, ProDriver Live did exactly what the team behind it intended: Bringing together the chauffeured car and private-hire trades to offer them new ways to improve the industry.

“I think our biggest success is in terms of actually offering something to this industry to make it better, because the people who came seemed like they got an awful lot out of it,” he said. “We heard that people came for one hour and stayed for five.”

Professional Driver’s next event is its annual QSi Awards, which will be a black-tie celebration of the industry’s exemplary services, businesses, vehicles, and chauffeurs on November 19 at Effingham Park Hotel.