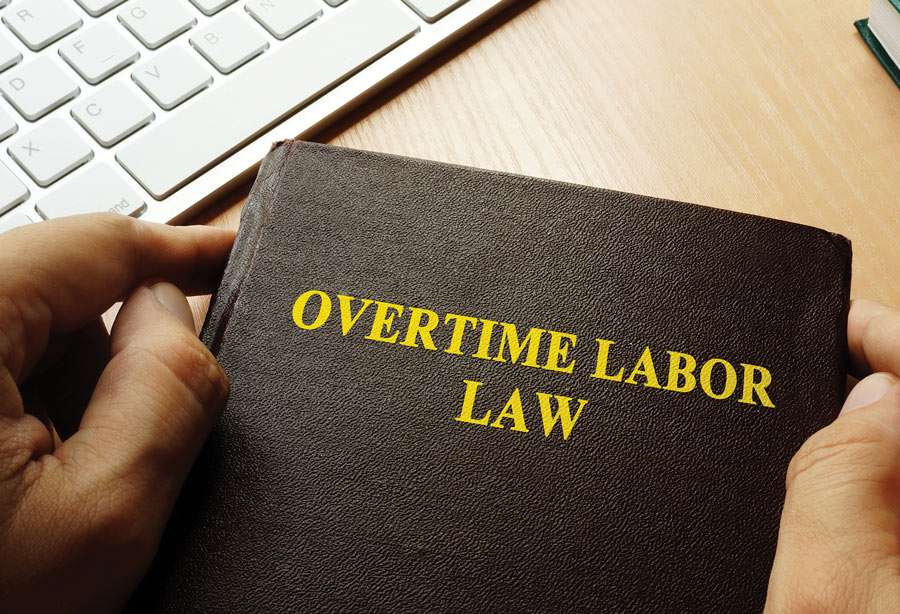 On September 19, 2018, the United States Court of Appeals for the Second Circuit issued a significant and important decision that effectively eliminates the ability of plaintiff chauffeurs to bring overtime claims against transportation companies operating within New York, Connecticut, and Vermont. Specifically, in Munoz-Gonzalez v. DLC Limousine Service, Inc., the Second Circuit upheld a decision by a lower court granting summary judgment to the defendant transportation company pursuant to the Fair Labor Standards Act’s (FLSA’s) “taxicab exemption.” Traditionally, FLSA exemptions have been interpreted in a strict manner, but thanks to a U.S. Supreme Court decision earlier in the year, this restrictive standard has been relaxed, paving the way for decisions like the one in the DLC lawsuit.

The FLSA requires, among other things, that employers compensate their employees with overtime pay (one and one-half the hourly rate) for all hours worked in excess of 40 hours per week. There are various exceptions to the FLSA’s overtime requirement: One is the taxicab exemption, which applies to “an employer engaged in the business of operating taxicabs.” It should be noted that many states follow the FLSA’s exemptions and/or have their own exemptions. For example, the New York State Department of Labor regulations exempt taxicabs from the state’s overtime requirement.

While the taxicab exemption has been part of the FLSA for decades, prior attempts to apply it to transportation companies have been largely fruitless. As mentioned above, that is because until very recently, the U.S. Supreme Court’s position with respect to FLSA exemptions was that they should be construed narrowly. As a result, courts have traditionally declined to apply such exemptions except in instances where the business in question matched the business described in the exemption more or less exactly. This all began to change in April, when the Supreme Court decided Navarro v. Encino Motorcars, LLC, a case in which it elected to abandon its longstanding narrow approach to FLSA exemptions, and instead accord them a “fair reading.” Applying this less restrictive standard for interpreting exemptions, the Supreme Court in Encino Motorcars found that service advisors of a car dealership fell within a FLSA exemption applicable to “salesmen ... primarily engaged in ... servicing automobiles,” and, thus, affirmed the lower court’s determination that they were not entitled to overtime.

"There are various exceptions to the FLSA’s overtime requirement, one of which is the taxicab exemption, which applies to ‘an employer engaged in the business of operating taxicabs.’”

Armed with the more liberal viewpoint toward exemptions as espoused by the Supreme Court, the Second Circuit in DLC was tasked with examining whether the taxicab exemption had properly been applied by a District Court judge to chauffeurs employed by a Westchester County, New York car service. As previously mentioned, the lower court found the taxicab exemption to be applicable, granted the employer summary judgment, and dismissed the case. The plaintiff chauffeurs appealed. On appeal, the Second Circuit began its analysis by interpreting the ordinary meaning of the word “taxicab.” It determined that a taxicab is “(1) a chauffeured passenger vehicle; (2) available for hire by individual members of the general public; (3) that has no fixed schedule, fixed route, or fixed termini.” Finding “[t]here is no genuine dispute that DLC’s cars, vans, and SUVs meet this description,” the Court concluded “that DLC’s drivers are ‘employed by an employer engaged in the business of operating taxicabs’” within the meaning of the statute, and accordingly, affirmed the judgment of the court below.

In affirming the lower court’s judgment, the Second Circuit expressly rejected three factors relied upon by the plaintiffs, and oftentimes cited by other courts. First, plaintiffs argued DLC controlled all of its chauffeurs’ assignments, and thus customers could not hail cars off the street. In response, the Second Circuit noted the facts that Westchester County prohibits street hails, taxicabs have not always cruised for passengers, and “control over drivers bears on whether the drivers are independent contractors or employees, not the nature of DLC’s business.”

"On appeal, the Second Circuit ... determined that a taxicab is ‘(1) a chauffeured passenger vehicle; (2) available for hire by individual members of the general public; (3) that has no fixed schedule, fixed route, or fixed termini.’”

The plaintiffs next argued that DLC’s cars are not “taxicabs” since they lack “taxi” or “vacancy” signs and taximeters, and that the chauffeurs are not taxicab drivers because they are required to dress professionally in black suits, white shirts, and ties. This too was rejected, with the Court finding that same “go more to the marketing of the business than the core operation of the business itself.”

Lastly, the chauffeurs argued DLC was not a taxicab company because it advertised itself as providing “luxury car” and “limousine services.” The Second Circuit was not swayed, noting that “[a] taxicab is a taxicab is a taxicab; how a company markets its services or products does not change what it is for purposes of the FLSA” (repeated emphasis in original).

In the wake of Encino Motorcars and DLC Limousine, in the future we will hopefully see a fairer and more reasonable interpretation of the taxicab exemption than we have in the past, not just within the Second Circuit, but in the appellate and district courts of other Federal Circuits as well. For an industry that has long been the target of relentless wage and hour litigation by the plaintiff’s bar, this should come as very welcome news for ground transportation operators nationwide.   [CD1218]

Disclaimer: The foregoing is provided solely as general information, is not intended as legal advice, and may not be applicable within your jurisdiction or to your specific situation. You are advised to consult with your attorneys for guidance before relying upon any of the information presented herein. Roberta Pike is a partner with Pike, Tuch & Cohen Law Firm in Bellmore, N.Y. She may be reached at rpike@ptcllp.com.