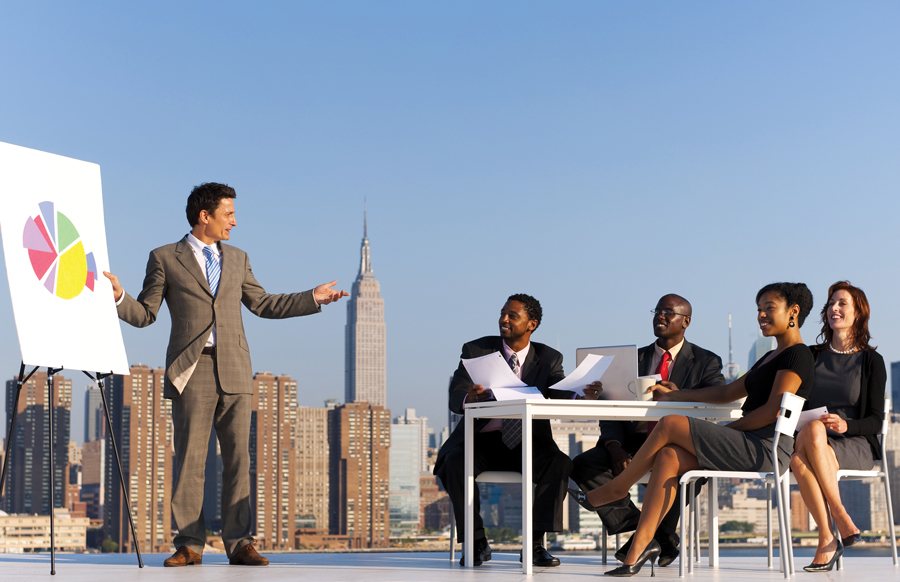 How many meetings do you sit through a week? How many of those meetings are actually productive? Better yet, how many follow-up meetings actually demonstrate progress on open items from the previous one?

Throughout my career, I have called meetings, attended meetings, and facilitated meetings—and I’ve always been keenly interested in how to make them more effective. From small businesses with a handful of employees to multibillion-dollar companies, just about every workplace is engaged in the fight to make meetings count. In fact, a recent article on Lifehack.org by Emma Rushton entitled 15 Secrets to Running Meetings Like the World’s Top Innovative Companies shared the techniques preferred by well-known businesses like Apple (small groups of small people), 3M (allow free time), and Nike (doodle away), among others.

All the companies had great, simple ideas that may seem obvious, but are we actually implementing them?

Maybe you have an agenda for your meetings, but do you have a decision maker? Do you allow for free time during the meeting? Are all your meetings held in the conference room, around a table, with your staff looking at their phones or laptops while you try to give an update on the company’s finances?

Let’s go a little deeper into five of the article’s best technique and the companies that champion them.

Keep it short (TED). Most of us have a hard time paying attention to a speaker for very long. Biologist John Medina at the University of Washington School of Medicine has shown that adults’ attention span declines 10 minutes after someone starts speaking. You’ll find that most TED Talks are under 15 minutes. Let’s be honest: When you are presenting an update to your group, it’s highly possible you can do it in less than 10 minutes. And if you can’t, getting the group involved in some dialogue about the information you just presented is a great way to change the focus and have them re-engage for the next 10 minutes.

Appoint a decision-maker (Google). I’ve sat in many meetings where “to do” lists were created so important projects could move forward, but no one was assigned those tasks. At the next meeting, everyone looks around the table at each other, wondering who actually took the responsibility to get those items completed. No meeting should ever end without the next steps being clearly assigned to someone.

Have an agenda (Facebook). Having an agenda is an important piece to any meeting. If the agenda is provided to the attendees well enough in advance, it allows time for them to form their thoughts, which brings better discussions to the table. This is especially important if you have introverts on your team, who don’t like speaking off the cuff and prefer to think about their answer before offering a response. For those who have regularly scheduled meetings, I recommend updating the agenda as soon as you find yourself saying, “We need to discuss this next Tuesday.” 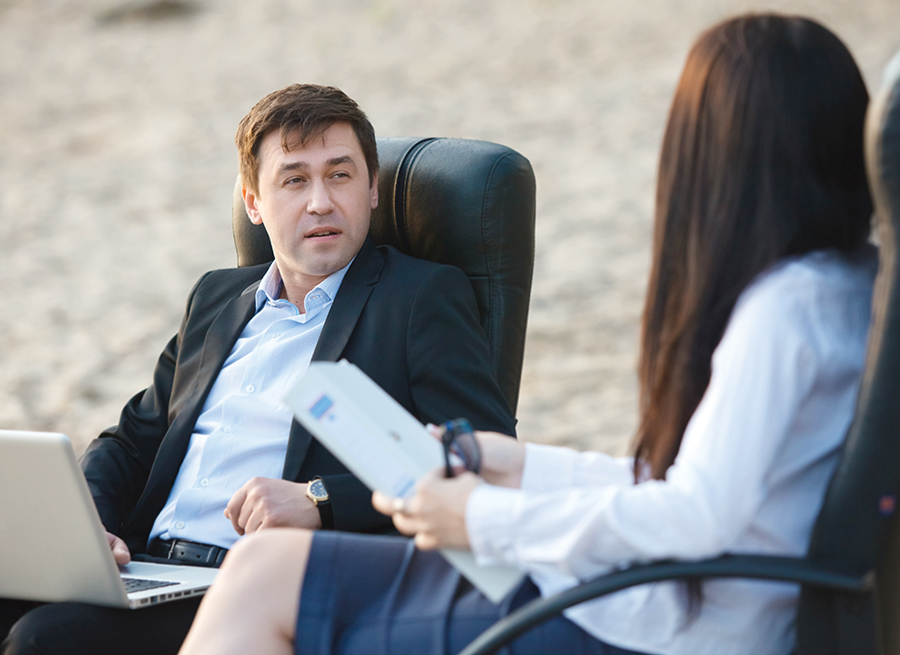 Leave your laptops behind (Upfront Ventures). AND your cell-phones! I had a boss years ago who always had her phone in her hand during meetings—even during our one-on-ones. Without exaggerating, I cannot think of one single meeting that wasn’t interrupted by her phone, with most (more than 50 percent) ending abruptly so she could go handle whatever it was the caller needed. Her inability to focus and complete a meeting told me that I wasn’t important enough for her time. Cellphones should be left at the desk, especially if the are being used to text significant others or children—that can wait until after the meeting. The laptop works the same way—and trust me, I am one of those people who takes a ton of notes and can type faster than I can write. Unfortunately, if I have my laptop during a meeting, that “ding” we all know so well derails my concentration, and I’m off trying to multi-task, which never works out in the end. Furthermore, research has proven that we can mindlessly type everything, but those who take notes by hand must actively listen and decide what’s important enough to write down, since we generally don’t write fast enough to capture it all. And as we write it down, we actually tend to retain that information.

Location . . . location . . . location (Virgin). A picture of a city skyline, two windows, a speaker phone in the middle of the table, a white board with a green and black marker, a note that says “I was here,” in the corner of the board, some magazines, file folders, and a clock on the wall. Sound like your conference room? I’ll bet your staff can recall a list of what they can find in your conference room just as easily if you have all your meetings in the same location. Why not change it up to give your staff a reenergizing change of scenery? The smell of fresh air, the sounds of leaves falling from the trees, sunshine—not to mention that being outside boosts energy levels and creativity. You can also check out alternate meeting spaces in your area. Plus, if you have your meetings outside the office, there’s most likely no place for laptops and other distracting items. And just getting outside the office walls allows you to be more relaxed with your team—which will help your team feel like they can be more open with you.

The new year is upon us! Time for change, improvements, and taking chances. I challenge each of you to up your meeting game and try some, if not all, of these suggestions to improve your meetings.   [CD0119] Christina Fiorenza is the HR director for the LMC Group. She can be reached at christina@lmcpeople.com.