It’s Not That Hard to Say “I’m Sorry” 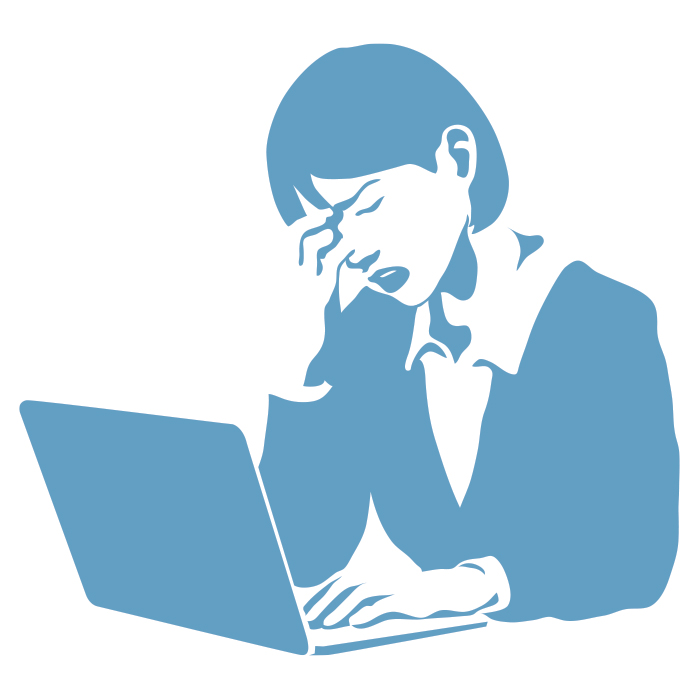 Over the past few years, we have seen a wave of public apologies with only modest results. Wells Fargo, Facebook, and Uber have all released video ads featuring their CEOs apologizing for loss of customers’ trust, data breaches, and employee/passenger mistreatment, respectively. Celebrities whose grossly inapproriate behavior was revealed by the #MeToo movement generally issued tone-deaf apologies that seemed to rely less on sincerity and more on misdirection, such as the infamous movie mogul who vowed to bring down the NRA or the chef who included a recipe for cinnamon rolls in his mea culpa.

In the luxury ground transportation industry, the need for an apology from time to time is inevitable. We are providing a personal service to people by people, and when people are involved, mistakes happen: late pickups, poor customer service, and booking errors, among others. The risk is that a bad apology can be worse than no apology at all—which is true if it compounds the hurt feelings or escalates the situation. A strong apology, however, can both save and strengthen your relationship with an unhappy client.

No one likes a weaselly apology: “I’m sorry if you were offended,” or “Mistakes were made.” Notice that those statements put blame on the offended party or make stupid excuses for why the mistake happened, while lacking any genuine remorse. Business psychologists led by Roy Lewicki at Ohio State University have studied what components are essential for an apology that repairs not only the issue but also the relationship. You can use these components as a template for writing an apology letter.

1. Expression of regret and empathy
Be sincere and specific in the first line of your letter. Use words like “sorry,” “apologize,” “regret,” and “remorse.”

“I sincerely apologize that the chauffeur who picked up your passenger Maggie Bartlett from the airport earlier this week was discourteous and unprofessional.”

Notice that it’s clear from the beginning that the writer is taking responsibility; there are no equivocations such as, “I’m sorry that you felt your chauffeur was discourteous and unprofessional.”

“On Monday evening, bad weather caused a number of flights to be delayed. Your passenger landed an hour later than scheduled and was met in the chauffeur waiting area by Derek, our chauffeur. Instead of focusing on your passenger’s needs, Derek was abrupt and rude when rushing her to the waiting vehicle.”

In your summary, be thorough yet succinct.

3. Acknowledgment of responsibility
This is the most important part of the apology. Researchers found over and over again that accepting accountability is the most powerful component of an effective apology.

“This treatment of Ms. Bartlett was inexcusable. Providing safe, professional service is our number one goal, and we fell far short.”

It’s tempting to blame the chauffeur, but ultimately, leadership answers for employee behavior. It is your company and your reputation.

4. Declaration of repentance
This is the second time an apology is offered. It should be part of the previous paragraph, right after accepting responsibility.

“I am sorry for Ms. Bartlett’s unpleasant experience, especially after a stressful delay and trip.”

5. Offer of repair
Explain what concrete steps you are taking to avoid a similar incident from happening again. You can also offer a discount on a future trip if you feel that it is warranted.

“We have spoken with Derek about the incident, and he is completely remorseful about his attitude. He is attending a refresher customer service training course, and we have also scheduled a retraining meeting for all of our chauffeurs next Wednesday.”

Show the client how seriously you take the issue and what you are willing to do to ensure that it has been resolved internally.

6. Request forgiveness
Forgiveness in this case can mean that the client maintains a relationship with your company.

“We hope that in the near future you will once again trust your ground travel to Acme Limousine. In the meantime, if you have any concerns, here is my direct phone number: 555.555.5555.”

End with a way to contact you as a show of good faith. 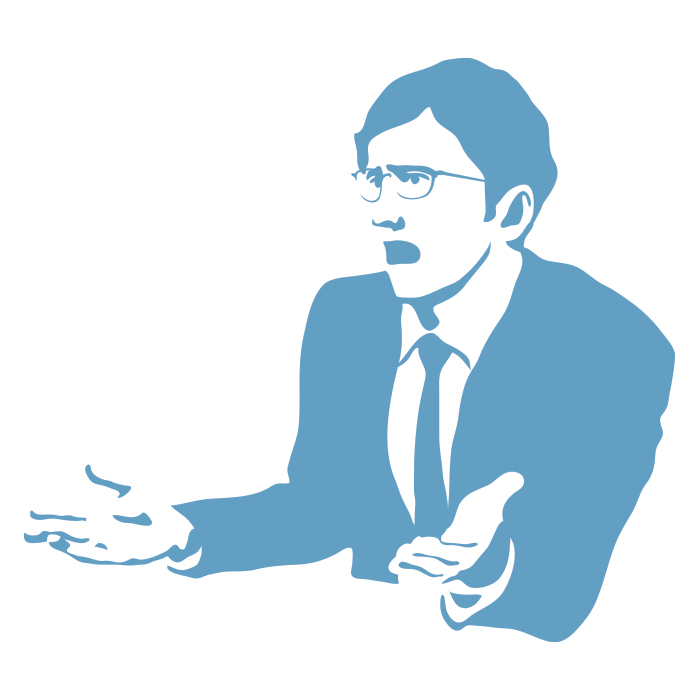 The Ohio State University researchers found that apologies that contained all six of these components had the biggest positive effect on the unhappy customers; however, each component is not equally important. Acknowledgement of responsibility of course was most critical, followed by an offer of repair. Angry clients want to know that they have been heard and their complaints are validated. Don’t lay on the empathy and concern too heavily; customers prefer concrete, actionable responses.

As part of our public relations services at The LMC Group, we have helped a number of clients respond to service failures with sincere apologies. Over the years, we’ve advised a few other approaches that can help you preserve the client relationship.

1. In a serious situation, the best bet is probably a call from the CEO.
If the service failure was egregious—such as forgetting to pick up a VIP for an important corporate account—the CEO should call as soon as possible. The immediacy and direct contact will show how seriously you are taking the situation. The CEO can still incorporate the essential apology elements into the conversation.

2. Customers are more likely to forgive a mistake than bad behavior.
People can identify with making an error, but they do not want to think themselves capable of lying or unkindness. Knowing this fact of human nature, you can adjust your approach depending on the issue at hand.

3. Consider how to deliver your apology letter.
Email is of course the easiest route, but if you want to make an impression, mail it overnight or have a courier hand deliver it.

If the client is someone you have a personal relationship with, you should at least call and, if possible, meet in person.

4. Train your customer service representatives (CSRs) to incorporate the six apology elements into their conversations with complaining customers.
Sometimes your CSRs are the first line of defense after a service failure, and the way they handle the unhappy client can influence the final result. Encourage them to briefly apologize but put most of their energy into finding creative solutions to the problem. They should not try to make customers feel better by being happy and upbeat. Studies have shown that when things go wrong, customers are annoyed by overly empathetic or positive employees.

5. Apologies can be legally problematic, so tread carefully.
Consult your attorney before apologizing for anything that could potentially end up in court, which can include any kind of accident or alleged criminal act like damage or theft of property.

We all know it’s easier to keep an existing client than to find a new one. Accepting responsibility after a service failure is the right thing to do, and it is the best chance you have at keeping that client’s business.   [CD0119] Stephanie Carnes is a certified MBTI consultant and the client solutions provider for The LMC Group. She can be reached at stephanie@lmc.group.