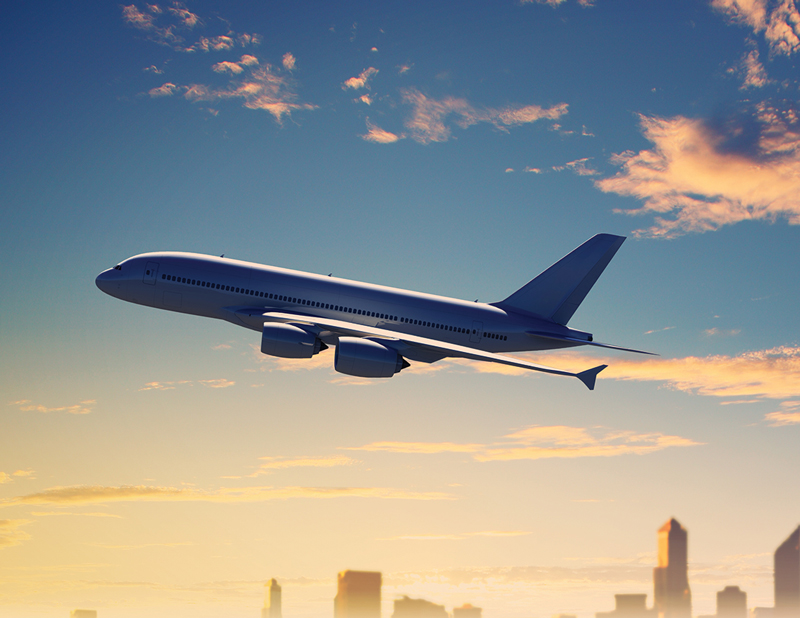 Recap of Fall 2018 U.S. Travel: Mixed Bag
According to the U.S. Travel Association’s Travel Trends Index (TTI), travel to and within the U.S. continued its 106th consecutive month of growth with an uptick of 3.2 percent year over year this past October. Domestic travel is projected to grow through April 2019 at a healthy clip of 2.4 percent year over year, and business travel is noticeably strong.

More good news: This increase in domestic travel also coincided with a rise in air ticket sales in November, up 5.4 percent year over year in November, with an average round-trip ticket price clocking in at $498. (Hint: You can raise your prices, too.)

International travel, however, fell below expectations with a 2.4 percent year over year growth, and the TTI forecasts that international travel from the U.S. will continue to grow at a slower-than-expected rate through spring 2019. The report cited economic uncertainty globally and the ongoing trade tensions between the U.S. and numerous countries.
Source: U.S. Travel Association, Airlines Reporting Corp., Business Travel News 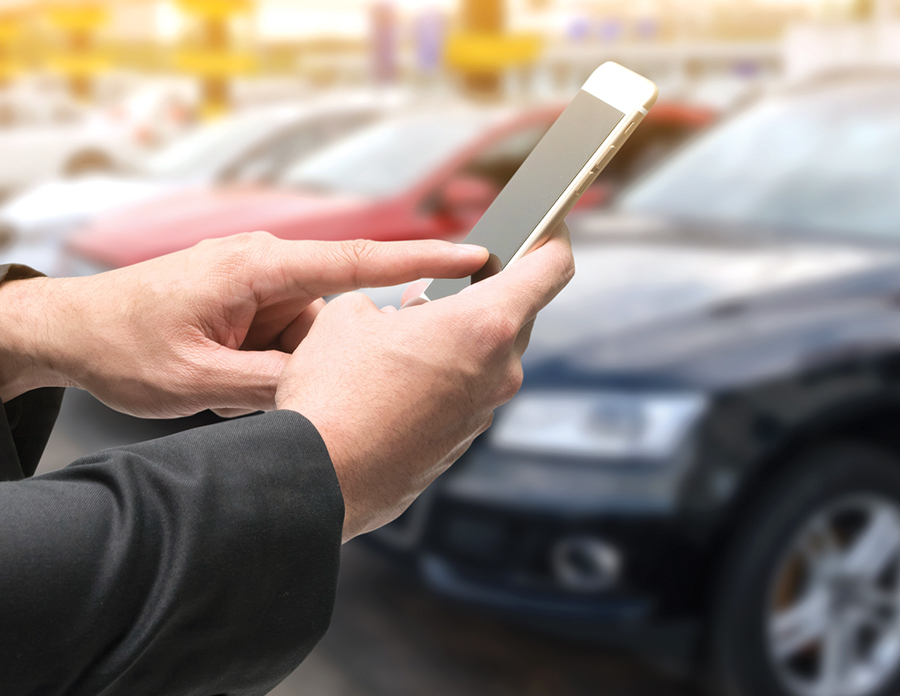 Ride-Sharing Expected to Top $218B Globally by 2025
In a new report released by MarketsandMarkets, a firm that forecasts trends and publishes reports on a wide variety of international trades, ride-sharing will be a $218B industry worldwide by 2025. For perspective, ride-sharing globally was estimated to hit $61.3B at the end of 2018—which is what the North American market alone is expected to reach by 2025. The fastest-growing market continues to be Asia/Oceania, which includes major population centers like India and China, and will account for more than a half of global spend overall. North America and Europe will claim the other half, with “immerging” ride-sharing markets like Brazil, South Africa, and UAE rounding out the bottom. The report estimates that Uber and DiDi will continue to lead globally, although local players will dominate in those markets where they currently have a stronghold.

From the report: “The major drivers of this market include the growing need for personal mobility in the wake of rising urbanization and fall in car ownership. Also, [continued] internet and smartphone penetration and stringent CO2 reduction targets are leading to the high growth of the ride-sharing market.” The report also cited autonomous vehicles as potential disruptor.
Source: MarketsandMarkets 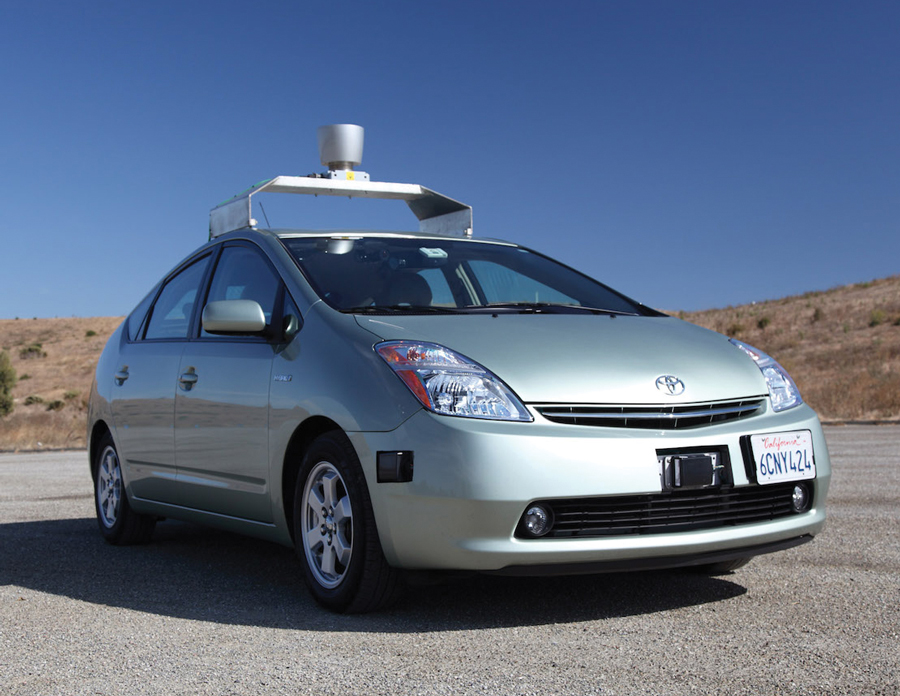 They’re Baaaack: Uber Testing AVs Again
More than nine months after the fatal accident that claimed the life of a pedestrian in Arizona, Uber Advanced Technology Group (ATG) is resuming its on-road testing of self-driving vehicles in Pittsburgh only, according to a post written by Head of Uber ATG Eric Meyhofer. Additionally, Uber restarted manual driving testing in San Francisco and Toronto, a phase that Meyhofer says helps the company learn and improve safety through real-world scenarios.

In the blog post, Meyhofer detailed several safety measures the company has taken or strengthened since the March 2018 crash. “To raise the bar for system performance, we’ve reviewed and improved our testing program to ensure that our vehicles are considerate and defensive drivers. Before any vehicles are on public roads, they must pass a series of more than 70 scenarios without safety-related failures on our test track. We are confident we’ve met that bar as we reintroduce self-driving vehicles to Pittsburgh roadways today,” he said in a blog entitled Learning From the Past. They’ll be plenty of people watching.
Source: Uber ATG 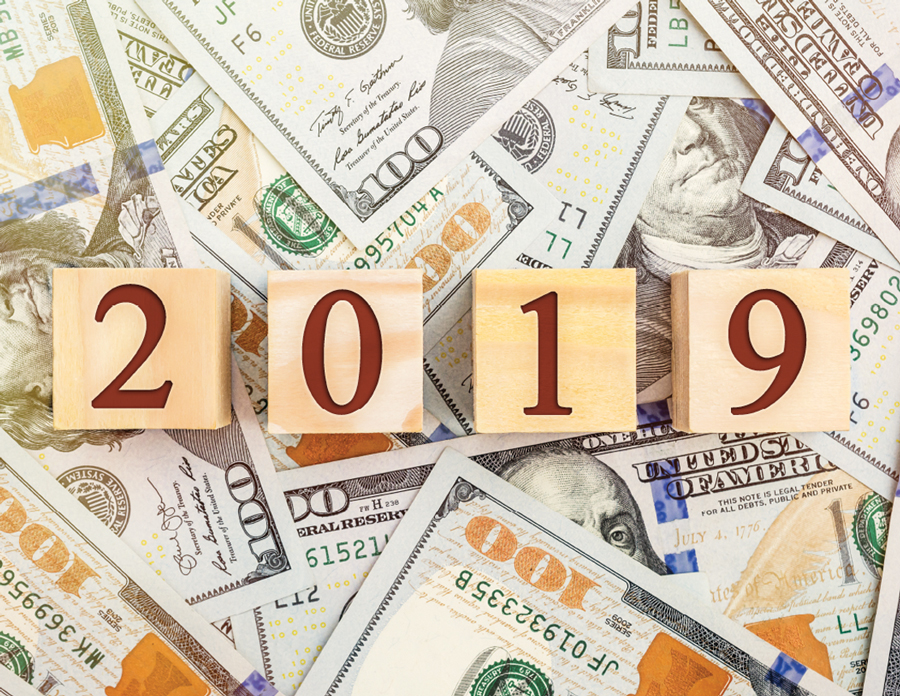 New Year, New Wages (For About 40 Percent of the Country)
More than 20 states and cities will raise their minimum wage in 2019 above the current federal minimum of $7.25 per hour. Because the increases are so nuanced and may only apply to companies of certain sizes or base locations, check with your local labor board for the most accurate information. You’re affected as of January 1 if you live in one of these areas: Alaska, Arizona, Arkansas, California, Colorado, Delaware, Florida, Maine, Massachusetts, Michigan, Minnesota, Missouri, Montana, New Jersey, New York, Ohio, Oregon, Rhode Island, South Dakota, Vermont, and Washington. Additionally, some cities/counties will raise their rates above their state’s minimum or place specific restrictions on new minimums (special note to California and New York residents), and some cities/counties will raise wages midyear in Illinois (Cook County and Chicago) and Maryland (Montgomery County). District of Columbia will also increase wages in July 2019. New Mexico will not be raising its state minimum, but Albuquerque, Bernalillo County, Las Cruces, Santa Fe, and Santa Fe County will increase their city/county minimums between January and March. There’s a good breakdown here (bit.ly/2AlPTyC), but it should not serve as a substitute for your local labor board.
Sources: Society for Human Resource Management, USA Today, CNBC 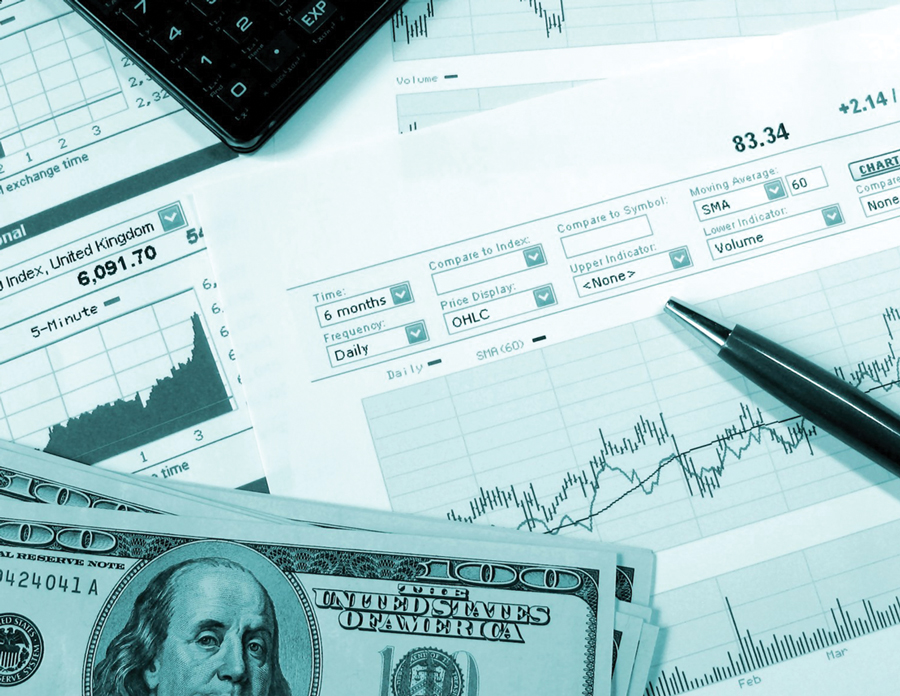 Economic Strengths for 2019
If you’re a stock market watcher, you ended 2018 with a clinched fist and a knot in your chest as the roller coaster ride shot markets up 1,000 points one day and down 500 the next. The stock market is really a small part of the overall economy and not a major indicator of how good or bad Main Street is doing (the economic “soup” is a collection of complex numbers and stats). That being said, reading the tea leaves is an art and economists have gotten their outlooks wrong. Still, absent any serious crises, emergencies, or surprises, the trend is toward a solid 2019 for jobs and low inflation. Some things to keep in the back of your mind: trade wars created by the Trump administration and lower oil prices aren’t good for states that rely on that revenue. The federal government shutdown was lingering into the new year as of press time, which also increased uncertainty in areas impacted.

During the holiday season of 2018, consumer spending was the strongest in six years—a good sign for beleaguered retail outlets still trying to find that balance between brick and mortar and online sales. This was in conjunction with very low gas prices.

The final jobs report for 2018 (November) was a tepid 155,000 jobs added in that month, which was below expectations. Regardless, the overall unemployment rate was still sitting at a near-six-decade low at 3.7 percent. While a low unemployment market generally tends to be a negative for our industry (specifically for chauffeur positions), it can still be a positive. High-level professionals are confident enough to test the waters and check what’s out there, and top talent can be yours if the conditions are right—just expect a fight. By the way, don’t forget about the rest of your team if you want to keep them: It’s a job seekers’ market, and sluggish wage growth could tempt the most loyal of employees to consider a sweet deal. If money is an issue, be sure to find other ways to create an incentive.

While you’re at it, make sure you are squirreling some money away for a rainy day. We’ve dodged the recession bullet thus far, and key indicators have the U.S. economy at a healthy rate, but you remember that pain of lack of preparation all too well. Remember, it’s not a matter of if but when with our next recession, so you should have built up a nice cushion that you continue to add to when times are good. Luckily, interest rates are rising (albeit ridiculously slowly) for savers. Happy saving!
Sources: CNN, The New York Times 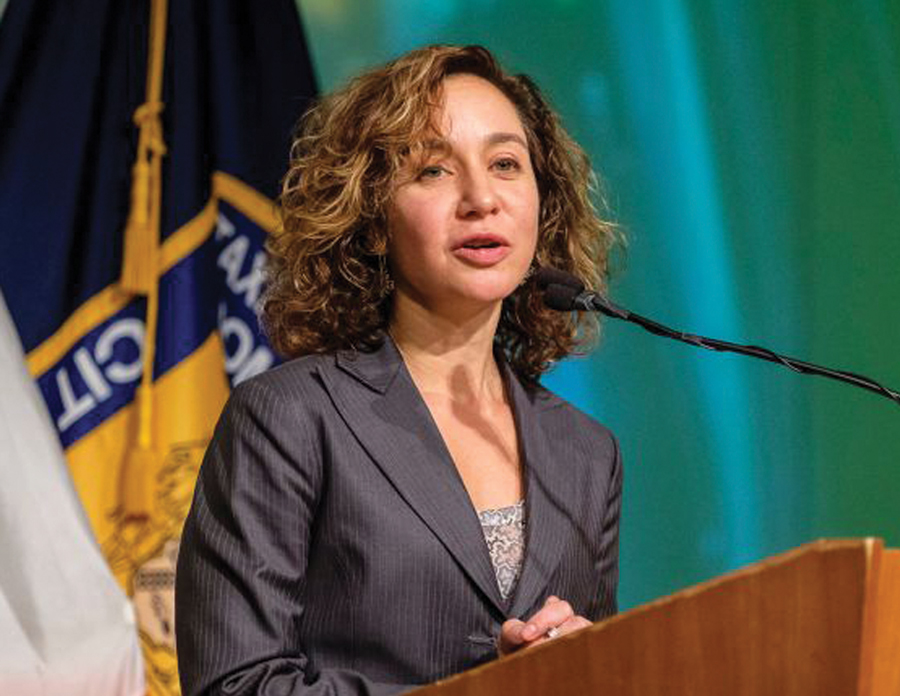 NYC TLC Commissioner Steps Down
Meera Joshi, became commissioner in 2014 of one of the most powerful taxi and limousine commissions in the country, announced in early January that she would be stepping down from her role in March 2019. Then end of her tenure comes a pivotal time: Numerous regulations and rule changes were accomplished in 2018 that came or will come into effect this year, many of which were applauded by the for-hire vehicle industry. She was also cited as a bridge between TNCs operating in NYC and the government as she oversaw actions that opened data of the notoriously private app companies to the city. Without such data, the TNCs would have continued to operate with impunity or without serious oversight. Upon the announcement, she was lauded by NYC Mayor Bill de Blasio, with whom she had butted heads over the city’s new congestion fee (you can read more about the fee on page 98 in In-Depth With Daus). The fee was currently being stalled by a lawsuit at press time, with a hearing scheduled for the middle of January. There was no immediate announcement of a successor.