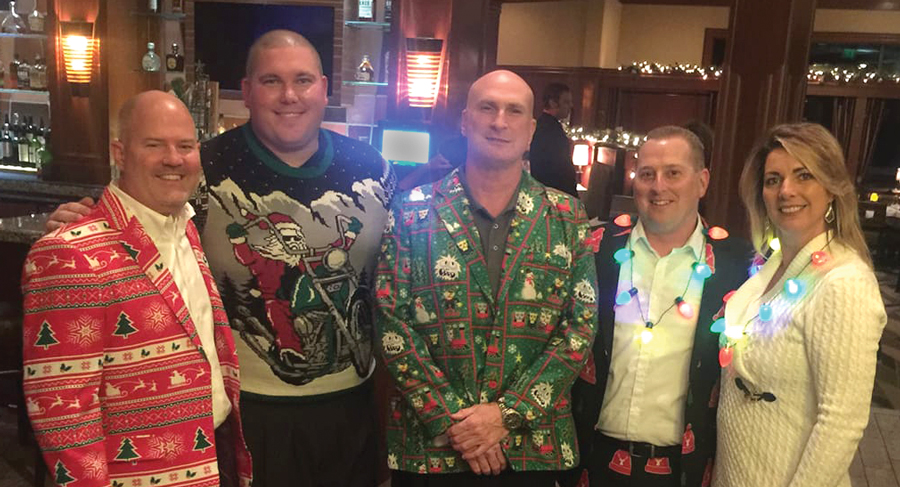 L to R: Troy Snyder of Berkshire Coach; James Ryan, Chris Norlin, and Adam Kiran of Nationwide Bus Sales; and ILLBA President Tracy Raimer of Windy City Limousine & Bus One of the largest associations in the industry ended 2018 with the debut of its holiday-themed bash when the rebranded Illinois Limousine & Bus Association (ILLBA) launched its year-end networking event December 19.

Operators from not only Illinois but also Indiana and Wisconsin traveled from their homes and headquarters to spend the evening at the combination educational and social event that covered numerous timely topics while letting everyone in attendance enjoy a festive evening among friends and peers. 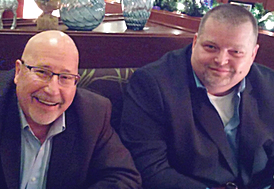 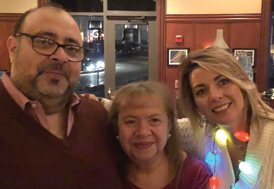 L to R: Mina Gurguis of ChicagoTrans ­Limousine, ILLBA Executive Director Paula DeBiasi of Chicago Coachworks, and ILLBA President Tracy Raimer ILLBA President Tracy Raimer of Windy City Limousine & Bus thanked all in attendance for their support and hard work throughout a year that left many Chicago-area operators scrambling to first make sense of and later fight an over-reaching bus ordinance that is still a source of frustration for many. But the informational part of the evening gave way to a seminar hosted by Tom Holden of Bus Advisors (formerly of Rose Chauffeured Transportation), who aimed to put money back in operators’ pockets by discussing fuel credit, school transportation credit, and other rebates available to bus operators. 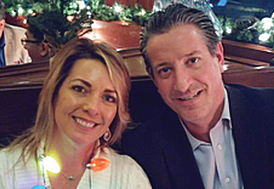 Tracy Raimer and David Rogers of Isaac Alan Transportation Then it was all about mixing and mingling, with ugly sweaters, light-up accessories, and deliberately gaudy festive holiday attire making it easy to tell who was there to celebrate another successful year of the Illinois association uniting and fighting for the local industry. 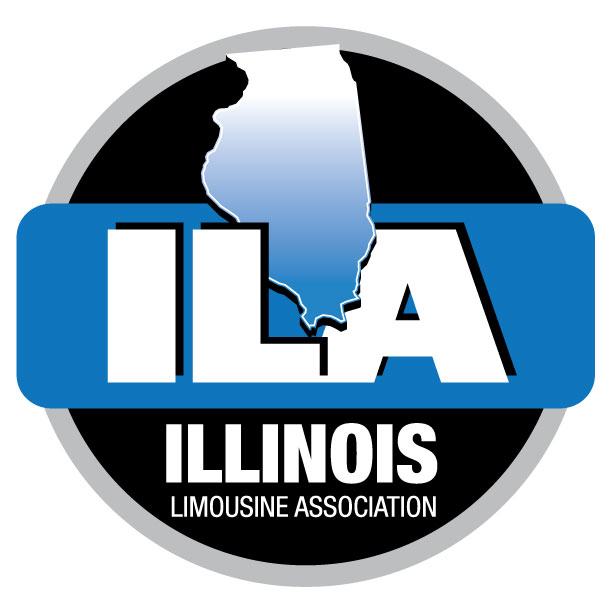 ILLBA has already set the date for its 2019 year-end bash—December 10—and continues to have open board meetings, the next of which will be March 13.