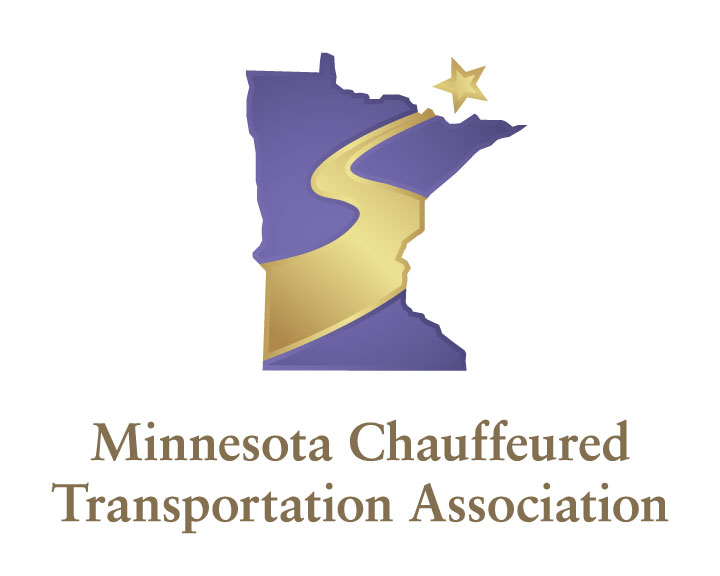 During the association’s January 15 meeting at Manny’s Bullpen Room in Minneapolis, which also doubled as its holiday party, the new leadership was announced as follows: 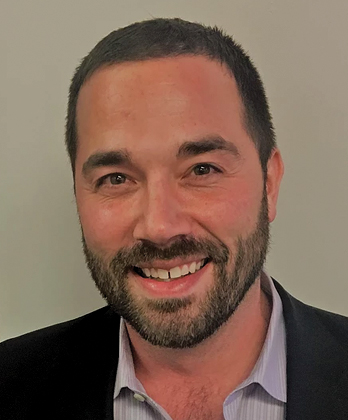 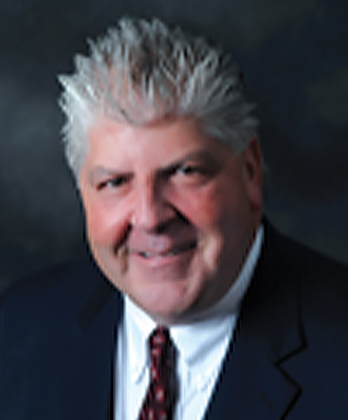 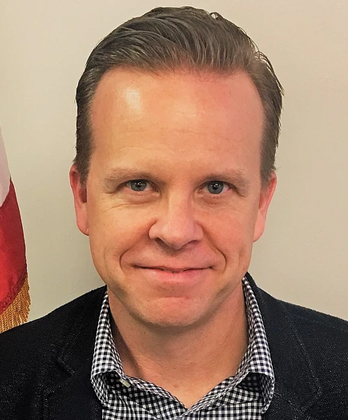 MCTA Secretary/Treasurer Chad Peterson The evening meeting was a combination of business and pleasure, with a lineup of speakers providing education of all kinds: Mike McKay of the Minnesota Department of Transportation gave the legislative update while Steve Holes and Jeff Mawrockie of the Minnesota Airport Commission provided information about the state’s airports and Rebecca Kanninen of law firm Lockridge Grindal Nauen spoke about legal matters.

But the majority of the evening was for dinner, networking, and beginning the year among industry peers, while giving the new board a chance to settle into their new roles in an informal environment.

The next MCTA meeting will be March 7.