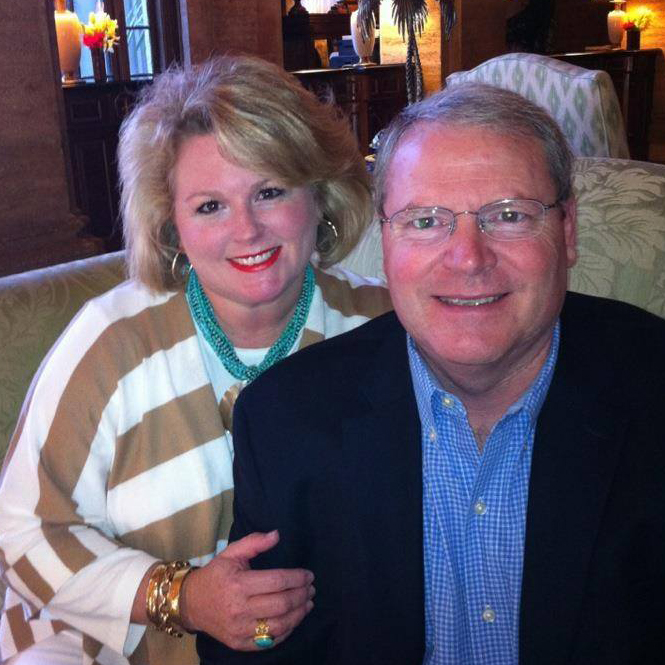 Randolph founded the Baton Rouge-based company in 1977. While in high school, he was named the Southern Amateur Athletic Union (AAU) Olympic Weightlifting champion in 1973 and 1974 before going on to study at Louisiana State University in 1975, where he was a brother in the Lambda Chi fraternity.

After marrying his wife Tracey in late 1996, the couple raised three children together: their son Andrew and daughters Audrey and Ava. But, as the days following his passing illustrated with an outpouring of memories, photos, stories, and a common theme of the world losing "one of the good ones," Randolph's family included the friends he made through various hobbies and life stages, as well as the chauffeured ground transportation industry he called home for more than 40 years.

And Randolph was a man with many interests and passions. He was devout in his faith, which he exemplified through his involvement with the First United Methodist Church of which he was a member and the numerous local charities he supported. He loved his work as a business owner, and was actively involved with the transportation industry community—but also was an avid fan of music, boating, fishing, and traveling.

Nothing, however, matched the love he had for spending time with his nearest and dearest, earning him a reputation for forging lasting friendships and business relationships with others. With every tribute left on his Facebook page, friends and family recalled how Randolph had a knack for bringing infectious joy, laughter, and warmth into every room he entered, and had a kind word or insightful advice for everyone he spoke with.

"I am blessed to say that I was able to know this man, his family and work alongside him for the years that I have," wrote one of his employees, Kirstie Booker. "I'll never forget the impact he has made on my life. Not only did he have an admirable work ethic, but his outlook on life and the way he treated others around him speaks volumes on his character. I'll never forget him, his family, or the work family we have at Riverside Limousines."

Wade was preceded in death by his father Wade Bynum Randolph Jr. and step-father Maxwell Gerald Robinson Jr. He is survived by his wife Tracey, children Andrew, Audrey, and Ava, mother Bobbie Sue Robinson, brothers John (Tina) and Mark (Rachel), a plethora of aunts, uncles, and cousins, as well as many lifelong friends.