Putting the Brakes on Human Trafficking 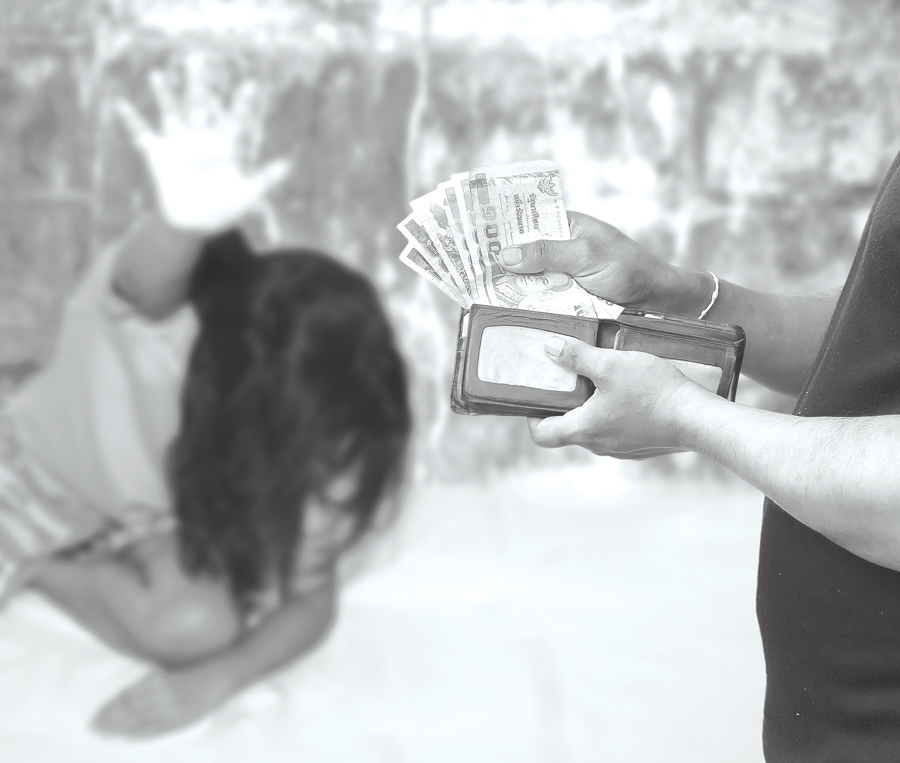 Harold’s signature secured a five-figure loan that would have been a small fortune for him back in his native India. He had only just arrived in the United States with the promise a high-paying professional job, which he would soon discover to be fraudulent. But before he could get that “job,” he had to sign for the loan, every penny of which went to the man who actually arranged for the loan—the trafficker. Now on the hook for tens of thousands that he never even saw, the professional job vanished and the trafficker instead forced him to work in a restaurant and live in a virtual prison of debt and desperation. For good measure, the trafficker not only kept his passport, but also threatened that he would hurt Harold’s family if he tried to escape. (Thanks to human trafficking awareness organization Polaris for the story.)

You’re probably wondering: What the heck does this have to do with my luxury chauffeured transportation business? This industry is uniquely positioned to help be additional eyes and ears into an underground economy that is estimated to be $150B. Trafficking is going on everywhere: From rural towns to cities to the suburbs in all 50 states, at five-star hotels in the biggest metropolises to seedy motor inns off the beaten path, to all major transportation hubs, including airports. It’s hard for us to understand why victims won’t come forward in this day and age, but their captors usually have manipulated or threatened them or their loved ones, or hold their documents like a passport to prevent escape. Some victims, especially runaways, are manipulated into thinking that they are earning their captor’s love. Younger victims are worse off because they often identify with their trafficker (who can sometimes be their own parent) for their basic needs. 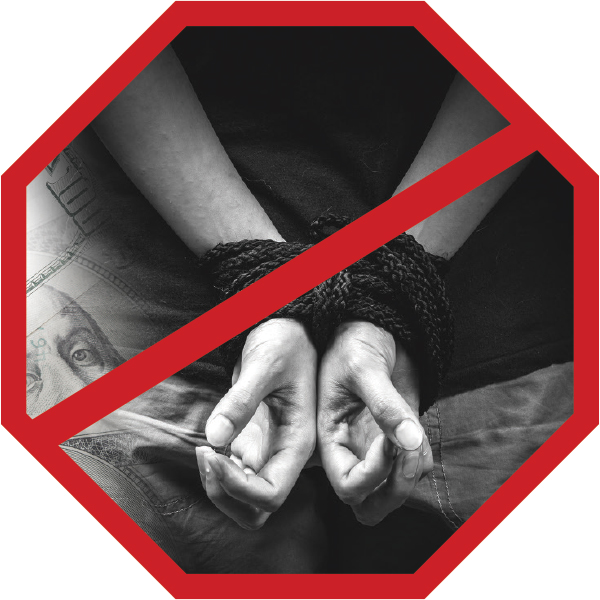 Human trafficking is not something we think about happening regularly in the United States, but the truth is, it’s around us even if we don’t recognize it. Human trafficking is defined as modern-day slavery where people are forced to work in the commercial sex trade, in sweatshops, or in domestic servitude. Sadly, women, men, and children from every race, religion, age, and socioeconomic status can be a victim of trafficking—including American citizens. Worldwide, trafficking impacts 30 million people, and one in four is a child under the age of 18, according to the Department of Homeland Security. The numbers are heartbreaking; the stories are impactful and devastating.

Being on the lookout for victims of human trafficking isn’t unprecedented; our efforts are vital in other public crises like AMBER and Silver alerts. Some states mandate that chauffeurs take a course in how to recognize human trafficking; the New York City Taxi & Limousine Commission requires taxi drivers to watch a video about it before they can obtain their taxi licenses. Traffickers will attempt to pay off taxi or black car drivers to transport their workers between “jobs,” returning them to a prearranged destination at the end of the night. While declining a fare of any kind, even if the passenger is a suspected trafficker, is illegal, reporting suspicious characters after the ride is highly encouraged.


Signs of a Potential Victim

• Not being allowed to speak for themselves, especially when traveling with trafficker
• No cellphone—have you ever met a teenager or adult without one?
• Little or no knowledge of the destination or who is meeting them; emotions could range from excitement if walking into an unknown trafficking situation to deadpan if already being held captive and being passed on
• Fearful or overly anxious behavior, often with little to no eye contact
• If coming from the airport, traveling with few personal possessions
• Young people who are traveling at late or unusual hours
• Victim could show signs of malnourishment, exhaustion, or abuse (bruises may be covered by long sleeves or clothing inappropriate for the time of the year)
• Don’t assume because she’s not wearing high heels and a miniskirt that she’s not ­being sex trafficked
• Victim displays fear at destination
• Workers of all stripes are often housed in one unsuspecting residential location; is your company making frequent trips to the same house for multiple people who don’t appear to be related? Traffickers are very good at blending in.

Moreover, motorcoaches are taking our drivers to new and distant places more than ever before, including bus terminals, tour sites, casino parking lots, rest stops, and travel plazas—all of which are locations where traffickers move and recruit their victims. According to the American Bus Association (ABA), which has partnered with Busing on the Lookout, here are some signs for bus drivers to be looking for on runs:

2. Human traffickers use busing (not just commercial busing) to transport their victims to locations where they’ll be sold.

3. Human traffickers are counting on busing employees to be ignorant of the signs to look for and the questions to ask that would help to spot victims in transit.

How to Train Your Team
1. Organizations like Polaris, associations like ABA, and the DOT offer training resources and videos (see sidebar for links and more information). Use their hotlines as a resource for any questions you may have.

2. Laminate cards with the telltale signs (refer to sidebar on page 90) of how to spot a victim for your drivers.

3. Never confront the victim or trafficker; report suspicious activity to the authorities, your company, and/or trafficking hotlines immediately. Hotline tips—submitted online, through text, or by a call—can be anonymous. If you fear you might be erroneously calling out a client, don’t worry. Hotline operators are trained to help you with your concerns before alerting authorities.

ABA’s Busing on the Lookout buses.org/about/join-aba-in-the-fight-against-human-trafficking

Freedom Drivers Project (through Truckers Against Trafficking) truckersagainsttrafficking.org/freedom-drivers-project-homepage
4. Don’t think that because a child is in school that they aren’t being trafficked. Traffickers recruit from schools, and some victims continue to attend classes during the day while they are being groomed or trafficked at night.

5. Numerous professions are touched by trafficking, including hospitality, restaurants, construction, health care, landscaping, and arts and entertainment. Not all trafficking is sex-related.

6. Hotels of all classes are affected. Work with hotel personnel, meeting planners, and DMCs to recognize the signs.

7. Partner with law enforcement and government agencies to facilitate the investigation of human trafficking cases discovered through our industry.

The good news is, the overall transportation industry—from truckers to school bus drivers to chauffeured transportation—is making strides nationally in combating this international crisis. Harold, the man from India who thought he was coming here for a professional job, was able to get out of his situation and secure the lives of his family, directly thanks to programs like these. With any luck, the eagle eyes of transportation providers all over the country will help make modern-day slavery a thing of the past.   [CD0419]