Is the Public Tiring of Autonomous Vehicles? 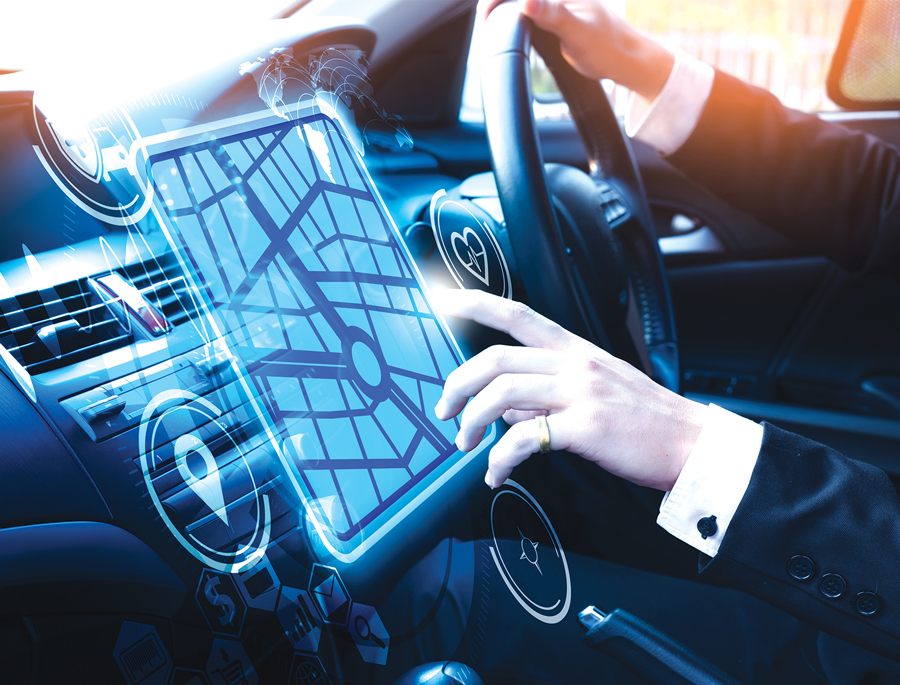 The headlines for autonomous vehicles (AV) were terrible in 2018, particularly with the technology’s first-ever death of a pedestrian. An already uncomfortable public was confused: While many people can accept that an accident will happen on the way to progress, they were wondering why they were being sold a bill of goods about how dramatically safer a computer at the wheel would be over a distracted and fallible human being. Even the polls showed a lack of confidence: A AAA survey conducted of club members in early 2019 showed that 71 percent weren’t ready for fully autonomous vehicles, up 2 percent from the previous year—statistically flat, but showing that confidence isn’t growing either.

Then there’s the boredom: We’ve been dreaming about self-driving transportation modules for decades, often with a wink and a nod to the future we were promised by science fiction. But with this collective technology getting so much attention in the 2010s, it reignited that possibility that not only could it happen in our lifetime, but that it was imminent. Visionaries like Elon Musk made AVs sound so “tomorrow” that you believed him ... until tomorrow turned into “next decade.” The various AV companies, including some of the world’s largest automakers that are investing in driverless technology, have had to form a collective unified front to combat the negative press and keep the public from yawning.

After all, two major IPOs are relying on this technology going the distance: Lyft and Uber. With Lyft going public, we were finally able to peek behind the curtain of secrecy to discover that no, the company has never been profitable, and that its long-term strategy (if you can call it that) depends heavily on cutting out living, breathing, human drivers. Uber, after settling a lawsuit with Waymo, started its own self-driving unit and is happily continuing its testing. Regardless, the AV industry is flush with optimism and cash, if not a serious stake in making this a reality.

So, what exactly is the hold up? For once it’s not legislation or regulatory bodies preventing the technology from flourishing. While safety standards for AVs remain crucially high (more on that in a minute), many local and state governments are ready for road tests; the federal government through the DOT and NHTSA are on version 3.0 of its guidelines. (This is why we pushed so hard over the past two years for our industry to get involved so that it didn’t get shut out by the likes of the TNCs.) In other words, it’s not red tape stymying progress for once. Ironically, it’s the technology.

"So, what exactly is the hold up? ... Ironically, it’s the technology.”

Let’s break this down: Right now, the AV industry worldwide is mostly hovering between levels 3 and 4 on the autonomous scale of 0 to 5. Level 3 is where the driver and the computer can be considered co-pilots, with the car controlling many self-driving features, but a human is still necessary behind the wheel to operate the vehicle in most conditions. Level 4, however, is a massive jump. In this case, the car can and does control most actions in a highly safe manner in a number of road and weather conditions—but a wheel and pedals remain as the final safety net for humans. Step 5 is considered fully autonomous in each and every condition, without the added layer of a steering wheel, pedal controls, or a driver. Utah, for example, is ready for level 5; the self-driving industry just isn’t ready.

In order to meet that high safety standard I mentioned a little while ago, the technology has to perform better than a human driver over a range of 100,000 miles. The industry is 99 percent there: It’s the final .999 percent that is proving most difficult. In the words of Musk: “Getting a machine learning system to 99 percent is easy, but the 99.999 percent—where it needs to be—is vastly more difficult.” He said that in 2015 and it still holds true today. Even when AVs do get there, cybersecurity remains a concern. 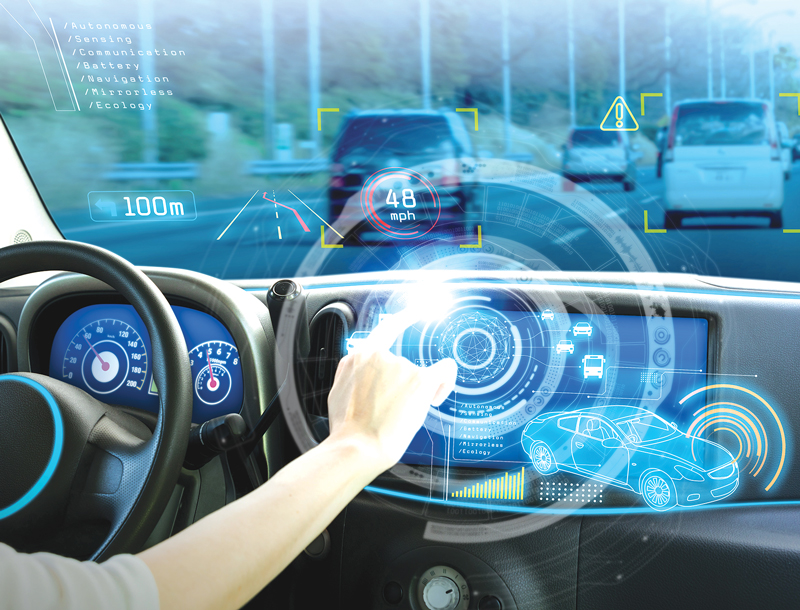 The AV industry has found that gathering data is not the issue, it’s actually how those data are interpreted. In the simplest sense, all of its various sensors, cameras, and use of more expensive LIDAR (or Light Detection and Ranging) provide plenty of input to calculate a wide variety of objects so that a lamp post is distinguishable from a teenager. But even that function is only as good as the humans programming and creating it, which resulted in somewhat chuckle-worthy headlines like “Are Autonomous Vehicles Racist?” this past March when tests failed to recognize people of color in some cases. Of course, the safety of people of color is not remotely funny, but to ascribe a purely human defect to technology reminds us all that human garbage going in both can and will result in technological garbage coming out.

One of the most successful tests to date is Waymo, which operates a taxi on a fixed and well-mapped route in California. Alphabet (the parent company of Google and Waymo) says that a human driver only had to intervene an average of once every 11,000ish miles, besting its closest U.S. competitor Cruise Automation (owned by General Motors). But that “fixed and well-mapped route” is the key to success, and one that includes heavy human intervention to consistently modify and refine that route with the most up-to-date information. Isn’t the goal to move humans away from providing the majority of input so that these vehicles can operate independently in wide range of situations? If you live in an area that experiences heavy rain or snow, how will the AV fare if the road’s dashed line is covered with sand or snow?

"In order to make driving even safer and more comfortable in future, vehicles not only have to become autonomous and more intelligent cities must also provide a digital ecosystem.” –Axel Heinrich, head of Volkswagen Group

Researchers at Stanford University have been working on pushing the limits of AVs so that the technology can respond in those extreme but also common cases of hitting a patch of ice or turning into a curve too quickly or reacting to an animal in the road. After all, for the flak that human drivers get, it really is a skill—one that any transportation company can be thankful for when assigning a $100,000 sedan to a middle-aged man who returns it without a scratch. That research will hopefully help expand the “knowledge” of AV technology for the better.

But there is something to be said for human intervention, at least on the infrastructure front. Experience has taught you that roads will be chewed up and littered with potholes after a harsh winter, and you’ve subconsciously learned to avoid those tire killers and rim benders at all costs as you travel the same route daily. AVs may need a boost. When Volkswagen launched its self-driving test vehicles in Hamburg, Germany, earlier this year, Axel Heinrich, head of Volkswagen Group research, said, “In order to make driving even safer and more comfortable in future, vehicles not only have to become autonomous and more intelligent—cities must also provide a digital ecosystem.” Germany’s roads are vastly different from our own interstate highway system (let alone local and state roads), but Heinrich raises an excellent point: Will we be able to get our country to invest in these infrastructure projects? President Trump once upon a time mentioned that he supported it, but I’d bet good money that it’s off the table until at least the 2020 election—which means a slower rollout of our safest AVs yet.

Some final thoughts: While tech is building bridges and pushing the limits to replicate real-world experiences, there is evidence that the public is tiring of talking about AVs. However, to count AVs out as a possibility would be premature, considering the amount of time and investment that industry has sunk into making it a reality. It took most of the country’s best and brightest to get man to the moon in the 1960s—with the primitive technology that existed then it’s STILL a modern marvel that we didn’t lose more astronauts—so it will more than likely require a bolder and more robust partnership between the government and private investors to close that .999 percent gap with any real confidence.