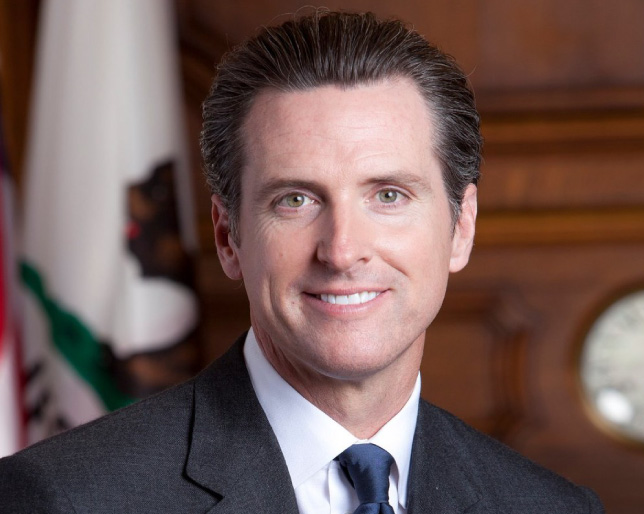 In mid-September, California Governor Gavin Newsom signed Assembly Bill 5 into law, which would impose a stricter test on classification of employees versus independent contractors (ICs) and go into effect January 2020. Immediate reports called it a win for employees against misclassification, while many wondered if it could upend Uber’s and Lyft’s operating models should they not pass the so-called ABC Test to determine classification. As we reported last month, the rideshares pooled their resources to fight the legislation with a collective $90M. They also produced an alternative resolution for their drivers that would allow them to collectively bargain and offers guaranteed wage minimums; drivers’ representatives rejected it, favoring AB5.

Uber has maintained that AB5 is terrible for drivers because it doesn’t offer the protections and wage minimums that spurred the bill. Uber Chief Legal Officer Tony West posted an update to Uber’s online newsroom: “Our proposal avoids the potential harm of forcing drivers to be employees, whether or not they want to—and the vast majority tell us they don’t want to be. And it would create legal certainty around the classification status of drivers ... But just because the [ABC] test is hard does not mean we will not be able to pass it. In fact, several previous rulings have found that drivers’ work is outside the usual course of Uber’s business, which is serving as a technology platform for several different types of digital marketplaces.” With Uber still claiming to be a tech company and not a transportation provider, it’s banking on being exempt. West is so confident that he added Uber has no intention of converting their ICs into employees come January. Read the full response here: ubr.to/2krtvPF.

The legislation has been discussed by Democratic presidential candidates, garnering support from the likes of California Senator Kamala Harris, Vermont Senator Bernie Sanders, and South Bend Mayor Pete Buttigieg. Massachusetts Senator Elizabeth Warren contributed an op-ed to the Sacramento Bee this summer, arguing: “American history is full of shameful examples where powerful industries exploited workers in pursuit of greater profits ... In many industries today, it takes the form of worker misclassification.” And it seems that Gov. Newsom agrees. According to the new law: “The misclassification of workers as independent contractors has been a significant factor in the erosion of the middle class and the rise in income inequality.” You can read more in our Association Updates, starting on page 104. 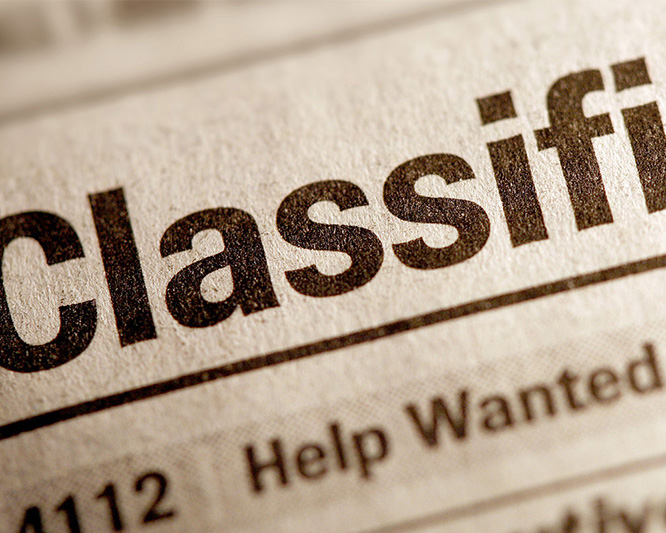 The U.S. Chamber of Commerce recently released data showing that of the current open jobs, there are only 1.08 potential workers available to fill the vacancies—at a time when there is record low unemployment. Just a decade ago, at the height of the recession, there were nearly eight workers for every job opening; it dipped below two workers per vacancy in 2014 and has remained at the approximate 1:1 ratio since 2018. The average is about 2.9 workers per job.

The department also reported that smaller companies are hit harder because larger ones attract potential prospects with higher salaries, increased benefits, and greater flexibility: This industry has notorious difficulty attracting employees—especially chauffeurs—when unemployment rates are low. The good news? Industries struggling the most are those requiring highly skilled workers, while the top qualifications for an excellent chauffeur are outstanding customer service acumen and ability to smoothly negotiate a vehicle. As a true profession, chauffeurs are enormously important to your business—but is not one that requires a four-year degree.

According to job board Indeed, there are ways to find additional workers. The obvious first steps are offering a higher pay scale, if possible, and continual recruiting. Other suggestions include casting a wider net and looking outside normal parameters: Consider looking for women or older workers who want or need those odd hours; other companies have attracted former TNC drivers. Also, invest in employee training: This is especially important for chauffeurs, whose autonomy can come with feeling isolated and losing sight of the overall company goal. Invest in employee productivity and show why your company is an awesome place to work. It may seem like additional work, but it will go a long way with your potential hires as well as your existing employees. Check out Christina Davis’ article on page 20 for more ideas, too.