Carmel Car and Limousine Service Named Operator of the Year 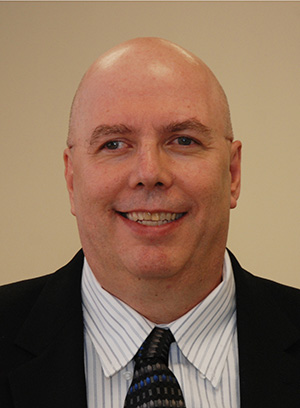 New York — Carmel Car and Limousine Service recently announced that they were the recipient of the 2016 Limousine & Sedan Operator of the Year award from the Taxicab, Limousine & Paratransit Association (TLPA). The award was given to the company at the TLPA’s Annual Convention & Trade Show, which was held Oct 31-Nov 4 in Phoenix, Ariz.

David Friedman, Carmel's COO, accepted the award on behalf of his dedicated staff. He noted that despite a building causing the company to relocate, they were able restore service after only a 14-hour disruption. "My main concern throughout this emergency situation was for our customers. Because we are a 24/7 operation it was important to be up and running as soon as possible," he said. "With our dedicated staff, we were able to overcome what could have become an even more disastrous situation," he concluded.

One of the most respected honors in the luxury ground transportation industry, the TLPA gives the award each year to an operator with a focus on professionalism, customer service, safety, service to TLPA and the for-hire vehicle industry, and who supports their communities through spirited involvement in local affairs.

"Being named Limo Operator of the Year by TLPA is a true honor," said CEO/Chairman Avik Kabessa. "Both David and I are grateful to those who nominated and cast their vote for Carmel."