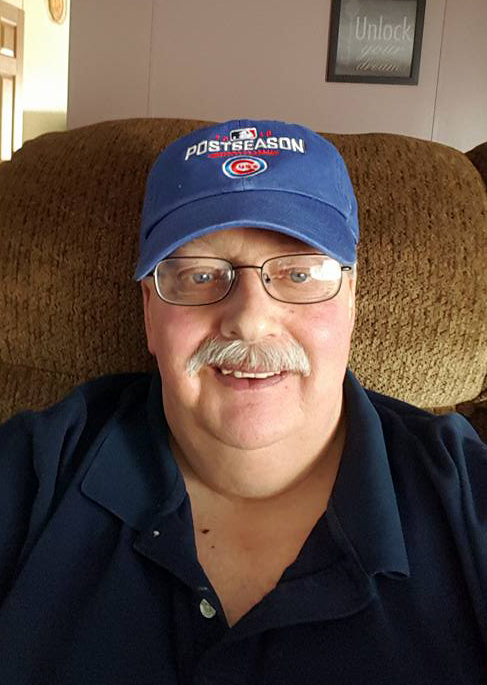 The industry is mourning the passing of Kevin Doublin, founder and owner of Big K Corporate Transportation based in Pleasant Prairie, Wisconsin. The company, which he founded in 2010 with his wife, Jadwiga, was actually a “retirement” project for him: He had worked for many years with the Milwaukee Country Transit System as a professional coach bus driver. Having driven buses during his career, he remained a bus enthusiast. Despite his illness, he was able to continue running the company with the assistance of his family.

The Chicago native was a fixture on Facebook, often exchanging passionate but good-natured barbs whenever a comment was made about his beloved Chicago Cubs—and he was clearly on top of the world when the Cubbies won the World Series in 2016.

Through his company, he participated in many charitable drives, including donating a limobus during the “Stuff the Bus” drives to collect toys for displaced children at a local women’s shelter. The company also sponsored meals for the shelter.

A viewing will be held on Friday, January 13, between 4 p.m. and 7 p.m. at Proko Funeral Home in Kenosha, Wisc. The burial will be private. More information can be found at prokofuneralhome.com.

He is survived by his wife, Jadwiga; his two daughters, Melissa and Christine; grandchildren, Jozef, Brooklyn, and Cesar; a sister, Kathleen Rich; and his mother-in-law, Danuta Koziol.