CLA Caps Off 2016 With Holiday Meeting 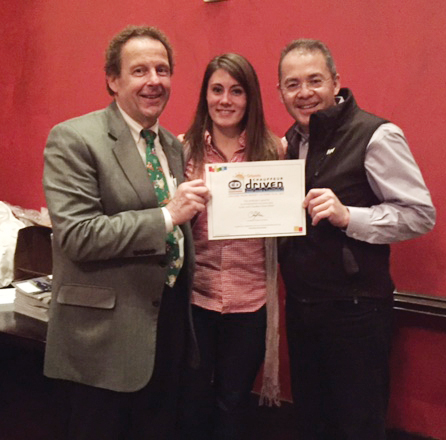 President Dianna Cavender of DDG Classic Limousine kicked off the meeting by highlighting the past year’s accomplishments and introducing the current board members. The CLA board was of special note, as nominations for its 2017 incarnation were being accepted before the association’s January elections. 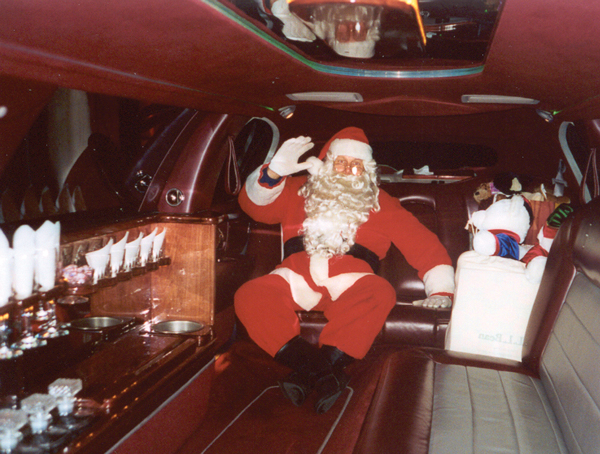 Santa came to visit the association

The holiday portion of the evening commenced soon after, which including the raffling of a pass to the 2017 CD Show in Orlando, which will be held at Gaylord Palms Resort & Convention Center October 22-25. Simon Chen of Eight Black Cars was the lucky winner.

As snow began falling, the meeting adjourned with wishes of a safe evening, happy holidays, and prosperous new year.

The next CLA meeting will be January 17, where board elections will be held.