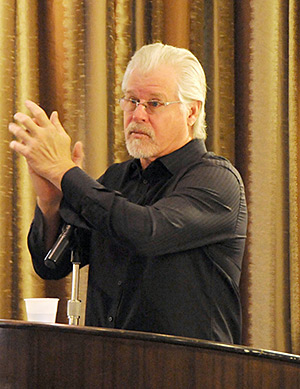 “From the start, no matter how busy we were, we wanted to treat each and every ride as if it was the only one we were going to provide that day,” says Founder Dawson Rutter. “We still ingrain that attitude upon each of our chauffeurs today, as well as all of our team members through the entire customer experience, from reservations through accounting.”

Commonwealth employs more than 400 professionals and operates more than 200 luxury vehicles in Boston and New York City. The company has been honored to receive accolades including “Operator of the Year” from the Taxi, Limousine & Paratransit Association, The New York City Association of Hotel Concierges “Concierge Choice” Award, The Hartford Insurance “Pewter Stag” Safety Award and Boston magazine’s “Best of Boston” six times.