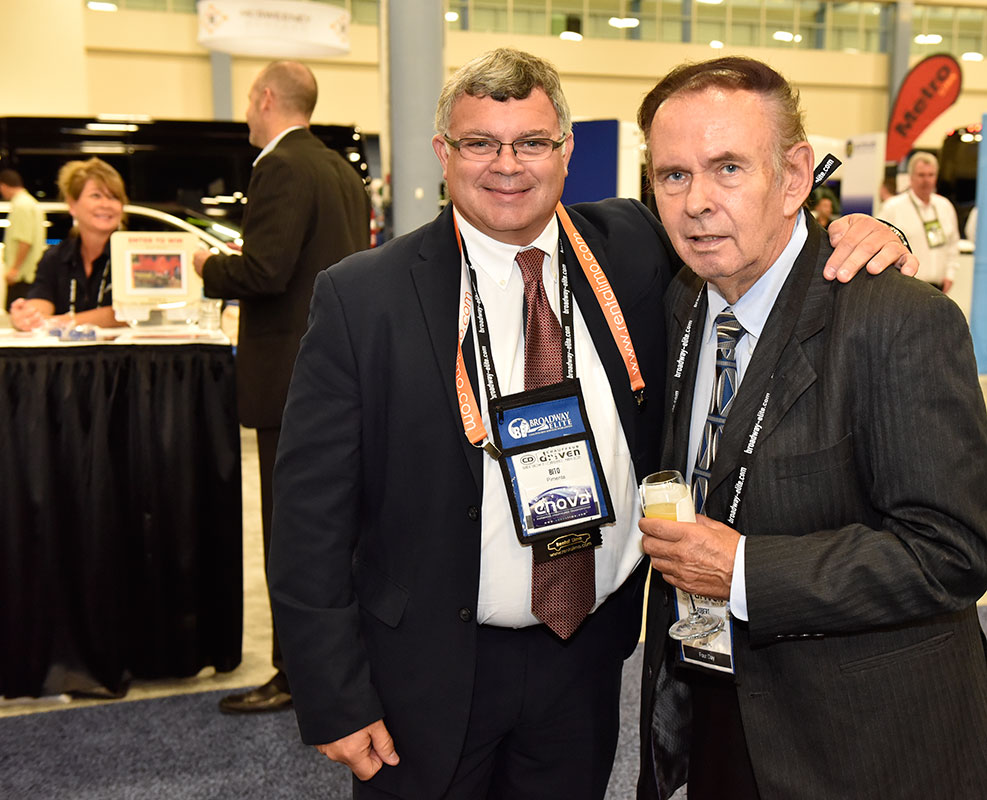 Boroday is survived by his sons Adrian and Derrick (Shelly), brother Allan, and sister Patricia Boroday-Saroli. His wife of 49 years, Carla, passed away in 2012.

Born May 25, 1946, in Montreal, Canada, Boroday started his first limousine company alongside his wife in 1975. In 1995, he and his family moved from Canada and relocated the business to South Florida. Once settled into his new home, Boroday became an instrumental voice in the legislative and industry issues faced by operators in South Florida, eventually serving as a board member—and then president—of the Florida Limousine Association. Later he would represent the industry on a national level as a board member of the National Limousine Association representing the Southeast region.

Known as “Popper” by his close friends and coworkers at Associated Limousine Services, Boroday was widely respected by his industry peers and was recognized for his unparalleled work ethic.

“I remember the days when he’d drive clients all day and then come to the Miami office to wash and fix cars, then come to the Fort Lauderdale office to pick up Carla—only to have to wait because she was always glued to talking on the phone,” said longtime friend Ray Garcia of Prestige Limousines. “Remarkably while waiting, he’d then even wash or fix more cars just to have them ready for the next day’s reservations. He was nonstop!”

Outside of work, Boroday enjoyed collecting and restoring vintage vehicles, and always looked forward to weekly Sunday family dinners and visiting with his extensive family both throughout the country and abroad.