Continental Makes Short List for Car of the Year 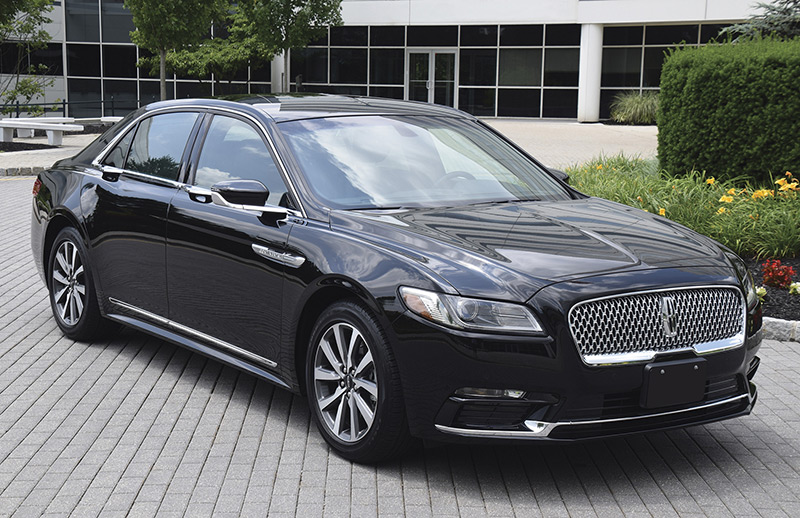 Detroit — The 2018 Lincoln Continental was a contender on a short list of vehicles competing for the top spot of Car of the Year via magazine Motor Trend. The prestigious award has been around since the publication’s founding in the late 1940s, and was won by the Lincoln Town Car in 1990. The last award for the Ford Motor Company was in 2010 with the Ford Fusion.

The Continental was up against such contenders as the Audi A5, BMW 5 Series, Tesla Model 3, and Volvo V90. Although the Continental did not end up as one of the seven finalists, Motor Trend gave props to the vehicle’s executive seating package in the back seat—a highlight for the most important vehicle component in our industry.

Coverage of the awards continues through the end of this month when all winners will be named. All coverage can be viewed here: motortrend.com/auto-shows/motor-trend-awards.

For more information on the Continental, visit lincoln.com.