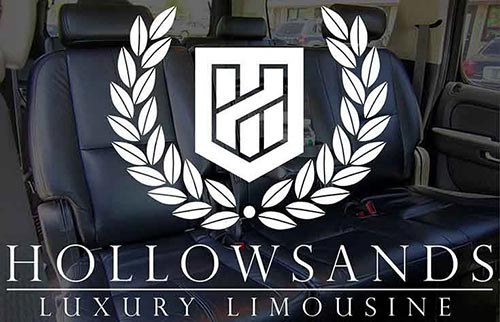 Philadelphia — Hollowsands Luxury Limousine is hosting its first-ever Limos by Santa holiday gift donation on Friday, December 22 from 2 to 4pm. The event will benefit children receiving treatment at the Cooper University Hospital in Camden, N.J.

Co-owner of Hollowsands, Jordan Sanders, plans to bring a Sprinter of toys to the hospital, which will then be distributed to the kids. Sanders is especially excited about creating a new holiday tradition for the eight-year-old company that will spread some holiday cheer to the region.

“I reached out to Cooper to do something for the kids there. To folks in the Philadelphia area, Camden is sort of forgotten, so the hospital really liked the idea.” 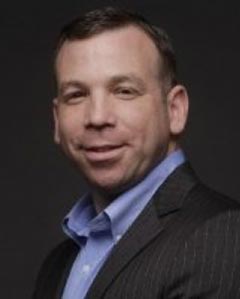 Jordan Sanders, Co-owner of Hollowsands Luxury Limousine It wouldn’t be a holiday event for the kids without a Santa Claus, so none-other than Philip Jagiela, CD’s Industry & Brand Ambassador, will don that big red suit. It’s a role he’s very comfortable with—as he’s played the part many times over the years—and it brings him a great deal of joy. When Sanders asked him to be involved, Jagiela accepted without hesitation.

“I guarantee that I get a bigger benefit from it than the kids,” he says.

Sanders is going to post a live video of the even on the Hollowsands Facebook page. It’s his hope that Limos by Santa will become something that people remember so it can grow bigger and better each year.