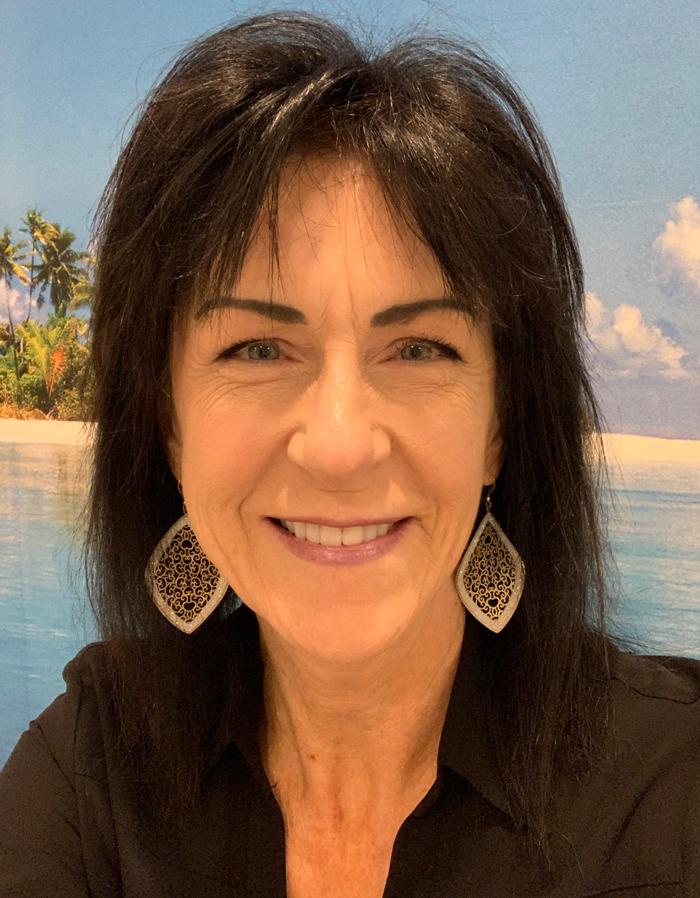 Pegasus President & CEO Carey Fieldhouse Louisville, Ky.—R&R Limousine President and CEO Carey Fieldhouse has announced that after 16 years of providing 5-star service to its client base, the company has been rebranded as Pegasus. In addition to the luxury ground transportation company, the firm’s bourbon tour and charter divisions will operate under the Pegaus name as well. “We determined that we had to become a branded house, as opposed to a house of brands,” says Fieldhouse. “R&R Limousine was a widely recognized name when I purchased the company in 2003. But, as we all know, the term limousine is a fraction of our fleet now. We also had Copper Still Tours, our bourbon tourism division, and Cosmopolitan Couch, which operates our buses. It became a real mess to manage all that.”

Fieldhouse worked with a consultant for a year to determine the company’s new identity. After interviewing staff and clients, and trying to match the company’s services with a name, three names and logos were developed before Pegasus was selected.

“We eventually chose Pegasus because the symbol is very much part of Louisville—because of the Kentucky Derby. And to us, the flying horse implies transportation. Oddly enough, my parents had a company 40 years ago called Pegasus Pedigrees. That name was near and dear to my heart, but I actually never told anyone that before we chose our name. It had emotional impact for me.” Breaking ground on Pegasus’ new headquarters The new name has been well received by clients and within the industry, Fieldhouse says. But, perhaps more importantly, the switchover was much smoother than she anticipated. Pegasus is now positioned so that if further services are added, everything will operate under the single umbrella.

With the new name also comes a new home for the company. On August 16, Fieldhouse held a ground-breaking ceremony for Pegasus’ new headquarters. The 15,000-square-foot building will stand on a 3.5-acre property, which is ample enough for the 250 vehicles Pegasus brings in for The Kentucky Derby. The HQ will have 12 private offices, cubicle space for 12 employees, and a chauffeur and employee lounge.

“It’s really going to be a dream come true. We’ve devoted a vast majority of the budget to the people portion of the building, as opposed to the garage, which is a flip flop of what our past buildings have been. Metal doesn’t have emotions or a desire to feel needed to function right—but people do. This building is devoted to employee satisfaction. We have a gym, a humongous employee lounge with a ping-pong table and flat screen TV, and a gigantic kitchen. We do a lot of cooking around here—my husband comes and cooks every Friday. We like to eat a lot,” laughs Fieldhouse.

Pegasus’ new office is planned for completion in January 2020.