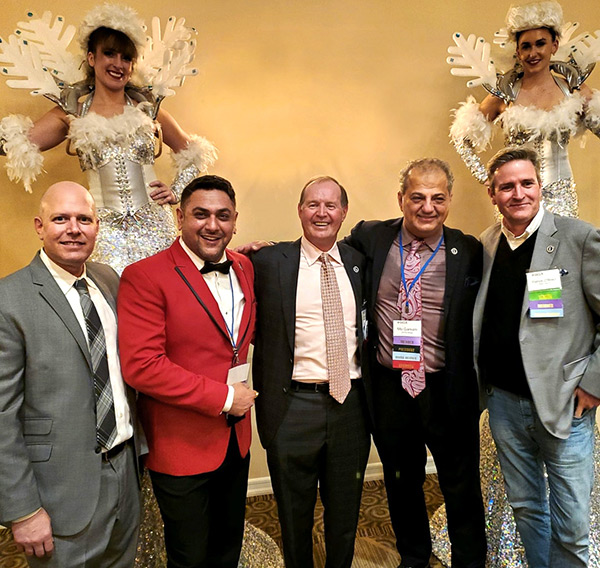 It’s been a year of California dominating the conversation about broader industry developments, ranging from October’s long-fought-for victory at LAX that relegates TNC pickups and drop-offs to a dedicated zone while preserving luxury ground transportation’s central terminal access to the passage of Assembly Bill 5 (AB5), which aims to make sweeping reforms to the misclassification of so-called “gig economy” workers as independent contractors instead of being considered the employees they should have rightfully been considered in the first place. AB5, which goes into effect in less than a month on January 1, will piggyback on the “ABC Test” that determines what protections are owed to a worker based on a trifecta of metrics. 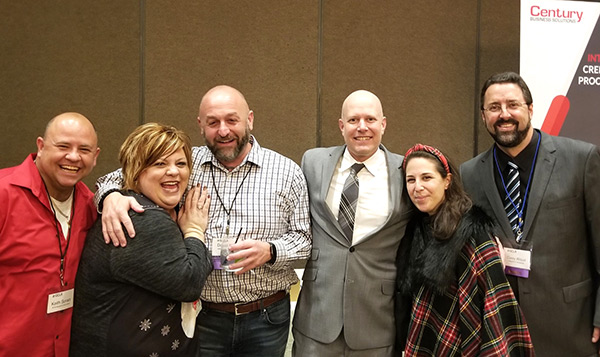 David Kinney of API Global discussed AB5 and its future implications, and also credited GCLA’s lobbying firm Government Affairs Consulting for its assistance in making 2019 a banner year for the association’s legislative efforts—with a particular focus on extending kudos to Government Affairs Consulting’s own Gregg Cook for his tireless lobbying on behalf of and guidance imparted to GCLA and its members. Meanwhile, GCLA Director/Chairman of Legislative Committee Mark Stewart of CLI Worldwide also made sure to thank Advocates for Fairness in Transportation leaders Cheryl Berkman of Music Express Worldwide and Jonna Sabroff for their dogged commitment in the fight for industry operators at LAX, an effort they’re been undertaking for the better part of five years. 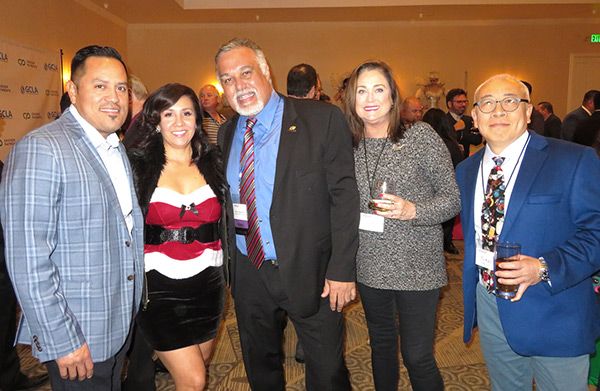 Check out the January 2020 issue of Chauffeur Driven for expanded coverage of this event.

The next GCLA event will be its Northern California meeting January 28.