After months of discussions and negotiations between Chauffeur Driven (CD) and Bobit Business Media (BBM), CD is excited to announce that it has acquired its longtime competitor LCT, a revered publication and trade show for the better part of four decades. 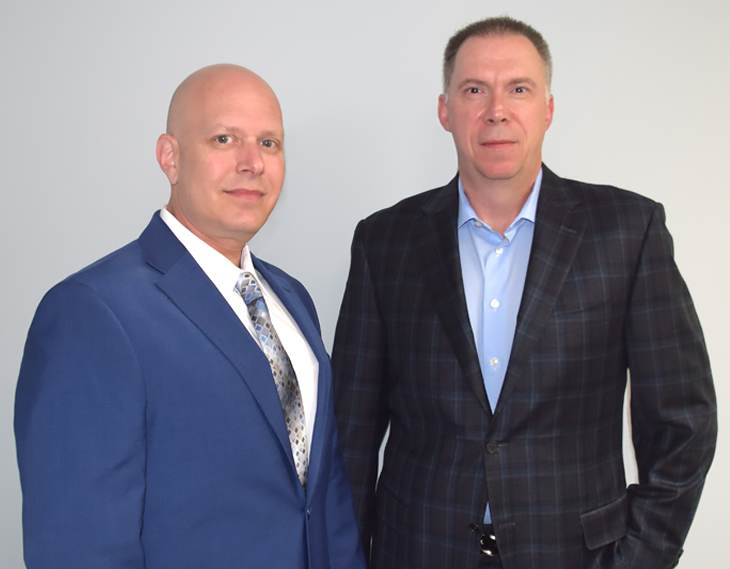 “Sherb Brown reached out to Eric and me with the news that they were strongly considering getting out of this space, and out of respect wanted to come to us first about acquiring the LCT brand,” says Weiss. “I was a little surprised, but extremely honored and humbled at this chance to acquire such a formidable competitor of nearly three decades—a brand that many still have a tremendous amount of respect for. Everyone saw this as an opportunity to consolidate the industry with fewer events and to unify our voice.”

The LCT acquisition comes on the heels of a monumental year for CD, which—prior to COVID-19 impacting every business—included a brand-new partnership with the National Limousine Association (formerly managed by BBM), a strong show in Boston in October, and a record-breaking debut show with the NLA in Las Vegas this past February, besting all expectations on every front.

Moving forward, the acquisition will ultimately benefit operators and vendors who have grown frustrated by numerous events. CD will resume two annual trade shows in partnership with the NLA in the spring (Vegas) and fall (typically based on the East Coast) as well as the magazine’s annual Executive Retreat. CD pivoted with the pandemic by prioritizing the delivery of critical news immediately through social media, a weekly newsletter, and the website over producing a monthly publication, although a digital-only version of the magazine will resume with the July 2020 issue.

“We are all going through unprecedented times, and this industry has been impacted as hard any, but we are encouraged by what we’re seeing as business starts to inch back. Chauffeured transportation, corporate travel, and meetings and events will return—the public demand is still there,” says Weiss. “This industry has been our home for decades, and we’re going to fiercely fight alongside you as we find our way through this recovery so we all can come back even stronger, wiser, and more resilient.”

Limousine & Chauffeur, founded in 1983, was a ground-breaking publication at a time when the industry was all about excess and builders were pushing the limits on vehicles. In an effort to unify a network of disjointed mom-and-pop shops across the country, L&C held its inaugural show in Atlantic City, eventually settling into its home at rotating properties in Las Vegas each spring. As the industry changed, so did the publication and its shows, adopting various forms of its LCT moniker since 1997 and completely removing “Limousine” from its name in 2018 when buses outnumbered most traditional fleet offerings.

On the opposite coast, Weiss and Alpert started publishing—and also producing events—for the industry in 1991. Seeing the new direction of luxury ground transportation, Weiss and Alpert launched CD in 2012 with a focus on the changing landscape that now included buses and motorcoaches. Overall, the core CD team has more than 130 years of combined experience being a resource and advocate for the industry.

“When we first started in the '90s, Limousine & Chauffeur (now LCT) was like the industry bible; it was what we emulated,” says Weiss. “Same thing with the shows: There was plenty of room for everyone back then, so we looked to L&C as our inspiration and carved our own niche. I always hoped (it was always a goal) to one day work side by side with the NLA—and it came to realization after many years of perseverance. Acquiring LCT wasn’t even on my radar, because I honestly didn’t think it was imaginable. Here we are nearly 30 years later, and it is extremely gratifying to see this deal happen.”