As signs of recovery continue in the business travel sector, travel procurement professionals are prioritizing the health and safety of employees according to a new poll released on July 16 by the Global Business Travel Association (GBTA). More than half of travel buyers reported their company has changed its travel policy and 70 percent characterize the policy changes as being ‘somewhat’ or ‘a lot.’ When asked what travel program changes have been made due to the pandemic, instituting new rules about pre-trip approval (53 percent), having more frequent or detailed pre-trip communications or briefings (35 percent), collecting health information (virus exposure or preexisting conditions) from employee travelers (24 percent); and clarifying or changing rules about ticket credits/unused tickets (22 percent) were cited most frequently.

Consistent guidelines and standards continue to be critically important across all verticals in business travel; however, there is a need for more communication of safety protocols. While a majority of GBTA companies (68 percent) said they have enough information on supplier cleaning and sanitation practices, one-quarter said they would still like more (24 percent). In addition, half (49 percent) felt they have enough information about operational changes such as flight rescheduling or check-in procedures, but one-third (37 percent) said they would like more information.

Despite the rising infection rates in some parts of the world, companies are still considering a return to travel. Half (49 percent) are considering resuming all travel (regardless of country or region) in the near future, although do not currently have definite plans. Only one in five (18 percent) GBTA member companies report they do not plan to resume all travel in the near future.

The return to travel from a supplier perspective follows a similar geographical divide, with more travel suppliers and travel management companies (TMCs) in Europe reporting an increase in bookings (50 percent) than in the U.S. (27 percent). Note: Cases have been trending upward in the U.S. since late June while staying flat in many parts of Europe and Asia. This poll was conducted July 7-13 and included respondents from around the globe. 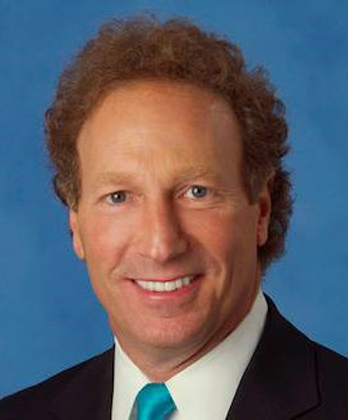 “GBTA is continuing to support members to introduce consistent health and safety measures for every travel vertical, a key requirement to enable travel programs to resume. As we have seen from the poll results, buyers have had to adapt to the changing demands, significantly altering travel policy to reflect the necessary increase in health and safety protocols. GBTA is working with our buyer members to help navigate the new norm and road to recovery.”

Most respondents felt the business travel industry has experienced the worst in terms of canceled flights (73 percent) and hotel operations suspension (66 percent). However, one in four said they believe the worst is yet to come in terms of layoffs/furloughs and revenue loss (44 percent each).

Methodology
The poll conducted by GBTA is the 9th poll of the membership to measure the effects of COVID-19 on business travel. The poll was fielded from July 7-13, 2020, and received 2,167 responses from member companies globally. View the entire poll results here.