As Congress debates the next package—or packages—of stimulus and economic aid during the pandemic, the United Motorcoach Association (UMA) helped demystify some of the larger components that are being tossed around during its most recent Town Hall on July 30.

UMA's Legislative and Regulatory Committee Chair Alan Thrasher of Thrasher Brothers Trailways, joined by COO Ken Presley, broke down some of the major bills that the association is watching. Among them are the potential for a second draw on the popular (and actually helpful) Paycheck Protection Program (PPP), which was part of the CARES Act back in late March and started in earnest in early April. The tentative renewal of the PPP has bipartisan support, and would cover additional operational expenses including vital virus cleaning products and personal protective equipment. While Congress deliberates on this second dip, PPP is quickly expiring as the deadline to apply is August 8. 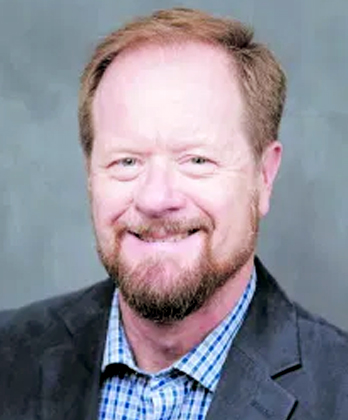 Also in play are the Senate’s proposed Restart Act (S.3814), which would be similar to the PPP although larger in scale and could include other hard costs beyond payroll, as well as the Coronavirus Economic Relief for Transportation Services (CERTS) Act, individual bills introduced by both the House and Senate that would offer grants and loans specifically to the transportation industry. Trasher said that the House bill is making some progress.

Thrasher and Presley encouraged operators and industry friends to keep up the efforts to contact Congressional representatives, noting that their efforts ARE making a difference. Senator Chuck Grassley (R-Iowa) in fact spoke recently about the plight and the importance of the motorcoach industry on the Senate floor. That video can be viewed here.

Beyond legislative news, the call also featured a panel of operators who discussed the ways that they're leading their companies during the pandemic, from keeping their team informed and connected through texting apps and social media and engaging customers with updates and useful information. The panel included Cary Martin of Little Rock Tours & Travel, Bethany Schubert of Trobec's Bus Service, and Dennis Streif of Vandalia Bus Lines.

The next UMA Town Hall is scheduled for August 6. Preregistration is required here.