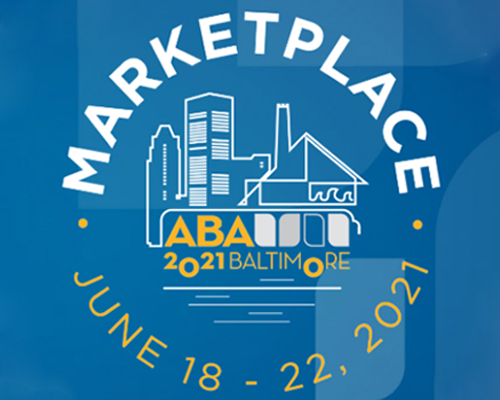 The American Bus Association (ABA) and Busworld, a leading international exhibition exclusively for the bus and motorcoach industry, announced that the inaugural Busworld North America 2021 in Baltimore will move from January to June 19-21.

Busworld is the largest international bus show in the world with events in six countries. Its biennial event in Belgium brings in 60,000 industry professionals from around the world.

"We are excited that Busworld agreed with us to move the inaugural Busworld North America to June to be held in conjunction with ABA's Marketplace," said ABA President & CEO Peter Pantuso. "The industry has been decimated by COVID-19, but so many of our members and industry colleagues are focused on rebuilding and having the show move to June when our members are able to travel again signals that we will be here for them in recovery. We expect this to be the largest event for motorcoach operators in the North America in 2021." 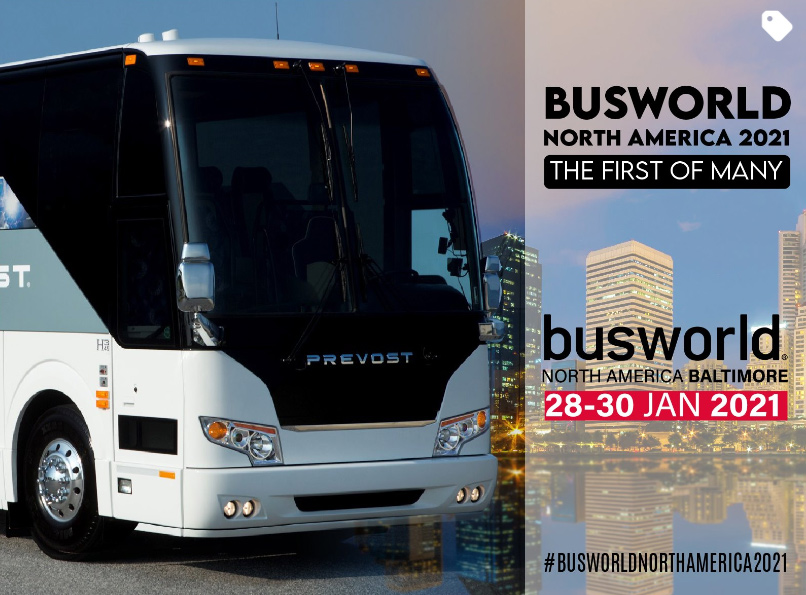 Busworld North America will bring together manufacturers and suppliers from around the world to display their products and serve as a platform for industry leaders to reconnect, rebuild their business in the ever-evolving market landscape, and learn. The Busworld Academy is recognized for its inclusion of key industry influencers such as presidents of major bus and motorcoach operators and manufacturers as well as scientists and engineers working on the latest technologies. Past Busworld Academy topics led by international business leaders and journalists included transportation terrorism attacks, industry market forecasts, future products and innovations, safety and maintenance technologies, and more. The Busworld Academy North America, which made its debut during ABA’s Marketplace in Omaha, Neb., brought together thought leaders from around the world to discuss the future of the industry.

"North American manufacturers and the industry have been asking for an every other year show like Busworld for years," said Pantuso. "We are pleased that we were able to partner with Busworld and make that happen with the next show being in held in Detroit in 2023."

The dates for ABA's Marketplace in Baltimore will be June 18-22.