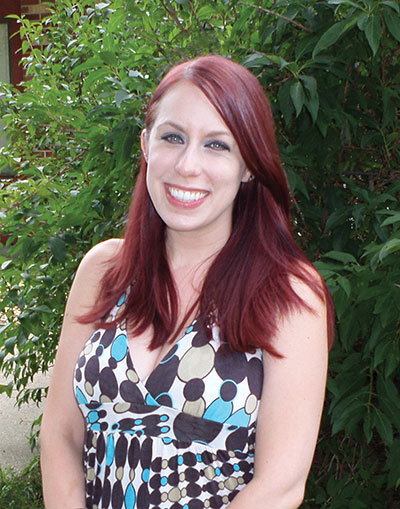 Marlton, N.J.—Madeleine Maccar is the newest addition to the Chauffeur Driven team, joining the staff as the magazine’s editor.

She began her career as the social editor for two weekly newspapers in the Princeton Packet family of publications, where she won New Jersey Press Association awards for both writing and layout, before working at the Gannett-owned daily paper, The Courier-Post, as a page designer and copy editor. She then further honed her editing skills in the financial-services industry, proofreading documents for clients such as First Investors, John Hancock Investments and Putnam Investments. Maccar is also a book reviewer and critic at the Chicago Center for Literature and Photography, through which she will be publishing a collection of essays in early 2015.

Chauffeur Driven is her first foray into the world of the chauffeured ground transportation industry, and Maccar is eager to embrace the new challenges and many rewards of navigating a new industry while returning to the print-media realm. In addition to feature writing and assisting with photography, she will cover industry associations and events.

“I’m excited about the opportunities that Chauffeur Driven has in store for me and the ways that the enthusiasm I’ll bring to my role will benefit the magazine,” Maccar says. “I look forward to learning something new and building on that knowledge with every day that passes.”