The Ontario Limousine Owners Association (OLOA) is proud to announce their 25th anniversary. Ratified as a nonprofit organization on June 27, 1996, OLOA remains the largest industry group in Canada and is a longtime member of the National Limousine Association.

“We’ve managed to keep a solid number of 135 to 150 members consistently for many years,” says OLOA Treasurer Phil Bozzelli of Corporate Livery Toronto.

With some restrictions lifted by the government on June 30, the country has gone into step 2 of reopening, which offers promise to OLOA operators. While there still is very little travel, businesses have begun to reopen and restaurants now allow outdoor dining.

“Come July, they’re talking about reopening the border, and 21 days later they will move into step 3,” says Bozzelli. 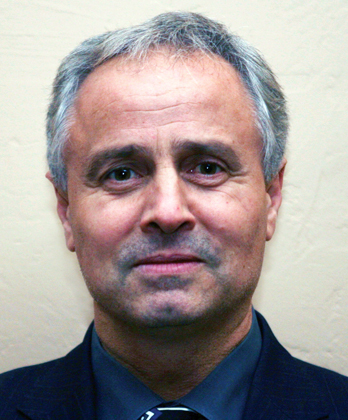 Despite the luxury ground transportation being especially hard hit in Canada, the OLOA has continued to be a strong advocate for its members. In 2020, the association worked hard to get insurance relief for operators, and successfully got many insurance companies to be flexible with getting vehicles on and off policies easily. This year, their mandate deals with government grants for operators. During the pandemic, the Canadian government issued grants of up to $20,000 for small businesses; however, when a second round was issued, limousine companies were disqualified along with taxis and TNCs. Bozzelli says the OLOA is tackling the issue on many fronts to inform the government that this industry is much different than TNCs and taxis, and has been suffering over the past year.

Due to the strict lockdowns, the OLOA is postponing any celebratory in-person event to mark their anniversary. However, the association has waived all 2021 dues to its membership, and is looking to potentially do the same in 2022. What’s more, the OLOA is using the funds that they’d be spending on their two annual meetings to donate to local charities.