Lincoln Celebrates 100 Years As Part of the Ford Family

On Feb. 4, 1922, Henry Ford—with encouragement from his wife Clara and his son Edsel Ford—purchased The Lincoln Motor Company from distinguished inventor and automotive engineer Henry Leland for $8 million. The transaction set in motion the creation of an iconic American luxury brand. 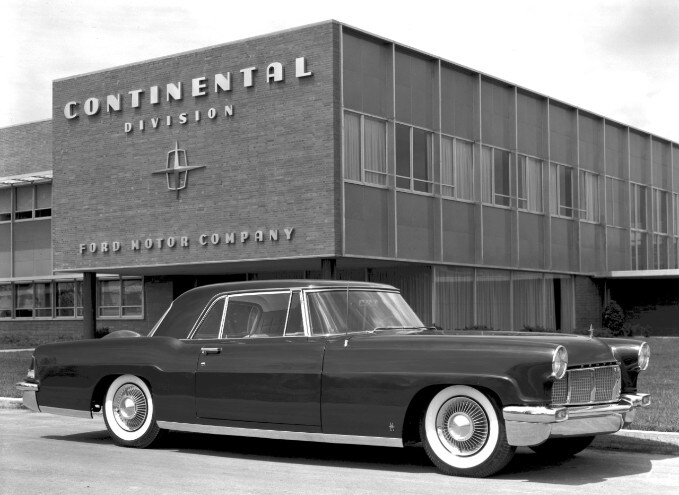 “We are at a defining moment in our history. We look back at Lincoln’s past and find inspiration for the future and, to reflect on what we have accomplished—maintaining a balance between the brand’s core values and redefining our vehicle and experiences for the next generation of luxury clients,” says Lincoln President Joy Falotico. “The timing of our 100th anniversary couldn’t be more ideal as we shift to an electrified future, and I look forward to shepherding the brand into the next 100 years.”

And as the brand celebrates its 100th anniversary and storied past, it is equally focused on an exciting future. Lincoln is committed to delivering a unique lineup of electrified vehicles and connected services that create effortless experiences for its clients. 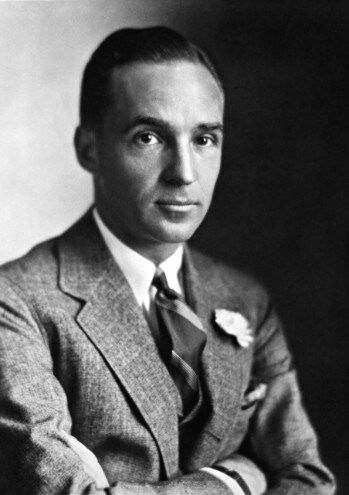 “With classic style, form, and function that became the hallmark of the brand, there’s something very special about Lincoln,” said Ford President & CEO Jim Farley. “And as we move toward an electric future with connected technologies and always-on experiences, I am so excited to see where the brand will go in China and North America as it begins its second century.”

A century of innovation
Much of the success the company experienced early on is credited to the influence of Edsel Ford, who served as president of Lincoln from shortly after acquisition to his death in 1943. His ambition is summed up best in his own famous words: “Father made the most popular cars in the world; I want to make the best.”

Edsel prioritized design and styling, while also making customization affordable, allowing him to offer precision and performance in a beautifully executed package, at a price within reach. The belief that a car could be more than just transportation was foundational to the rise of Lincoln. 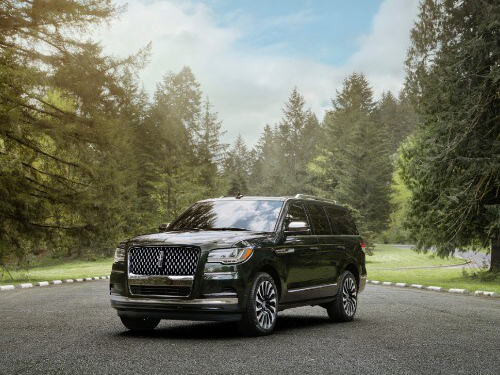 In 1936, the company introduced the Lincoln Zephyr, the brand’s first mid-priced vehicle that featured a streamlined design and an “alligator”-type hood. In 1939, the Lincoln Continental debuted as a personal-use vehicle, becoming an instant design classic and quickly establishing the personal luxury car segment in America.

Through the years, Lincoln has pioneered multiple new features and innovations, and continues to introduce advancements today. A few more notable moments in its history include:

Redefining the Lincoln brand
For a century, Lincoln has focused on forward-looking innovations, while maintaining its core values that keep the brand’s products fresh and desirable.

The introduction of the fourth-generation Navigator in 2018 was instrumental to an upturn in the direction of the brand. A combination of modern luxury and innovative technology, including the debut of 30-Way Perfect Position Seats in the all-new flagship SUV, kicked off a resurgence that Lincoln continues to advance today.

The momentum continues with the introduction of new products and services. This year will see the launch of a new Navigator, that will include ActiveGlide hands-free driver-assist technology.

Lincoln has seen success in China with localized production of vehicles such as the Corsair, which achieved record full-year sales exceeding 50,000 units in 2021. Last fall, Lincoln debuted its first locally produced sedan, the all-new Lincoln Zephyr, at Auto Guangzhou. With more than 3,100 pre-orders, the highly anticipated Zephyr is an example of the brand introducing American luxury to a new, younger generation of clients in China.

Marking a century of design and innovation
As the brand looks ahead, Lincoln is laser-focused on advancing its Quiet Flight DNA into an electrified and connected future. By 2030, it will have a full portfolio of connected and electrified vehicles globally.

To mark the occasion, Lincoln is kicking off a yearlong series of global events connecting the past and the present to an exciting future in the years to come. Lincoln retailers are working to honor this milestone as well, with 100 stores hosting events with their clients and local communities throughout the year.

Follow Lincoln’s social channels and its dedicated 100th anniversary page for a full year of celebratory content, including feature stories and galleries showcasing a century of design and innovation while offering a peek into the next chapter in the brand’s history.