On Wednesday, February 16, the Minority Limousine Operators of America (MLOA) hosted its membership meeting via Zoom that featured the announcement of a new board of directors. To kick off the meeting, Darrell Anderson of A-National Limousine kicked off his final meeting as the association’s president by announcing the new 2022 MLOA Board: 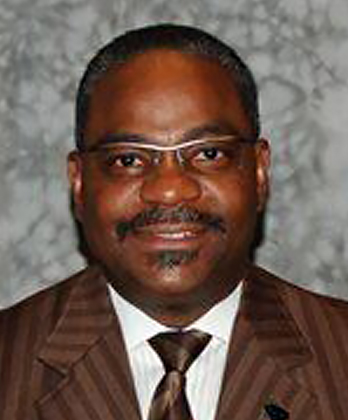 Despite stepping down from his position as president, Anderson said he is still committed to the MLOA and sees a great deal of optimism in the industry as business bounces back from the COVID slump. He also credited the conference calls and streaming meetings held by MLOA for contributing to the survival of many of the association members during the pandemic.

Expressing a great deal of enthusiasm for her new position, Hinton said she is “grateful and honored” to be MLOA president and is looking forward to taking the organization to new levels.

Following a discussion about MLOA presence at industry conferences—representatives of the association will have a booth on the show floor at the upcoming CD/NLA Show on March 27-30—guest speaker CD President Chris Weiss was welcomed to discuss the show and provide an overview of the current state of the industry.

Weiss reported that he is seeing a sizeable uptick in business on every front of the industry, including corporate travel, which has been stalled for two years. He went on to describe the tremendous support for the show, saying that attendance has been tracking at 2019 levels. Next, he provided a description of host property Paris Las Vegas Hotel & Casino, emphasizing the convenience of its location and layout, notably the ease of the conference space being so close to the hotel. After providing an overview of some of the sessions—including Hinton’s seminar on EVs and other low-emission vehicles—Weiss fielded some questions from the attendees.

The MLOA’s next Zoom meeting, entitled Marketing Your Business, is scheduled for April 27.